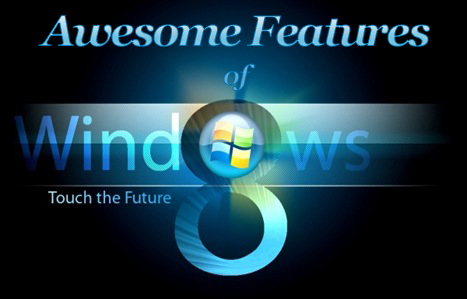 Before any detailing, one must know what is window8 ?

Window 8 is an official name as “ it is a series of operating system, designed and produced by Microsoft for use on personal computers, including home and business desktop, laptops, tablet Pc and media centre PCs” which is expected in October 2012.

Windows 8 has been “restructured from the chipset to the user experience” to improve connections user. It features the Metro interface that is designed for touch screen input, similar to that in window phones. On thexbox 360 , a version of Windows 8, known as Window RT which adds support for the ARM processor architecture in addition to the previously supported microprocessors from Intel And AMD.

After exceptional success of Windows 7, mic4osoft constantly working to improve next version for improvements , upon existing features and adding new impressive Windows 8 features.

Microsoft released early version of Windows 8 on a prototype tablet recently , downloadable preview currently in pre-beta version in which shows off the current stage of the OS. 64-bit , 32-bit , 64 bit versions with developer tools.

Recommended For You:
Best B2B Link Building Tactics In 2022

Windows 8 shall work on both ARM based tablets and traditional x86 (as well as x32 and x64) PCs based on ARM processors from Intel and AMD.

The “Windows to go” looks exciting feature that basically allows Windows 8 to boot from USB device, including user’s programs, settings and files. The feature is designed to work with both USB 2.0 and USB 3.0, and on both legacy NIOS and UDFI firmware.

Server Manager not only gets a face-lift in Windows Server 8, donning the super clean Metro look, but opens the management horizon to the entire server environment. Pull in new servers (physical or virtual) to manage through active directory or DNS lookup, and Server manager will inventory the server and add a new tile to the dashboard displaying its state. Other tiles roll up aggregates of information across multiple servers by server role and various attributes.

Views are search driven, so it’s easy to pull up matching values across all rows. Search filters can be saved, so it’s easy to create personalized dashboards or standard views for selected sets of machines. Instead of reaching across the screen to task pane (RIP), you perform all actions directly on specific elements, by right-click and choosing from a contextual menu. Naturally, all of this remote, multiserver management goodness is built on PowerShell and WMI (windows management interface). Considering microsoft’s boasts of 2,300 new PowerShell cmdlets, wizards should become more commonplace throughout the Windows Server ecosystem.

Recommended For You:
How Is Game-Based Learning Helping Your Child Become Smarter?

Windows Server 8 bears all features as in Windows Server 2008’s wizards , installing roles and features. Installs can target local machines, remote machines, or virtual hard disks, with deployment to multiple machines automated through PowerShell cmdlets, WMI APIs, and “workflows” that handle suspending and resuming batch operations. Plus, you no longer have to second-guess that Server Core install. Instead of starting over from scratch,

Windows Server 8 lets you move between Server Core and a full server simply by installing or removing components. You can even install the full server without the graphical shell because real servers don’t have GUIs. No exaggeration to say that window 8 is with awesome features.

About the Author:
I am Samith Jhon from Buzzmax.ca for call India Services assistance? Let’s take benefit of Buzzmax.ca international calls Services for your business and Home and get rid of all Calling Problems.
Find Me On GooglePlus Facebook Twitter

4 Responses to “Awesome Features of Windows 8” 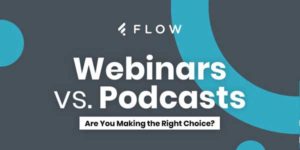 Webinars Vs. Podcasts: Which One Should You Use For Your Business? INFOGRAPHICS 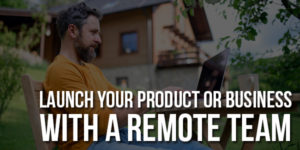 Launch Your Product Or Business With A Remote Team 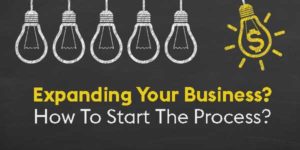 Expanding Your Business? How To Start The Process? 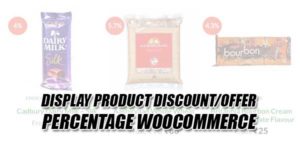 Developing A Mobile App? Consider These Five Aspects For Success