Tips For Targeting A Younger Audience On Social Media In 2015

Young people are the future. Unfortunately, social media in 2015 is in a different place to what it was five years ago. The younger audience is leaving in droves for other options, such as a range of private messaging apps. Facebook is often cited as the prime example of a social media site in 2015 that has stagnated because the young are leaving.

But all hope isn’t gone. It’s still possible to target them. All you have to do is alter your social media strategy to appeal to them specifically.

In this article, we’re going to show you how to target the young through:

Even with a decreasing number of young people on classic social media platforms, there are still hundreds of thousands of potential targets all over the world. Read on to find out more!

What Do they Want From Social Media?

One of the big reasons many of younger people decided to abandon Facebook, for example, is they stopped being exclusively for young people. In the beginning, they were a young person’s tool. Now you’ll find people of all ages working on them. For a lot of younger people, they don’t want their parents and relatives on the same platforms as them, and so they left.

So what do the young actually want from social media?
Obviously, they want it targeted to them. That’s why your content must target young people. Stop producing generalised content and focus on what the young want.

How do you find this out?
Research. Watch their feeds. Ask them. It isn’t rocket science! 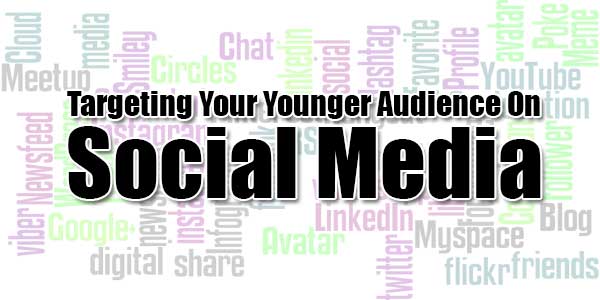 Younger audiences move through life at a fast pace. Thinking about the world five or ten years from now isn’t what they want. They want immediate gratification and an immediate payoff.

This should tell you all you need to know about where they’re likely to hang out. Google+ might offer fantastic SEO benefits, but it isn’t targeted towards an immediate sensation. It’s very much a network for businesses looking to build for the long-term, and that’s why it isn’t the ‘go to’ place for young people.

On the other hand, Twitter is immensely popular amongst the hip and trendy younger generations. It’s 140 characters and the potential to reach millions of people across the world. One right word could mean celebrities and all manner of public figures flocking to them. That prospect is terrifying and exhilarating for someone of a younger age.

If you want to reach a younger audience, target platforms like Twitter and Vine. They’re all designed to deliver something NOW.

YouTube is king for content creation. We can see this through the sort of people who have the most subscribers on YouTube. PewDiePie is the top earner for gaming on YouTube. He rakes in millions of views on every video. Unsurprisingly, most of his audience consists of young people.

Recommended For You:
Know How To Copy From Secured PDF Files Using One-Stop Solution

The same trend repeats with other popular channels, such as Smosh and JennaMarbles. Teens want to rant and get their voices heard. The attraction is all you need is a video camera and a personality. It’s really no shock to find teenagers spending so much time here.

What this means for you is if you can create exciting YouTube videos, you’re going to have easy access to a younger audience. It’s the one real alternative to conventional social media.

Of course, it takes time to get big on YouTube, but combined with a solid web platform there’s no reason why you can’t target teens here. Furthermore, if all goes well you could even monetize your YouTube channel and earn a healthy full-time income.

Make Sure Your Site Is Optimized For Mobiles:

Anyone who has ever left the house will know teens spend hours every day glued to their phones. If your site isn’t correctly optimised for this, you’ll find yourself being left behind. Invest in responsive web design and ensure all your content is available on mobile devices.

Nobody will stick with your brand if they click on a social media link and find themselves on a desktop-based website.

On a side note, Google have made it clear that from 2015 onwards they’re going to begin penalising websites that don’t pay attention to responsive web design. This will only make it harder to get noticed by your target audience.

Recommended For You:
Top 8 Educational Android Apps For Children

Think you don’t need to worry about the few teens with expensive phones?
Think again. Even the most basic $100 smartphone can access your website online. Don’t alienate your audience.

Keeping Up With The Trends:

Younger people are more plugged into trends than most. If you want to target young people, you absolutely have to be as updated on what’s going on in the world as them. Thankfully, Twitter is here to save you. Watch the trending hashtags and you’ll soon find something to write about. Sometimes the trends are seemingly random, whereas others are linked to current events.

If possible, current events are what you want to focus on. Doing so encourages passionate discussion and debate. Remember, teenagers love to rant about topics they care about!

Before you leave, take note that this is a long-term thing. Teens take a long time to trust a favourite website. They only want to share content that comes across as cool and exciting. Monitor your results as you try out new strategies and use tools like Google Analytics to inspect the demographics of your audience

Are you hitting the mark? 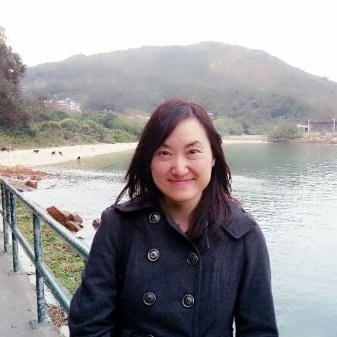 Alesia Hsiao is a social media writer who has been writing content online for several years. She also blogs on FindVietnam.

Comments RSS Feed
Next Article How To Add New User In Your WordPress Blog From Admin?Prev Article 19 Ways To Get The Most Out Of Your Articles 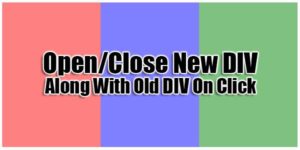 Open/Close New DIV Along With Old DIV On Click 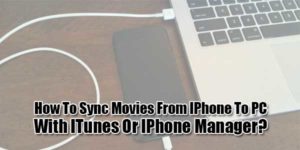 How To Sync Movies From IPhone To PC With ITunes Or IPhone Manager?

How To Make AutoRun CD And Change CD Icon?

Fundamental Tips That Every Beginner Must Know About SEO