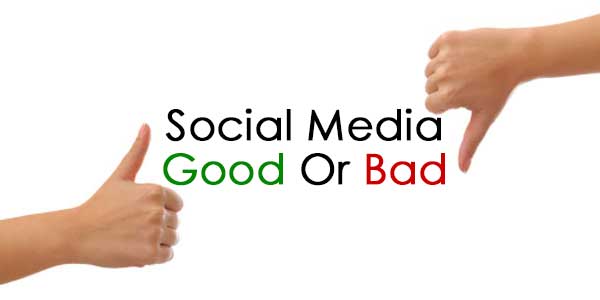 Seems like more and more are into using Social Media in order to survive life. This is considered to be one of the hottest trend and it does keep improving as days pass by. Life seems easier with all the social media stuff that people are depending with. But, the thing is that just like any activity or tool that people depended too much there should be some limitation and should not be abused too much.

The world of Social Media does give much freedom to anyone using it, the thing is that they forget the consequences that they might face along the way. Social Media is simply a powerful tool that will definitely will catch the attention of any people regardless of the time and place they are now. The fact that social media is too interactive that even in your phone you can access on it. This can be both a scary thing or can be a real convenience to think off.

Better Start With The Good One:

No doubt that the effect of social media are too much to handle and that it is simply important that when you work on it better think fist. There are a lot that social media can offer and that it can give sense of satisfaction to almost anyone.

Recommended For You:
Listen To Millions Of Sound Track Using Music Streaming App

Many will definitely admit it that they are active in differenct social media apps made them forget all the worries that running into their mind. The best way to escape from all the stress that you experiencing. There is always something special about social media that can definitely forget some of the bad stuff.

Being creative can’t be limited in just working on some superior papers essays for schools, but through social media there are simply a big room and enough reason to be creative. It is hard when you do not try but since there are some social media tools that can certainly be a guide to the right path on becoming creative. Even if you are not doing academic related works, you can still be creative and improve it at it’s best.

Just a click away when you are using a computer and a touch away from some who are more into using a smartphone which is simply every man and woman’s best friend. The fact that news and updates are simply delivered the fastest way as it can be.

Bringing back the old camaraderie with people whom you lost contacts and make it a stronger one with the touch of social media. Many might admit it but Facebook has certainly made every impossible things a possible one to meet old loved ones, new people and it will simply make the relationship a stronger one as long as there is a strong communication to depend on. Well since social media are always on their way of improving and discovering new means is something to look forward with. 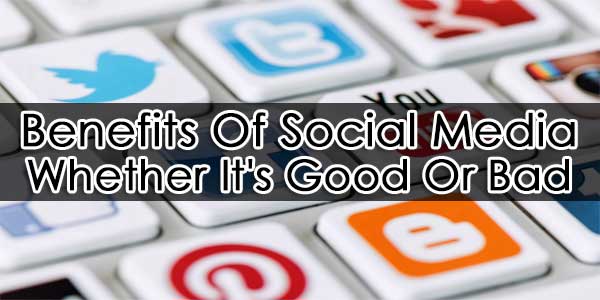 Furthermore On The Bad Side:

Still, too much dependence on Social Media can also be something that you might regret.

Recommended For You:
How You Can Leverage jQuery, JS And CSS To Tinker Around With Content?

Too much social media does affects the focus of student when it comes to their academic duties. Well, social media can be convenient or a saving grace when there are a lot of research to be done. But then, at the end of the day when academics are concerned it is still better to rely on the traditional tools.

2.) Too Much Need For Intensive Labor:

There is no doubt that most people are into social media as an effective means to promote their products. It’s definitely effective, but frustrating for at time when there is too much demand and you are simply have limited labor to offer is one of the disadvantage to deal with.

Hacking is considered to be one of the interactive issue that seems hard to find solution the most. That is why it is simply hard to be too cool and be complacent when it comes to social media.

Recommended For You:
Why Should You Learn Data Science Now?

To end up the article, you might then weigh on how good or bad social media has influenced you. But, in the end you will then realize that social media simply was a big help to make life an easy-going. It’s just a matter on how you use it. Just like the popular saying “Think Before You Click” is a better awareness for you have that send of balance while being active on social media.

About the Author:
Luz Barnett, a student taking up a Degree in Creative Writing. She is also a part-time writer for edugeeksclub.com for some time. A passionate writer and reader, anything that comes into her mind she turns it into a beautiful story.
Find Me On GooglePlus | Twitter

34 Responses to “Benefits Of Social Media: Whether It’s Good Or Bad?”

Comments RSS Feed
Next Article How To Stop Working Of A Keyboard Key Function In Your Blog Or Site?Prev Article LinkedIn 11th Birthday: The Road To 300 Million Users [Infograph] 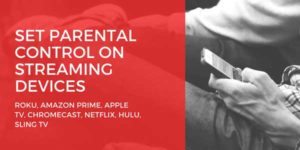 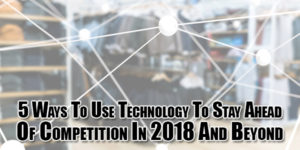 How To Easily Make Facebook Profile Banner With Your Image? 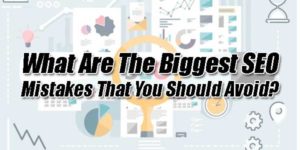 What Are The Biggest SEO Mistakes That You Should Avoid? 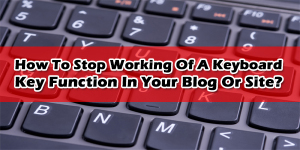 How To Stop Working Of A Keyboard Key Function In Your Blog Or Site?