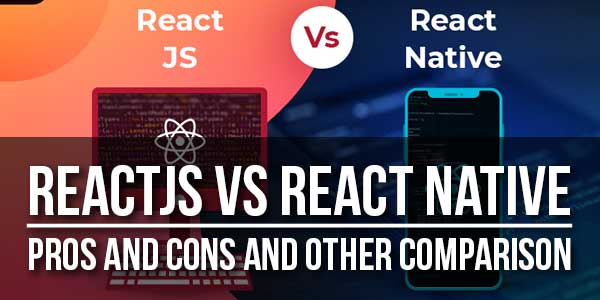 Homonyms are everywhere! Right from accept and except to right and write road and rode, dew and do, fairy and ferry, bare and bear, buy and bye, hear and here, knight and night, mail and male, wait and weight, and now we have Reactjs and React Native. Yes, no matter how much terms sound similar but to be precise these two concepts are poles apart. The following post emphasizes on how Reactjs and React Native are different, Reactjs vs React Native and what are the advantages and disadvantages offered by these two platforms in the web development industry.

So without any further delay, let’s just begin!

Have you heard about Facebook, Netflix, Asana, Flipboard, Dropbox, SalesForce, BBC website? I am sure you must have but do you know which technology is being used behind its creation? Well, I am talking about none other than Reactjs. The Open Source Javascript library is pretty much in demand for building intuitive websites and user interfaces. Earlier, the process of conducting javascript development was pretty much complex and complicated but not anymore. Yes, after the inception of Reactjs, the javascript development seemed to be simplified to a great extent. If you consider Google Trends, React is rising and it is never going to stop down anytime soon.

Now since the library is based on Javascript, developers can get easy access to a massive ecosystem of tools making a life of an engineer easy. Now you must be wondering why React js is popular among other front-end frameworks?

One of the obvious benefits offered by Reactjs is speed. You see, dealing with or coping in today’s fast-paced world can be insanely tricky. One does require to be quick and fortunately, Reactjs enables programmers to use different parts for both client-side and server-side development. As a result, the development speed is automatically boosted.

In other words, more than one software developer can take place in the process and these changes won’t hamper the logic of the application.

Another advantage of using Reactjs is that it boosts productivity to a great extent. You see app development is not easy. Even once the application is developed frequent updates and changes could be tricky to handle. You see, one small change can affect the entire app development adversely. And soon Facebook supplemented React with reusable components. It acted as a pure bliss for developers.

You see, reusable components are pretty much known among software developers after all, who don’t like to re-employ the same digital objects again and again. Simply begin with the finest components such as checkbox, button and so forth. Then swiftly move to wrapper components and move towards the main or root component. You see here each component has its internal logic and therefore, it can be easily manipulated. Thus, boosting productivity.

Another interesting pro offered by React js is that it turns out to be an SEO friendly technology. No one tends to develop a website just for the sake of it. One should always consider making it ranked on top of the Google Search Engine results. Now, what happens when you use a technology that is SEO friendly? Simple, you don’t have to spend extra bucks on hiring an SEO professional.

Now we have discussed enough Reactjs, time to switch to React Native.

Unlike React js, React Native is a Cross-platform mobile framework used to develop intimidating mobile apps for iOS and Android. Again this one is also developed by Facebook so this one is no less than React js. To begin with, React Native enables software developers to create mobile applications featuring unrendered user experiences irrespective of the platform.

Earlier, there was a complex situation in the mobile app development realm – how to maintain two code bases for a one-single app. As a result, Facebook came up with a solution named React Native. Technically speaking, React Native uses JavaScript to compile the app’s user interface which is pretty normal. Now what’s more mesmerizing is, that here the code is implemented in OS-native languages. Yes, I am talking about iOS Swift, Objective-C and Java and Kotlin for Android.

Are you willing to create real and exciting mobile apps with the help of Javascript only? If so, React Native is the right choice to take into account.

Now why React Native is a Huge Success?

Also speaking of the current market share, it has been observed that the top 500 apps installed across the globe are built using React Native. Further below I would like to mention certain reasons stating why you must be trending towards React Native for your upcoming mobile application project? 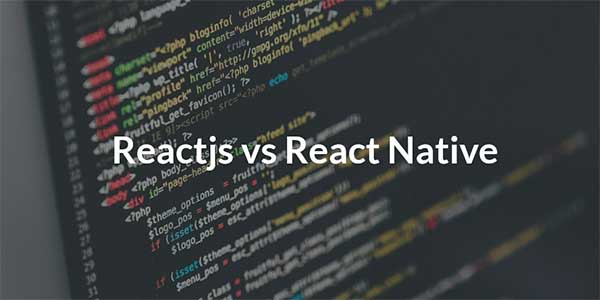 One of the obvious advantages of using React Native is that it turns out to be great in terms of performance. As aforementioned, code reusability and quick development doesn’t mean there is no scope for great performance. Now when you consider other cross-platform development solutions, React Native enables the usage of natively written code which is not as laggy.

Now what happens is, that in case one developer faces some issue or falls sick, another developer can continue developing. As a result, this boosts flexibility and the app development can be updated and upgraded to a great extent.

Did you know that React Native supports third-party plugins to a great extent? In fact, here you will find several native components and javascript components. You see after all not every module is located in the main framework. For example, in case, an app developer wants Google Maps to be added, React Native allows developers to connect the plugin with a third-party/native module.

All you have to do is hire the best React Native app developers who can assist in the quick development procedures.

Another interesting advantage of considering React Native is that it features a huge development community. Yes, the open-source javascript platform enables more and more developers to contribute their knowledge and experience to juniors or amateurs who are lacking in regards to the same. After all, being backed by a large and active community can result in the best possible outcomes. Also, here you will find a bunch of people eager to assist at any point in time.

Recommended For You:
These 5 Habits Are Practiced By Most Effective Social Media Managers

Did We Mention That These Two Have Drawbacks As Well? – Cons Of Reactjs And React Native:

To Become A Successful Reactjs Developer?

So which one is better – Reactjs or React Native? Well, both technologies have been a centre of attraction in the software development realm. If you want to develop an astounding front-end development process with speed and ease, look no further than Reactjs whereas if you want to create a unique cross-platform app that works wonders on both iOS and Android platforms, React Native is the choice worth considering. You see both the contenders are of a kind, the ultimate choice depends on your needs and requirements. 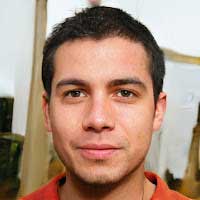 Colin Rooney is a Tech enthusiast and technical consultant. He loves to write tech blogs related to Angular, Vue, React and React Native in his leisure time. You can find his bylines in many famous blogs. 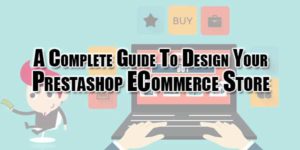 A Complete Guide To Design Your Prestashop ECommerce Store 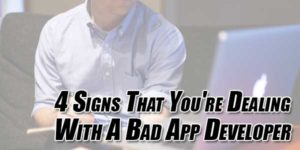 I Repeat: A Logo Is A Business Solution, Not A Piece Of Art. 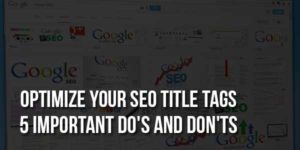