EXEIdeas – Let's Your Mind Rock » Mobile / Mobile News » Should You Switch To The New IPhone For Gaming?

Should You Switch To The New IPhone For Gaming? 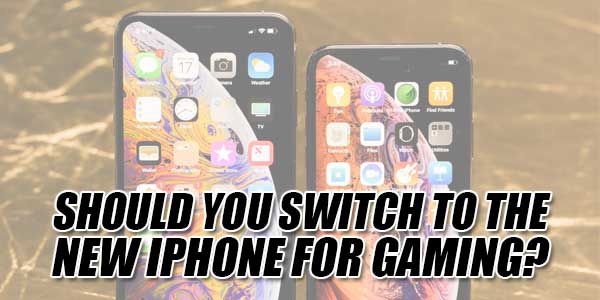 Gaming enthusiasts are spoilt for choice when it comes to mobile functionality. The latest Apple iPhones are already fueling debate among gaming aficionados. Several new models of iPhones are set for imminent release, including the iPhone XS Max and the iPhone XS. Apple designers, engineers, and spokespeople have already reiterated how powerful these new phones are for serious gamers. What makes the new iPhones so aptly suited to gaming is the new smartphone chip – the A12 processor. To better understand why gaming fans are bouncing off the walls with the scheduled release of the iPhone XS Max and the iPhone XS, it’s worth noting that the A12 Bionic, an A-series processor is driving interest. This powerful Central Processing Unit (CPU) is comprised of a 6-core CPU in addition to a quad-core GPU. There is also an 8-core processor which is expressly designed for evaluating, monitoring, and learning.

For the techies out there, the all-new Apple iPhones are certainly worth their salt. The fact that these machine-learning processors a.k.a. Neural Engines are constantly running and evaluating functions is what makes the new iPhones adeptly suited to gaming. The A12 Bionic determines whether commands are best carried out with the graphics processing unit or the central processing unit. Further, the Neural Engine works to identify where additional processing power is required. As yet, there aren’t any hard numbers on clock speeds for the cores, but 2 of the 6 CPUs are known as performance cores and the other 4 are efficiency cores. For us mere mortals in Apple’s world, this is what it means: the new A12 is 30% quicker than a similar A11 iPhone. But here’s the clincher for gamers: the A12’s overall performance is 50% faster than A11 devices.

In terms of functionality, there’s a lot to be said about the A12 Bionic processor. For starters, there are 6 cores in the CPU, 4 cores in the GPU, 8 cores in the neural engine, up to 512 GB of storage support, and 7 nm of fabrication nodes. But it’s the performance that is most notable about the new iPhone and that’s precisely what makes it ideal for gaming purposes. According to one of the hotshots at Apple – Phil Schiller – the new A12 chip allows users to perform 1 trillion operations on each picture, and thanks to smart HDR, it’s possible to have multiple frames in critical moments. Standard cameras on iPhones have been given a bolus of adrenaline with the new processing capacity on these phones. FaceTime calls are crisper and clearer, pictures now enjoy sharp detection of faces and bodies in video and images. And then there’s the animation features which have been incorporated into the new A12 processing capacity. With smaller nodes, additional components can be added into the same space, resulting in powerful processing ability. While there aren’t any benchmark scores available yet, it is clear that the A12 CPU is significantly better than the A11 CPU from several independent tech sites like iGeneration. 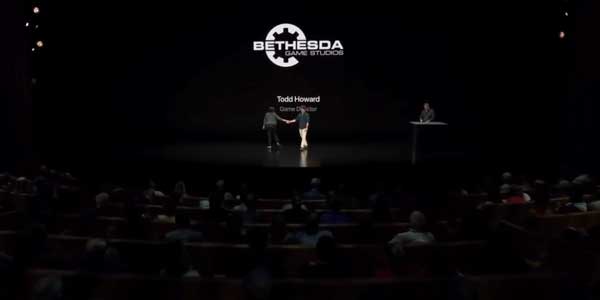 Recommended For You:
Tips To Strengthen Your Mobile Server Against Any Security Breach

What Types Of Games Are Best Suited To The New IPhone Models?

The Elder Scrolls series of games were tailored to mobile functionality. A new addition to this series, Blades is coming to iPhone. The gameplay has been deemed masterful on iPhone XS Max and the iPhone XS devices. This game is a first-person RPG game with feature-rich combat sequences including Magic, Melee, and Defense. The inclusion of stereo creates a 3D sound environment without the need for headphones. For those who have already had the distinct privilege of enjoying high-tech gaming on these new iPhones, words like immaculate, unparalleled, and quantum leap have been bandied about. This demonstrates, in no uncertain terms how powerful the new iPhone devices are for gaming purposes. There is perfect synchronicity between finger movements on the screen and in-game functionality and movement. This indicates a highly responsive design and it’s all thanks to the A12 processor. Fans of the Elder Scrolls: Blades will be glad to know that the game is now readily available for preorder, on iOS devices.

Players with a penchant for skill-based games routinely take to their iPhones for the best possible experience. Take online poker games as a case in point. Many poker apps are now available, some of which are expressly designed for iPhones. With the huge variety of game types in this particular category, it makes sense to go for the most interactive, HD options available. 888poker offers a powerful poker app expressly tailored to iOS devices. With Cash Games, Sit & Go Tournaments, and Scheduled Tournaments available, players can easily power up their iPhones and enjoy on the go gaming at the click of a button. Games like 7 Card Stud, Omaha Hi-Lo, and Texas Hold’em are available in Turbo mode, Fast mode, or Regular mode, and cash games run around the clock. Other games like BLAST Poker – a super turbo game with up to $300,000 in poker pots up for grabs and Snap Poker (high-speed poker gaming with fast fold action) are also available via the iPhone app. Tournament play is equally enticing and free poker tournaments are now available on iPhone too.

It’s not only 888poker on iOS and Elder Scrolls: Blades that are available to players, it’s also games like Super Kaiji’s AR arcade cabinet. Thanks to unprecedented advances in augmented reality, coupled with the power of next-generation iPhone devices, interactive gaming is a reality available to everyone. By juxtaposing real-world objects and features with graphical overlays, players can now participate in multiplayer games on a virtual playground. Augmented reality games like Galaga AR allow players to shoot at enemies as they whizz past in a virtual world. The precision gameplay and pulse-pounding action is reminiscent of real-world interactions, even though its augmented reality. For anyone thinking of emptying out their bank accounts and acquiring the new Apple iPhone XS Max, a caveat is in order: the creme de la creme of these devices can cost upwards of $1800 with all the bells and whistles installed. Of course, a once off payment will knock a couple of hundred bucks off the cost.

Recommended For You:
To Be Or Not To Be: Should You Outsource Mobile App Development?

Various iPhone devices are being brought to market, including the iPhone XS Max, iPhone XS and the iPhone XR. For players seeking to experience the ultimate in gaming realism and immersion, cost is often a secondary factor – it’s the quality of the gaming session that drives demand. These types of upgrades, expensive though they may be, deliver unparalleled gaming experiences, and that’s precisely what players of skill-based games are after. Several tech specs need to be understood before choosing one iPhone device over another, notably:

Recommended For You:
How To Unlock Your Disabled IPad In Three Different Ways? 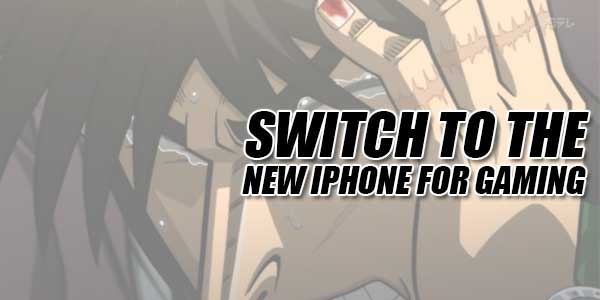 Should You Upgrade If You Already Have An IPhone?

The jury is out about whether existing iPhone owners should upgrade to the newer versions. The iPhone X had a relatively short run on the stage, and has been discontinued. iPhone 7 and 8 models are still available and now Apple has boosted its range of options with some serious hardware firepower. It’s all about the A12 bionic chip which gives at least 10% – 20% enhancements on functionality and performance cores and boosts speed up to 50% on GPUs. For most of us, the upgrades are largely academic. There is no noticeable change in performance when using most gaming apps. An iPhone 8 or an iPhone 8+ perform optimally for most players, and this does not warrant the purchase of an upgraded iPhone. The $1,000 + cost of an upgrade does not make sense to folks who recently purchased an Apple iPhone in 2017 or early in 2018. However, there are trade-ins available for older iPhones to knock down the price of the new versions. For many gamers and non-gamers alike, the decision to upgrade is based on features, functionality, and finance. High-impact gamers and fans of augmented reality are probably doing cartwheels thinking about owning these new iPhones. 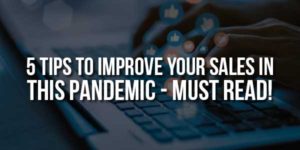 How Not To Blog? Five Amateurish Blogging Mistakes.

Top 10 Trending Ways To Increase The Traffic To Your Blog 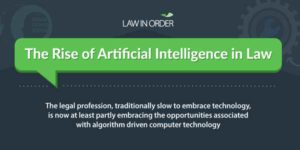 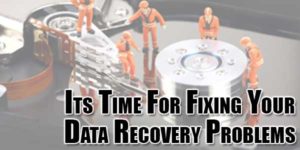 Its Time For Fixing Your Data Recovery Problems 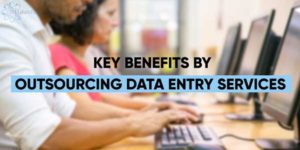