Android is on a roll and no stopping it, given the current development scenario. Google’s approach towards Android development is aggressive and it is the reason why this spectacular platform is ruling the mobile market space. Google is bringing up changes every now and then, and most often the updates are proved to be red-hot success. Android development is no short of hype and this time it is the update of Android 5.0 that is lingering in the market. Like most Android lover, I too was excited about its latest updated version of 5.0.

Well, let’s discuss in brief what this fabulous platform has stalked for its users in the below sections.

It has been rumoured that Android 5.0 will be hitting the market in October 1, 2013, that the date of release of this update will be announced. The hype about this update is doubled as there were no major updates from Google over the past 1 year since the OS update of 4.1.

The hype wouldn’t have become wild if at all Google hasn’t provided a few glimpses of what this update is all about. Google in a seminar, displayed robots taking a bite on a key lime pie and since then the hype is surmounting all the time and everyone started to believe that Google symbolically hinted at the next update of its OS. 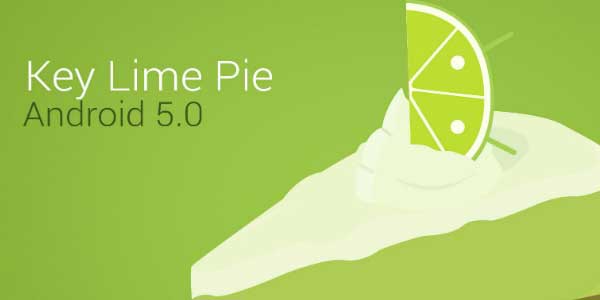 After this, the rumors about the Android has picked up pace and has become viral. Though there is no update from Google regarding the release of this update, Android fans all around the world are expecting its release eagerly with the arrival of Nexus 7 to the market on October. But, this was a mere rumor and was dismissed as fake by Google.

Recommended For You:
Customize Your E-Commerce Site Using These 7 Magnificent Tools

But to the dismal of Android fans, Android launched its latest version 4.3 Jelly Bean recently and it has apparently shown the entire fans that update 5.0 is never going to happen in this very month of October. The hype surrounding this wonder platform’s next gen update is increasing all the time and it may become sky high in the upcoming months.

What Features Can Android Fans Relish From This Update?

Whatever I’ve mentioned above is just a few features planned to be present in the Android 5.0 update. These aren’t the only features Android 5.0 incorporate, in fact, it has got a lot more than this! 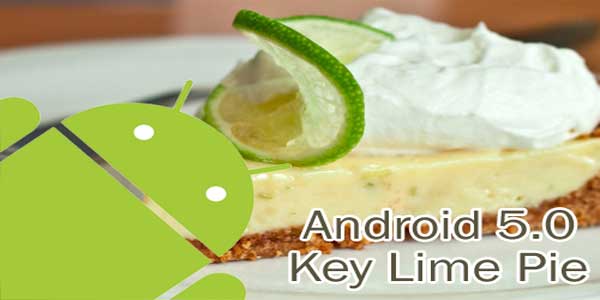 A few more additions that could spring surprises on Android fans and developers can be:

Enhanced Security — While a lot has been debated over the security debacles of Android, the expert team of this popular platform is planning to hit the market with some tough security parameters. It’s been expected that a patch will be rolled out sooner over the security beef up of this robust platform.

Recommended For You:
Financial Literacy: Be Your Own Financial Advisor From Now

Voice Mail With Visuals — It is reported that this facility is already experienced by US audiences. Now Android is planning to release apps which could touch the customer base of UK as well. This could be a significant move by Android to improve its dominance over iOS in UK too.

Location Settings Control — To the surprise of many, Nokia is the leader when it comes to location-based search and control. The guidance offered by this nifty handset is quite comprehensive as well. Though Google is able to perform the same, the battery life seems to be seriously hit by the process and this could be minimized in the latest update.

AbouttheAuthor:
Maria Lynette is not a well known name. But, the person holding the name wants to be. She writes article on various topics related to mobile aspects especially on Mobile Application Development .
Find Me On GooglePlus Facebook Twitter

Comments RSS Feed
Next Article How To Backup Your PC In An Uncomplicated Way?Prev Article What To Do When The Mail Domain You Want Already Exists? 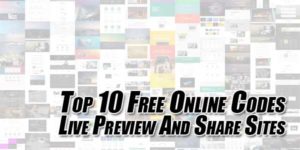 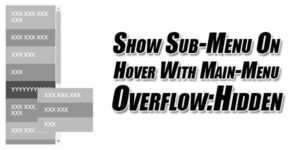 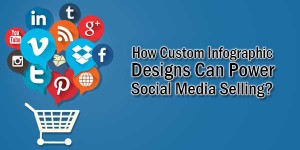 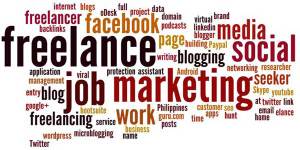 How To Make Money Directly From Your Bedroom Without Any Investment?