Rumors, Features And Everything About The Upcoming iPhone 7 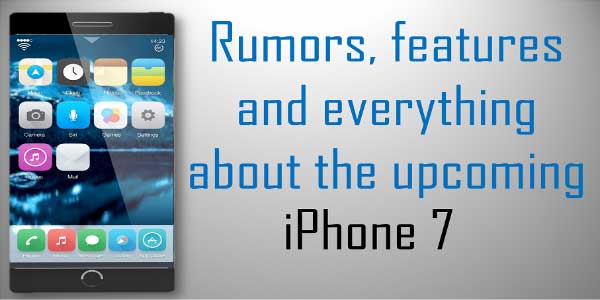 It has been hardly 2 months since Apple Inc. launched their star smartphone “The iPhone 6” along with the iPhone 6 plus but still the questions take a rise like “when is the iPhone 7 coming out?”, “ what are going to be its features?”. Well the speculations on the release date and features of the successor device of iPhone 6 are months away before hitting the market.

The forthcoming next generation device is expected to come along with pretty good features and is anticipated to have more beautiful concepts and design than the present model. But still here’s what you can almost expect or guess on everything about the Apple’s iPhone 7.

Well, What Do You Know About iPhone 7?

It must be very simple to predict that the iPhone 7 must be the 7th iPhone from Apple Inc. but unfortunately it is not true because the latest of their devices that is the iPhone 6 and iPhone 6 plus were the 9th and the 10th iPhones respectively.

Recommended For You:
Explainer Videos With Or Without Voice-Over? You Decide

However as per the latest news from the Apple it is confirmed that the Apple is not planning of making any new 4 inch iPhones in future. So all the attention now goes to the 4.7 inch and 5.5 inch for the future device.

What Name Can We Expect For The Next iPhone?

As we talked about it earlier “What name can we expect for the next iPhone?” we can predict that if the Apple goes with their tradition of naming their devices then it is more likely most probably the next one will be called iPhone 6s instead of iPhone 7 along with a cheaper version of it named iPhone 6c.
We still don’t know what the next iPhone can be named until Apple confirms it finally, but it has been in rumors since few years that the Apple is considering to drop the ‘S’ naming series and also the most recent ‘C’ convention because of its negative perception.

Just like the MacBook Air and iPad Air one of the Apple followers have proposed a very keen suggestion that the next iPhone can be named iPhone Air. That might also sound pretty cool if it doesn’t mix up all the devices with the post name as Air. 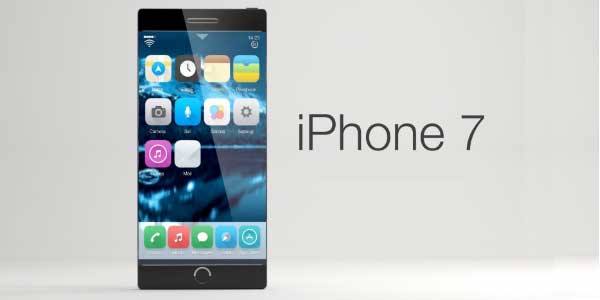 What Are The Expected Release Date And Rumored Features Of iPhone 7?

Recommended For You:
Top 15 Tips And Tricks For Excellent Ecommerce Website Design

However it is widely known that the Apple releases iPhones twice a year to keep up in pace with the competitors. So this would mean that there would be an iPhone release soon this year.

The latest of the iPhone device is expected to have a skeleton made of liquid metal by a quad core A8- processor and come packed with gigantic 256GB internal memory as per the latest update by the iPhone 7 update. With a 4mp front snapper it is likely to have a 14 MP main camera. It could be a two lens system capable of taking higher quality pictures.

With the iPhone 7 the Apple is expected to include some very user friendly top class features that will leave everyone asking for more.
Let’s discuss some of the super specs in detail.

Screen Size: Of all the 3 screen size patterns for the iPhones the iPhone 6 seems to be a favorite for people as the 5.5 inch seems to be too big for many people and the 4 inch seems too old fashioned for many others. So the 4.7 inch might be a perfect size for an average apple fans.

3D Display: As per the latest news the iPhone 7 could feature a 3D display according to the Economic Daily news .it won’t require glasses to see the display in 3D because the Apple’s supply chain partner has been working on a project that relates to “naked eye 3D screen”.

Front And Back Camera: The latest reports suggest that the camera could offer a significant improvement over the previous cameras of iPhone devices. As talked earlier it has a 2 lens system that could allow the users to capture “DSLR quality imagery”.

Recommended For You:
Seven Reasons Why List Building Isn't Working For You

Better RAM: The amount of the RAM in iPhone in the iPhone 7 is bound to jump from 1GB to 2GB.

A Question Mark On Battery Life:
The battery life has been one of apple’s biggest limitations. Still there is actually no guarantee of iPhone7 providing a better battery life as per the latest news. Apart from these specified specs there is many more that the iPhone7 might bring with it. Some of them areas follows

All these were probably what we could get into the latest news on the iPhone 7 by Apple Inc. But there still many more news to come. Now let’s wait with time and see what surprises the future device has to bring with it. Let’s expect iPhone 7 rumors to start flowing in thick and fast very soon.

4 Responses to “Rumors, Features And Everything About The Upcoming iPhone 7”

Comments RSS Feed
Next Article How To Create A WordPress Categories XML Sitemap Without Plugin?Prev Article Add Top Social Sharing Buttons In Your WordPress Without Any Plugin 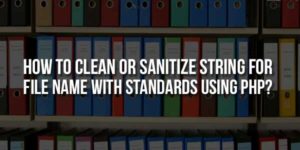 How To Clean Or Sanitize String For File Name With Standards Using PHP? 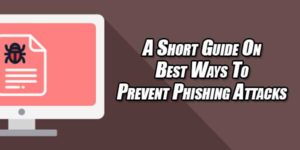 A Short Guide On Best Ways To Prevent Phishing Attacks 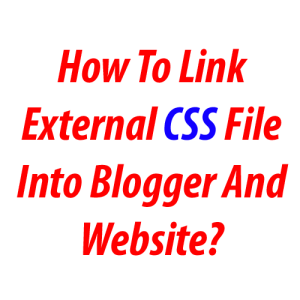 How To Add External CSS File/Code In Blogger/Website? 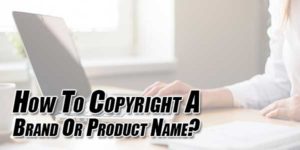 How To Copyright A Brand Or Product Name? 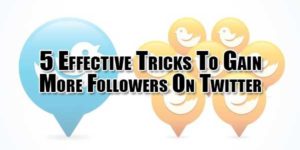