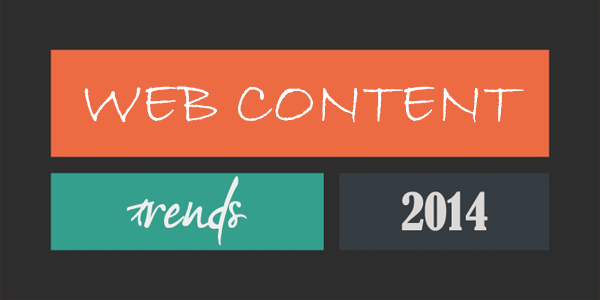 Following up on TechSling’s recent article, Upcoming Trends That Will Dominate Web Designing In 2014, we decided to take a look at the type of content that might fill these sites. Web content changed significantly in 2013, after all — think of the growth of sites like Buzzfeed and Upworthy, which weren’t even on the radar in 2012 — and it is important for web designers, bloggers, and media/tech entrepreneurs to understand what types of content users are beginning to expect, and what content trends might help their sites stand out.

Last year, the “listicle” trend transformed: listicles, originally “articles written as lists,” took on new life when the majority of the text was stripped out and replaced by images and GIFs. You’ve seen these types of articles, of course: they usually have title like “25 Things that Make You Feel Old” or “Do You Remember These 15 Celebrity Gaffes?”

This trend is not going anywhere in 2014, so expect to design and create websites that can handle a large number of image-heavy listicles.

Although the list+GIF trend is still going strong, readers are beginning to push back against clickbait headlines. These are the types of headlines that indicate the reader will be surprised about the content of the article; the ones that read like “You Won’t Believe What This Fourth-Grader Did” or “This Started Out Like An Ordinary Wedding, Then The Unexpected Happened.”

Recommended For You:
Simple EXE-Code Box With Double Colour And Line No For Blog And Site

However, the clickbait headline trend seems to be waning. Audiences are in fact pushing back against websites that use predominantly clickbait, creating Twitter accounts like @HuffPoSpoilers to make fun of these cheaply manipulative, predictable headlines. If you’re looking to create shareable content in 2014, you had better not use an outdated clickbait headline. 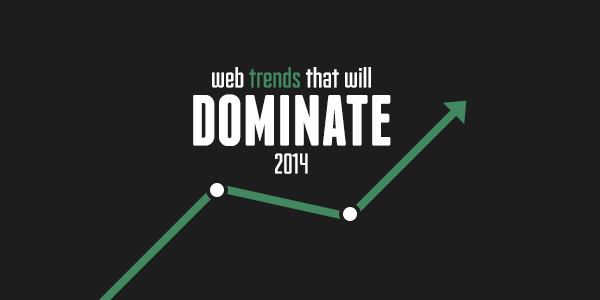 Become An Aggregator And A Curator:

Take a look at a successful tech blog like Ars Technica. A quick peek at the home page reveals a combination of review articles on new tech, nostalgic listicles, and original, interesting reporting on subjects as varied as sleep studies, cancer, and the International Space Station.

That’s what you have to do to be successful: aggregate multiple topics and curate the best ideas. If you run an Android-centric tech blog, don’t make it just about Android smartphones. Doing that means people will only visit your site when they want to learn more about Android. Instead, combine an article about types and importance of Android smartphone protection with a list of your favorite ColecoVision games. Follow it with an editorial on a current event. Include a review of the latest mobile security product from TrendMicro.com. The more interesting and varied content you bring together, the more people will return to your site, to see what you’re going to post next.

Recommended For You:
Beautiful EXE-Style POP-UP V1 Widget For Blog And Website.

Ever wonder why, although the internet is full of thousands of blogs and websites, you seem to see the same five articles over and over? That’s the ultimate goal of web content; to be one of the four or five articles each day that is instantly shareable; the type of article you post to Facebook or link to on Twitter or Tumblr. Shareable content is also expanding beyond social networking; even major news magazine sites like Slate and Gawker are happy to share a great article or post with their readers.

If you’re thinking about creating great content in 2014, think about incorporating shareable content in two ways: first, by writing content worth sharing; second, by sharing other people’s content in your website. This has the added effect of drawing more people to your own work; if you write a post like “We Read That 25 Scariest Movies List, But Thought Buzzfeed Left A Few Classics Out,” people will want to know what you think about this already-popular content. Then, in turn, they’ll share their own thoughts.

These are the top trends that we think will dominate web content in 2014. Anything we left out?

Comments RSS Feed
Next Article How Twitter And Facebook Can Help Your Business?Prev Article The Key Features Of VPN Services 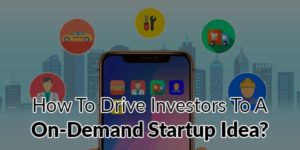 How To Drive Investors To A On-Demand Startup Idea? 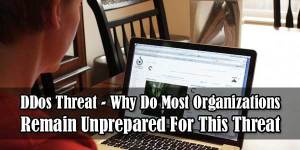 DDos Threat – Why Do Most Organizations Remain Unprepared For This Threat? 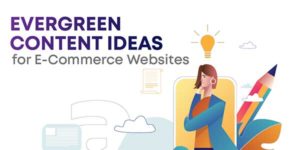 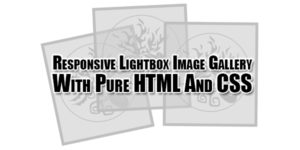 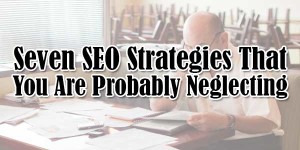 Seven SEO Strategies That You Are Probably Neglecting