The Key Features Of VPN Services 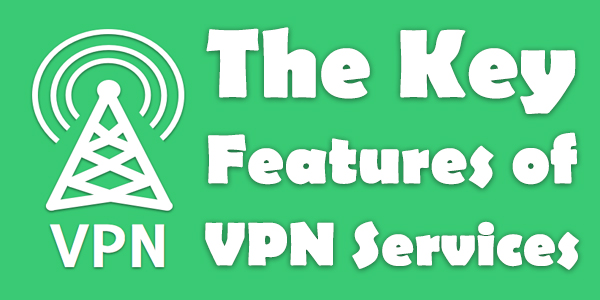 The best feature of a VPN that makes it a viable network solution is that it can connect both on private networks and public networks like the Internet. The method used by a VPN is called tunnelling, and it uses the existing hardware infrastructural components like the internet as well as interweb links. VPN structures also have many security components that keep the private connections safe and protected.

There are three kinds of connections that are supported by virtual private networking:

VPN has facilitated the possibility of remote workspaces through its remote access connections. Many corporations including tech support outsourcing companies have brought in this new era of mobile workspaces where their workers can telecommute with ease. Another use is that employees can constantly stay in touch while travelling and being constantly on the move.

Using VPN, employees can be connected remotely to their offices through the setting up of connections which are remote and protected. The Internet is used to set up these remote access connections.

This is how an Internet based VPN network is created through a client-server structure.

Before the arrival of VPN solutions, most of the remote access connections were created over private lease connections or via dialup remote access servers. While installing and maintaining VPN clients and servers require quite a bit of effort, it is a more secure and protected option for companies like tech support outsourcing companies. 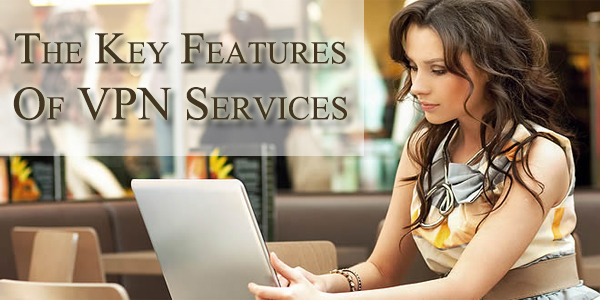 Other than creating private and secure remote access connections, VPN is also used to connect two separate networks together. Here, an extended intranet connection is created when an entire network remotely connects to the network of another company, instead of just a one remote server. This form of internetworking uses the structure of a VPN server to another VPN server.

Recommended For You:
Technical Difficulties: How To Manage Computer Problems With Grace?

Other than the Internet, VPN is also used to connect internal networks. VPN is used to give limited access to separate subnets within a private network of connections. In this structure of networking, the clients connect to a sever which then behaves like a gateway.

This form of virtual private networking doesn’t require the presence of an internet connection or even public networks. However, the major advantage of using VPN solutions for intranet connections is that it allows the users to reap the safety and security advantages of VPN even while working on an internal networking within an organisation. This strategy is also used by companies who have local wireless internet connections and want to protect them.

The uniqueness of VPN solutions lies not in the fact that they have new methods of network services, but that it is a cheaper and also a safer and more efficient option than the other forms of networking which also allow facilities like file share, video conferences and other such solutions.

About the Author:
Charlie Brown works for a product development organisation within IT. He is also a researcher, having authored a paper on tech support outsourcing. Tyler loves reading comics in his free time.
Find Him On GooglePlus 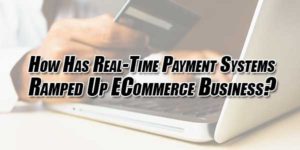 How Has Real-Time Payment Systems Ramped Up ECommerce Business? 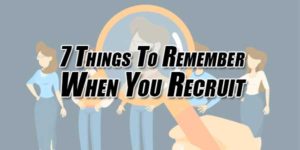 7 Things To Remember When You Recruit 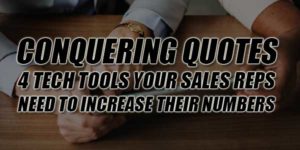 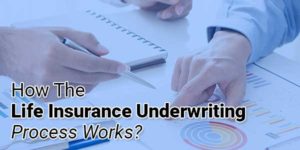