How Video Games Go From Ideas To Playable Creations? 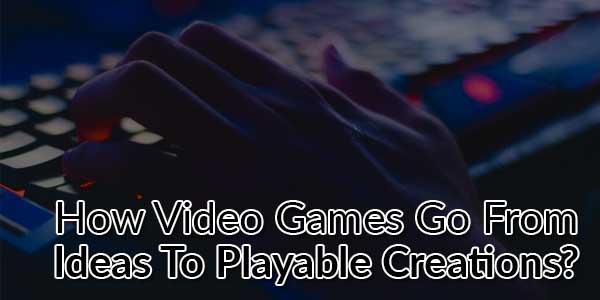 The days of seeing video games as purely juvenile pursuits are long gone. Today, video games are recognized as sophisticated and fun pursuits. Thanks to advances in storytelling and graphic design, they’re able to immerse players in new worlds like never before. If you’ve ever had a great idea for a game and wondered how it could become reality, this article will give you the information you need.

The process of making a video game is not too different than that of making a film. There needs to be a pre-production process where developers and anyone else involved can go over what the game will consist of in terms of story and design. One of the most important parts of this is storyboarding, as that helps to break down how the plot will unfold. This way, there can be at least some sort of structure when creating a game.

Video game characters have become some of the most popular figures in modern pop culture, and it’s thanks to the tireless effort of dedicated designers and animators that attachments are formed to them. These team members need to make sure that characters have appealing and appropriate designs based on their games and that they’re moving in a way that makes sense. Voiceover artists are another important part, as the delivery of the dialogue can help make characters feel far more realistic. 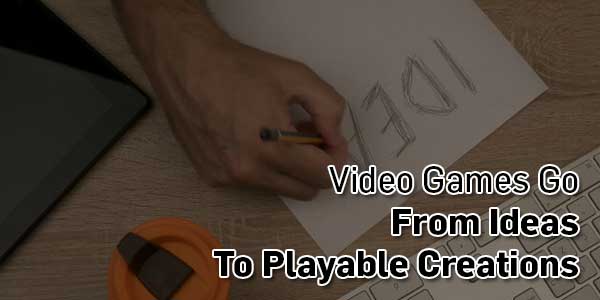 Behind beautifully designed video games with large ensembles of characters are seemingly endless lines of code. Programmers need to write this code for the different parts of the game, even for things as seemingly minute as the color of something in the background. Coding a complex game isn’t easy, but it’s a lot easier if you first get yourself comfortable with simpler coding. The first game you make will require a lot of effort without necessarily being particularly sophisticated. Keep at it, though, and you could be on your way to making masterpieces, especially if you have a team of talented programmers.

Recommended For You:
How Many Characters Should An Explainer Video For Startup Have?

Before a game can be sent out to consumers or even reviewers, it needs to be tested. Whether it’s for a console game or something you play on your phone with a game launcher, games need to be checked for any issues. Testers will look for any bugs that make gameplay difficult or impossible at any point. Having this keen set of eyes on your game will save you from a major problem.

After reading this, you hopefully have more appreciation for the next video game you play. Besides giving you something fun to do, great games are ingenious in their execution. It won’t be easy, but you could very well have an amazing video game in your mind, waiting to be unleashed.

About the Author:Anica Oaks is a freelance writer who hails from San Francisco. When she’s not writing, she’s enjoying her time outside with her dogs. Anica recommends finding a game launcher that works for your needs.
Find Me On Twitter

Comments RSS Feed
Next Article Here’s What You Need To Do To Initiate Your Own Trucking BusinessPrev Article Leverage Browser Caching For Images, CSS and JS To Decrease Loading Time 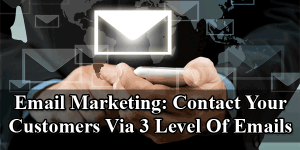 Email Marketing: Contact Your Customers Via 3 Level Of Emails 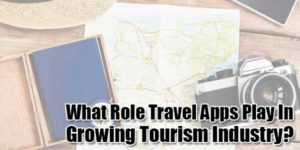 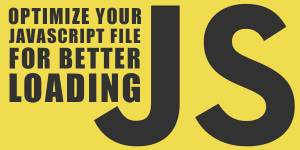 How To Optimize External JavaScript File For Better Loading? 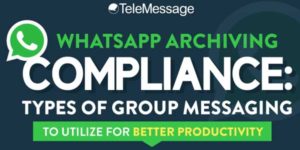 Types of Group Messaging To Utilize For Better Productivity – Infograph 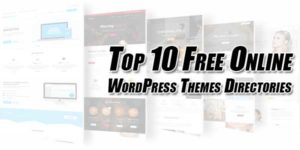