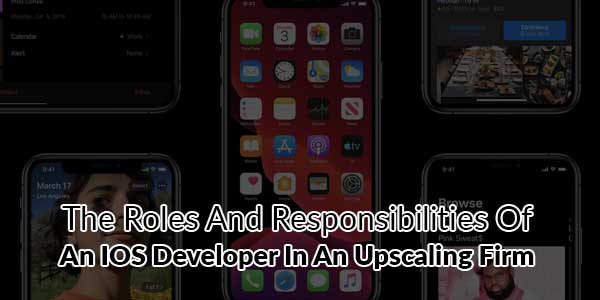 With the world evolving rapidly, technology is becoming more and more integral within every business sector. Nowadays, a significant portion of the consumer base is equipped with a smartphone, and companies are looking to capitalize on it.

Digital marketing and social media advertising have become prevalent pick in the promotion industry. With the trend picking pace, mobile apps have emerged as the ideal form of brand endorsement, and brands are also picking up on it.

The trend has given life to the new wave of mobile app developers in the market. Although the market comprises numerous mobile platforms, no other OS has prestige as massive as iOS and Android. The platforms’ age-old rivalry has garnered a stature like Pepsi vs. Coke, and everyone has their opinion on the subject.

The demand for iOS developers and ruby on rails developers has peaked in the mobile industry, and numerous reputed organizations are hiring them in bundles. Wanting to become an iOS developer seems like a rational pick under current market settings. If you are aiming for the same, you should first know about the role an iOS developer plays within a firm.

After all, it is your career, so you better be prepared for it. Here is everything you need to know about an iOS developer’s roles and responsibilities in a company.

What Is An iOS Developer?

They also fix the bugs within the application, provides app updates, and handles the codes throughout the procedure.

An iOS developer plays a vital role within a firm, so they need to be adept in multiple areas. These fields include: 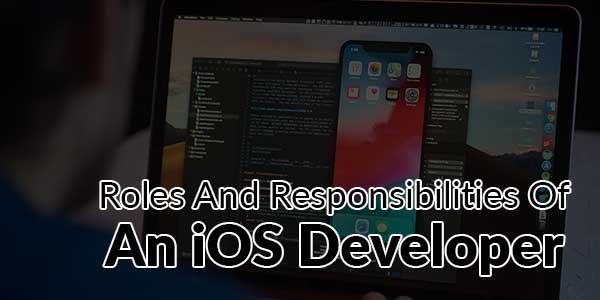 Roles And Responsibilities Of An iOS Developer:

Here are the responsibilities of an iOS developer in an upscale firm:

Recommended For You:
How To Hire Tech Talents In A Fast & Cost-Effective Way?

An iOS developer needs to design and build quality applications ready to be offered on the Apple Store.

They need to cooperate and communicate with the design department for defining the app’s features.

They have to check and ensure that the app’s performance and build quality are according to the market standards.

Identify And Fix The Issues:

An iOS developer needs to check the apps and identify any underlying issues routinely. Once they have located the bugs, they need to fix them comprehensively. They need to ensure that a bug-free app reaches the users, as a buggy app will undoubtedly ruin the company’s prestige.

An iOS developer has to publish the finished apps on the Apple Store.

The developer also has to maintain the application’s codes to ensure the app’s optimal functionality.

After the app has reached the people, an iOS developer needs to consider the feedback and prepare the next update.

They have to assess and integrate new features to ensure optimal productivity and efficiency.

A competent iOS developer needs to read the market to find out what the users desire. The research can then be used to either add functions in an existing app or to create a new app altogether.

Cope With The Competition:

A developer needs to ensure that the OS keeps up with the competition in terms of app development.

In case there is a new technology available on the market, the developer should test it out in the apps.

Recommended For You:
4 Ways Every Solo Entrepreneur Can Maintain Their Business Building

How A Job Description For An iOS Developer Looks Like?

The market is filled with career opportunities for iOS developers, but what do the prospects look like? What exactly should you possess to be confident enough to join any firm? Here is an example of what the job description of an iOS developer looks like:

XYZ is looking for a competent iOS developer with qualifications and work experience like:

Apple vs. iOS is a discussion since the start of time, and both the platforms have something on the competition to retain their consumers. One strong field that makes the OSs stand out amidst the competition is the diverse apps they offer.

Since the competition in the app development market is surging, every firm is looking to hire a competent mobile app developer. The blog has mentioned the various roles and responsibilities of an iOS developer.

Read through and prepare yourself to join the big leagues. Do proper research regarding all the skills required so that you can move ahead with confidence.

Comments RSS Feed
Next Article An Ultimate Guide To Add A YouTube Subscribe Button On Your VideosPrev Article How To Partner Up For A Successful Marketing Campaign? 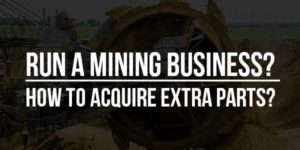 Run A Mining Business? How To Acquire Extra Parts?

IOTransfer – The Easiest Transfer And Management Tool For IPhone Owners

Awesome Open And Close DIV On Click Only JavaScript Code 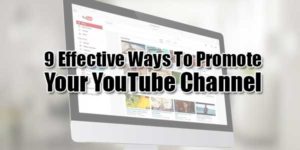