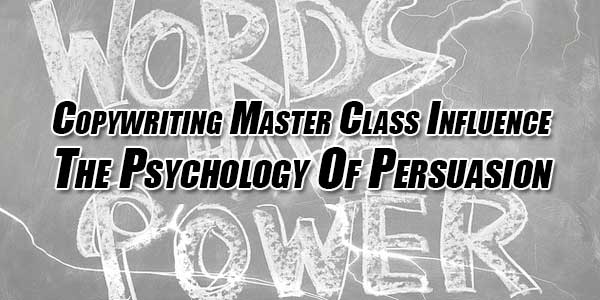 After being sick of being a victim of salespeople and by extension marketers and advertisers, Robert Cialdini penned the book, ‘Influence: The Psychology Of Persuasion.’ Cialdini believed that by writing this book he could educate consumers and buyers in all walks of life on the ways salespeople and marketers are able to persuade them to buy.

Unfortunately for Cialdini, the book didn’t sell well to its intended audience. Consumers voting with their wallets as they always do and voting for ‘ignorance is bliss.’ Sometimes people need to get help writing a paper.

Cialdini never thought about the other market that would find this information useful – US. The people who sell to consumers. We voted with our wallets and bought a great many copies between us. This is a book in macro tactics for effective copywriting. This goes above do I say “50% off” or “two for one.” This book is about the hardwired triggers in customers brains that can persuade them to buy your product.

Here are the three most important lessons contained in Cialdini’s book: 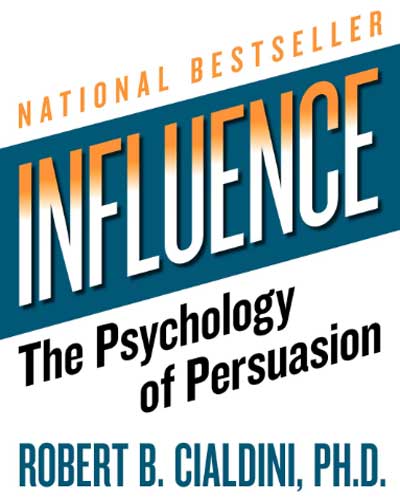 “Logical Consistency” We like to behave logically. So if we say we are generous it is likely that we will then give to charity in front of the same people we told we are generous. This trait in people is often used to create trapping questions by salespeople in face to face selling situations. But it also goes a long way to explaining why people who buy products from a certain category consume a lot of them at the same time. Hence, why buyer lists are so valuable in the world of direct marketing?

Recommended For You:
How To Create A Safe And Fun Work Party For Your Employees?

“Authority” You’d be amazed what we will do if we believe that the person telling us to do them has some sort of authority over us. Eric Hoffer talks about this in ‘The True Believer’ we will do what are told by someone we believe is an authority on the subject. For example, if while having dinner you experience chest pains and the friend you are having dinner with tells you to get a quadruple by-pass surgery you aren’t likely to believe them. Conversely, if you go and see your doctor who tells you to go and see a cardiologist and the cardiologist runs a battery of tests and then tells you need a quadruple by-pass then you are far more likely to believe him because he has layers of authority that your friend just doesn’t have.

‘Scarcity’ In “Influence” Cialdini recounts the humorous anecdote about banned laundry detergents in Miami – the government banned the type with non-biodegradable phosphates or something in them. Despite the presence of cheaper and more effective detergents on the supermarket shelf, (logically the better choice) an entire black market sprung up running the banned detergents in from out of state and selling them at a major markup.

Recommended For You:
Perfect Toner Or Cartridges For Home Office Printers

All because of the ban and our innate desire to want what we can’t have. 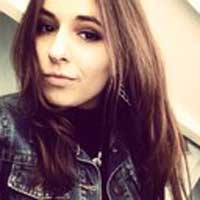 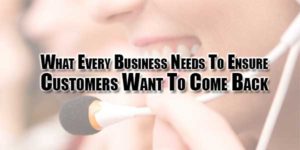 What Every Business Needs To Ensure Customers Want To Come Back? 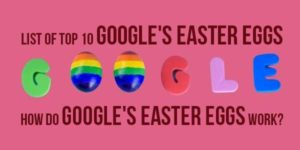 How Software Is Used To Design And Plan New Construction Projects? 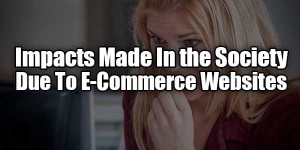 Impacts Made In The Society Due To E-Commerce Websites 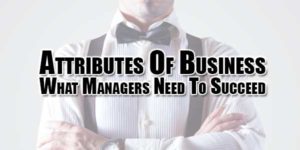 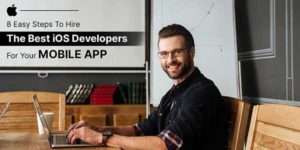 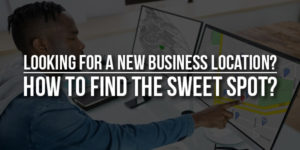