A Bad Animated Explainer Video Can Cost You A Lot 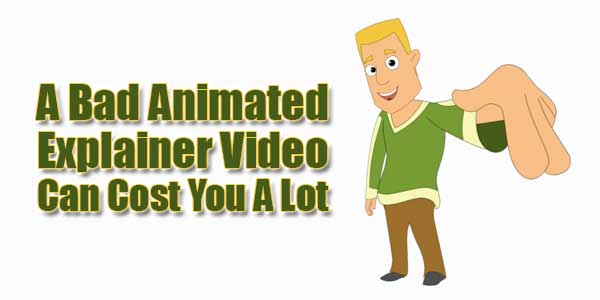 When you see a good animated explainer video from a bad one you can just tell right? The video you just watched is really bad and didn’t strike a chord with you at all, but you don’t know exactly why. In this post, we’re going to help you understand it didn’t have any impression on you. And more importantly, how a brand and its reputation gets affected due to a bad video. Keep reading.

The Characters Don’t Look Lively At All:

Maybe the most prosaic thing about that animated explainer video are the characters in it. Characters that don’t look alive. And this can be fatal, since having great animation and good characters are crucial to trigger an emotional response in the target audience. They need to have close resemblance to life to generate empathy and a connection.

Poor Design Can Be The Culprit:

One look and the elements used in the animated explainer video, the backgrounds in general and the colors applied can fail to get a positive reaction from the audience. A poor design can be detrimental to the brand’s image. If the animated explainer video is not attractive and engaging, visually, a great chance of grabbing the audience’s audience attention will go wasted.

Recommended For You:
4 Awesome Ways That Can Help Big Data Businesses

Tip to remember: to gain trust and interest of with an animated explainer video, make sure the characters are always crafted having your target audience in mind. They should identify with the story that’s been told to them visually. And always try and include the colors of your brand identity so that it’s a lot easier for the audience to relate the explainer video to your brand/product and recall it afterwards. 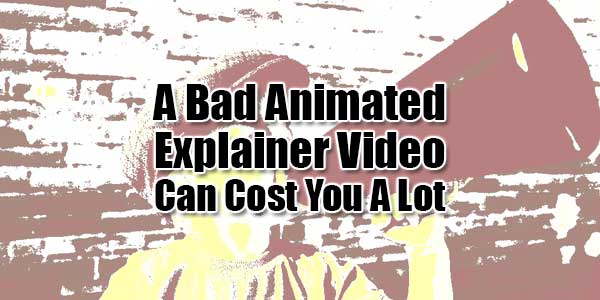 The Story Is Boring To Death:

Maybe the reason why you easily got bored and stopped watching the animated explainer video is because the story behind it was not good disengaging. Or was it too long and you fell asleep after watching it? To get the best results, it’s essential to have a great script and to complement it with best quality animation. Additionally, an animated explainer video should never exceed the 90 second time rule. That’s the right length of time to explain your business proposition in a very short period of time, while keeping the audience and engaged.

The Overall Quality Of The Video Is Below Par:

This is the most crucial mistake to avoid in the explainer video production process. Summing up the entire post this basically means that the video and its impact will be adversely affected due to bad quality characters, poor designs, animations and transitions. This is directly associated with the entire image of your brand.

Recommended For You:
This Is Why Startups Need Animated Explainer Videos

Lastly, if you want to engage your target audience on all levels, then hire a professional company, who’ll help you create the best animated explainer video avoiding making a boring and a bad one.

About The Author:Authored by Dharmendra Ahuja, PItchWorx. Specializes in creating animated explainer videos and corporate presentation design that are compelling, engaging and which convert for your business. We with a super talented team of graphic designers and animators are ready to turn your idea into reality.
Find Me On GooglePlus | Facebook | LinkedIn 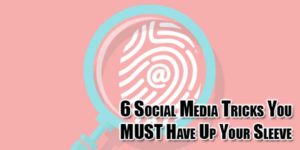 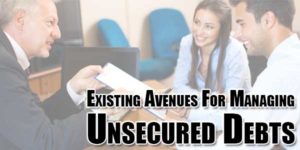 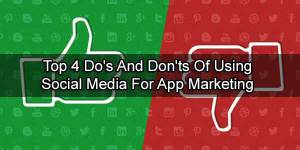 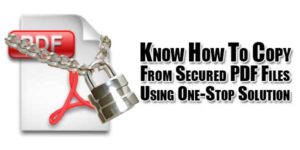 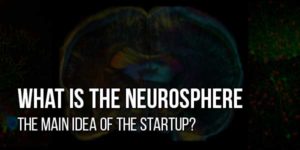 What Is The Neurosphere: The Main Idea Of The Startup 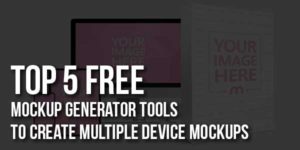 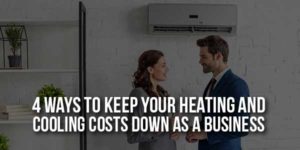 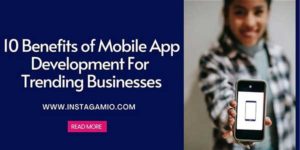 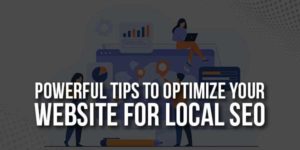 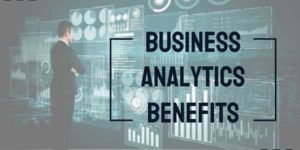