EXEIdeas – Let's Your Mind Rock » Mobile / Mobile Development » The Top 7 Problems And Their Solutions For The Latest Android 5.0

The Top 7 Problems And Their Solutions For The Latest Android 5.0 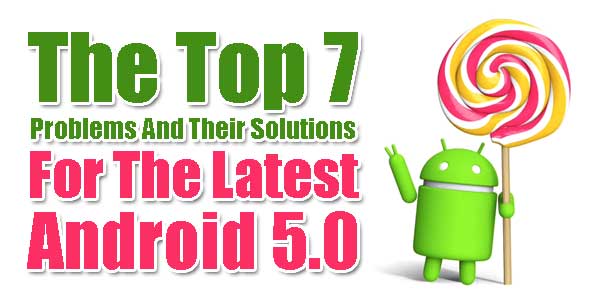 The android phones can at time cause a lot of problems which can be many times too difficult to handle. The latest version of it that is the Android too had a lot of complain along with its amazing features.  But fortunately there are solutions to the problems that users usually face while using an Android device.  Here are the solutions to the most common problems to the bugs that you might have probably encountered.

From the review it was known that there were a lot of issues by the users of nexus 5 that they had problems installing the Android 5.0 itself. While trying to install they informed that there is a missing system.img error in their device.

Solution:
This is not a big problem that might corrupt your system or something else. You just have to simply flash the images files one by one manually rather than using the flash-all.bat file.

It is common that the android devices will drain plenty of battery for many users with the installation of the android firmware. This is probably because the update was over the top of the current firm ware rather than being installed clean.

Recommended For You:
10 Tools To Create A Mobile App For Your Business

Solution:
Well there is an easy solution for this too. Just go to the Settings> Back up & Reset section or you can so it manually with the hard ware buttons.

Users might run into a low storage error even if there is a plenty of space remaining in it. This is because the android allocates a predefined fixed storage space for the apps in it.

Solution:
One of the most easiest and common way to free the space is to uninstall the apps that you don’t use much frequently. Another quick way to clean the space in the memory is by using apps like CCleaner and you can also get the visual display of where all the memory is going by using the app like DiskUsage. This app will show you the locations and size of the file. 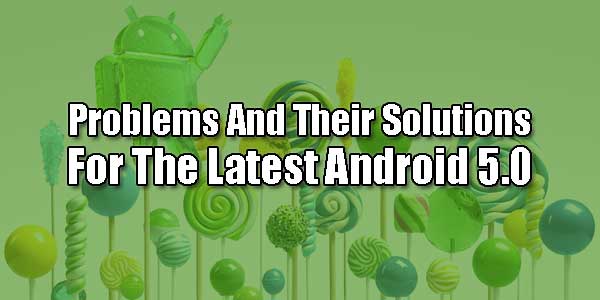 The Wi-Fi connectivity problem is an age old problem with the android devices which just never stop coming back. Most of the people facing this problem have no idea why this happens or what they can do about it.

Solution:
There are lots of solutions for this problem. You can switch the airplane mode on and off and then check the connectivity once again and also switch off and on afterwards. Forget the connection and then reconnect with it. Restart your phone and also try restarting the router or the switch of the Wi-Fi.

Recommended For You:
Highlighting Reasons Behind App’s Rejection By Apps Store

Many problems with the video play back for the nexus 7 by its owners. There were also many issues with the YouTube as it was not restricted to any one app.

Solution:
For the problem with the YouTube you can go to the Settings then go the apps and then find your entry for the YouTube. You can clear the cache data and then try again or after restarting the device. You can also try to uninstalling and then re installing the app if the above technique doesn’t work. And for worst case you can do the back up of all your data then clear the cache after doing a factory reset.

6.) The App Restarts Automatically Even When Not In Use:

Another new problem with the Android L is that the apps automatically get restarted on the back ground. The recent apps should remain running when you are currently using another app in the background but the apps currently in used are also affected by this problem.

Solution:
The only solution to this issue is by restarting your device. Probably Google will soon fix this problem with a solution to in the upcoming version of the Android

Recommended For You:
How To Orchestrate The Creation Of An App?

7.) Broken OTA For Some Devices:

OTA or Over the Air is a standard which is used to transfer information amongst the devices and wireless networks. Sometimes it happens that the OTA gets broken on the devices which are modified. So if you have modified your Android a then probably it might happen that you won’t be able to install the OTA update.

Solution:
The solution for this is actually pretty simple you just need to simply flash a bundle of images again and the OTS will be on to its feet once again.

These were just few of the problems of an Android device that we use. There is a continuous effort on finding the solutions to more problems and their solutions around the world. Let’s hope that the future updates of the android devices would be a better and more user friendly Operating system with lesser problems.

About the Author:Siddharth Panchal is associated with an Information Technology field at SellMySourceCode which provides the best and the latest games and apps source codes. His experience includes being a software developer, MobileApp/web developer. He is a decent Entrepreneur , also interested in reading & writing about technology as well as other informative stuffs. 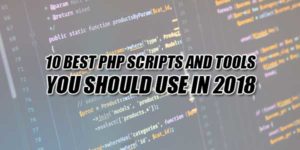 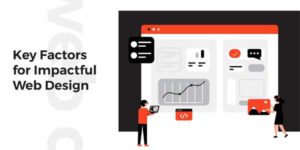 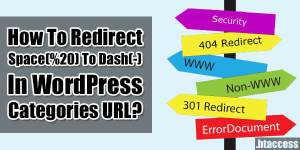 How To Redirect Space(%20) To Dash(-) In WordPress Categories URL? 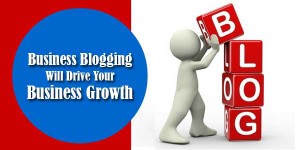 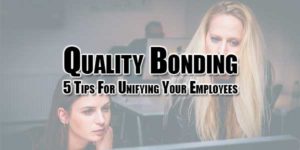