EXEIdeas – Let's Your Mind Rock » Mobile / Mobile Development » How To Make An Apps That People Actually Want It?

How To Make An Apps That People Actually Want It? 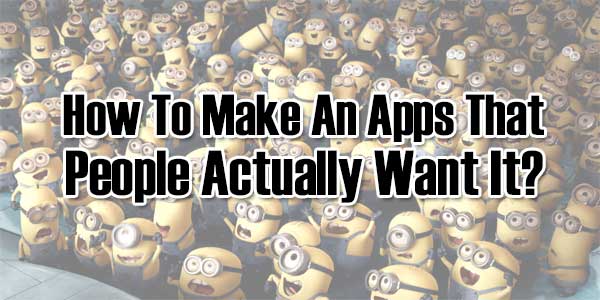 On the surface, making apps looks easy. After all, these days kids are making apps during after school programs! If kids can create an app in an afternoon, surely you can create The Next Big App within a couple of months, right?
Wrong. Oh so very wrong:
For one thing, the apps that kids are creating in their afterschool programs and day camps are more like skins. They are built, often, using existing but customizable frameworks. Sort of like all of the “Child” themes you see popping up on WordPress sites. They look unique, but they are all “built” using something that somebody else already created and made sure was functional.

Creating an app from the code up is a complicated process. It’s not impossible, but the best apps take months–some even take years–to get made. Even after you’ve made sure that you’ve got all of your coding bits and bobs in place, there are going to be bugs. This is where things get complicated.

It’s hard to see the bugs for what they are when you are building the app, especially if you are trying to code it yourself. This is because as you build, you get used to having to work around glitchy things and inconveniences. After a while these workarounds become so ingrained for you, you forget that any problems existed in the first place. Failing to address these issues and smooth them out will be certain death for your app.

Recommended For You:
Customized Apps For Smart Mobile Devices Through App Development Services

Here are a few things that you can do to keep that from happening. 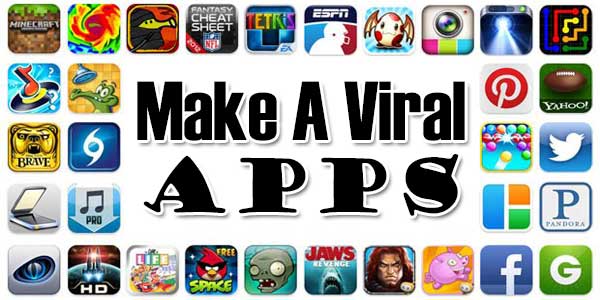 All hail your beta testers. Treat them well and keep them as happy as possible. Your Beta Testers are your app’s first real users. It is their job to try out every aspect of your app and make sure that everything works smoothly. Beta Testers are different from QA professionals. It is important that you get as many Beta Testers as possible and from as many walks of life as you can attract. You want your Testers to be people who don’t necessarily understand how to code or how apps are built. These are the people who will help you make sure that your app works properly for “average” users.

Yep, you can use an app to track your own app’s performance. A lot of developers do this by using mobile app analytics tools like those provided by Appsee. These tools track everything users do while they are using your app. You can see what gets tapped, clicked, scrolled, how long someone was using the app, when they left it, etc. Tools help you see where you might need to make some changes and adjustments. For example, maybe people get stuck on a specific page or feature and can’t figure out how to navigate out. You can tweak your code to include an easy exit feature for them.

Recommended For You:
Why Further A Lot Of Businesses Explore The Advantage Of Mobile Apps?

A lot of app developers and creators think that, once the app has been released to the public, the work is done. Far from it! The first few weeks after your app’s initial release are some of the most important. This is when you’ll get feedback from users who didn’t get the chance to adapt to bugs as Beta Testers or developers. Of course, in order to get this feedback, you have to encourage your users to send it to you. Including a method for them to send feedback in-app is incredibly important. You should also encourage users to give honest reviews. Then, make sure your audience knows which bugs you fix and when. Do not dismiss negative feedback as hate or trolling. Often it is legitimate advice for how to make your app better!

Creating and selling apps can be a great way to help your audience and earn a fantastic income. Of course, before you can count on those profits, you have to make sure your app is actually usable. Use the tips listed here to help you do that.

8 Responses to “How To Make An Apps That People Actually Want It?”

Comments RSS Feed
Next Article Top 5 Best Free Antivirus For Your Computer To Defend From VirusesPrev Article How To Redirect Blogger Feeds To WordPress Feeds After Migration? 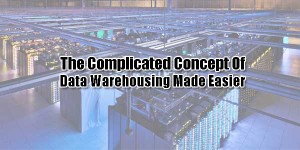 The Complicated Concept Of Data Warehousing Made Easier 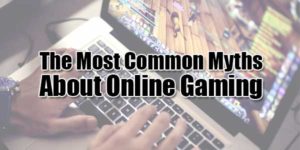 The Most Common Myths About Online Gaming

45 “5 Minute Tasks” That Will Improve Your Blog 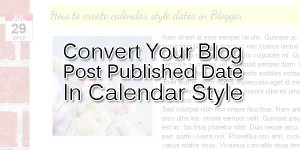