Find Out The Best Android Custom ROMs & How To Install A ROM? 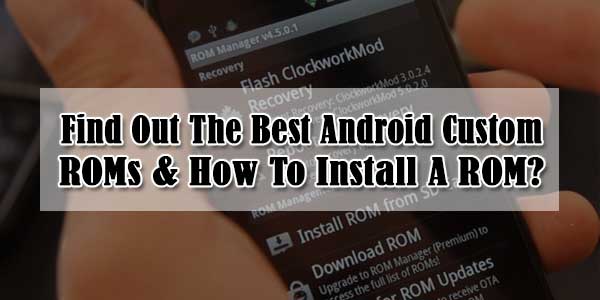 On this day, android is ruling the mobile operating system landscape. Estimates indicate that 54% mobile users are using android powered devices. This is because, unlike Apple’s iOS that can only be tailored and updated by Apple’s own developers, android is an open source platform.

Thus, an android device can be customized in any way we want. The best part, we can also make a custom operating system out of android. This has led to a significant increase in the need for Android Application Development.

Custom Android ROM — What and Why?

A Foreword About Custom ROM:

For the already-installed OS versions the term Stock ROM is used, however, in order to upgrade the version of android device, a Custom ROM is used. In simple words, it is an updated software version for your android device.

In general, a common situation that most of us face is the need to change our Operating System. For instance, there could be a case, wherein on purchasing any android powered device of some topnotch mobile brand, let’s say, Samsung, you get an older version of android. Apparently, you would like to update it to inject some new features. This is where installing custom ROM proves to be a viable alternative.

Thus, in the event of certain discrepancies with your android’s OS, you can opt for a custom ROM available in the market.

Recommended For You:
Expanding Your Business? How To Ensure Faster Shipping Times

If you haven’t used an ROM before and couldn’t figure out which one fits the bill, read on to learn about the various types of Custom ROMs. Let’s have a look at some of the most popular custom ROMs:

This is the most admired Android ROM with maximum number of installations in the world. This is because, compared to other ROMs, this ROM is compatible with more Android devices. CyanogenMod is available in three versions:

Simply put, this ROM lets you play with android UI, and kicks out the restrictions imposed by android’s DPI system. Paranoid Android boosts your phone’s performance and usability. This is a must-have ROM if you are looking for unprecedented customization, with features that are bound to upgrade with time.

AOKP also referred, as Android Open Kang Project only supports high-end android powered devices. It enhances your phone’s processing. Besides, it helps in removing the bloatware that comes installed with your device.

If you want to enjoy the freedom to tweak and modify your device, then AOKP might be what you are looking for. It’s a better choice for people who like CyanogenMod, but are looking for something with more vivacity.

PAC is referred to as, ParanoidAndroid, AOKP, CyanogenMod. So, if you are tempted with all the aforementioned options, PAC ROM can be your best bet, as it lets you have a piece of everything.

Recommended For You:
How Important Is Real-Time Payment In The Modern World?

If you crave for better battery life, SlimBean is the best alternative for you. It offers you a plethora of features like profiles, bespoke notification drawers and The Real Dark Slim — a remarkable feature that allows you to change the colors of your interface with a single touch. 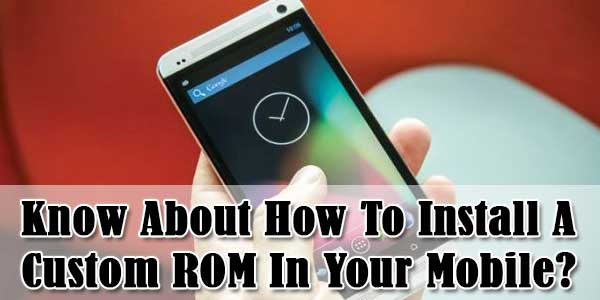 Apart from the aforementioned Custom ROMs, there are several other Custom ROMs worth mentioning. You can pick them after going through a thorough research to find out what suits your need the most. MIUI, CarbonROM, Vanilla RootBox, Xylon, CodefireX, and Euroskank are the few other options to choose from.

One thing that you must consider is that installing a ROM is not like installing any app in your mobile device. It is a difficult process and if not done in the right manner, it might turn your phone into a piece of junk. So, after deciding about the Custom ROM that’s suitable for you, you’ll need to follow the process to install it correctly.

The process is same for all the devices. The process of installing a Custom ROM is divided into two steps:

The initial step requires you to install a changed recovery known as ClockworkMod Recovery onto your android device. It is slightly similar to BIOS found on a PC. This is because it allows performing administrative tasks on your device without the need to getting android loaded in your phone’s memory.

This method might vary from device to device, so it is imperative for you to carefully read the instructions. While occasionally fastboot is used for loading the recovery onto your phone, at other times a tool known as Heimdall can also be used.

The second step is to flash the custom ROM on your device. After you have downloaded the .zip file for the chosen ROM via the Internet and further uploaded it on your android device storage through a USB cable, you have to switch off your phone and then restart it to boot the recovery.

Though you can follow the process to install a ROM, but it is not easy as it sounds. Thus, it would be better if you’ll hire a professional Mobile Application Development Company. Since they possess the experience and skills that empowers them to provide you with an easy and hassle-free installation of the ROM onto your phone.

About the Author:
Lucie Kruger is a blogger and provides concrete information about Android Apps Development and latest technology trends. She is currently working as a Senior Content Writer with Mobiers Ltd. A leading Mobile App Development Company, which provides Mobile Apps Development Services.
Find Me On GooglePlus Facebook Twitter

2 Responses to “Find Out The Best Android Custom ROMs & How To Install A ROM?”

Comments RSS Feed
Next Article How To Create Impeccable Page Layouts When Designing A Website?Prev Article Does Magento Support Other Scripting And Programming Languages? 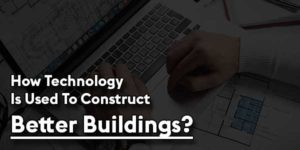 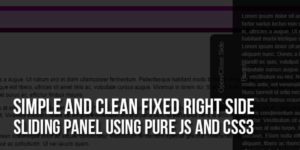 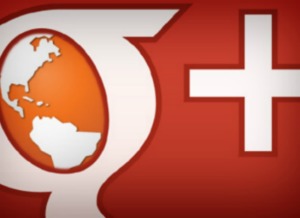