Ionic Vs. Flutter Which Is More Perfect For Your Mobile App? 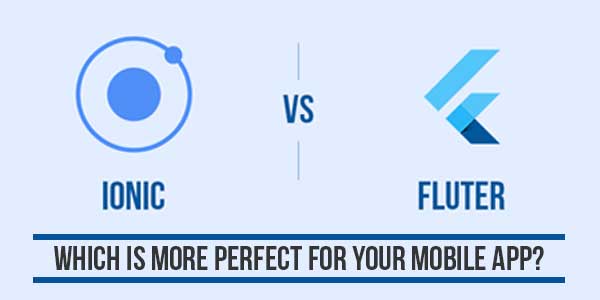 Selecting a hybrid framework with a desired set of functionality and that too within your budget could be stressful and daunting. It is worth mentioning here that every framework differs based on various parameters. While selecting the appropriate framework, you need a comprehensive analysis on the basis of UI, learning curve, performance, etc.

Nowadays, Flutter App Development Services are gaining increasing prominence among businesses. But at the same time, Ionic app development is also not lagging. Nowadays, the IT industry usually focuses on using the same code everywhere. Businesses can now comprehend the practicality of hybrid mobile apps more than native apps.

In case you don’t know, Flutter offers a rich set of inbuilt widgets along with varied types of customizations and integrated tools. On the contrary, Ionic provides a vast array of plugins to boost the development process.

While both these frameworks are practical and efficient, each of the frameworks has its respective pros and cons. With these things in mind, let’s take a glance at the differences between Flutter and Ionic app development.

Flutter is an open-source framework that functions with the help of a language called Dart, developed by Google. Flutter is usually addressed as an enhanced UI toolkit that can be utilized to create cross-platform apps with a single codebase.

Flutter provides accessibility to develop expressive and flexible UI that boasts of native performance. Flutter App Development is typically supported and contributed by a team of Google developers along with the entire community of Flutter.

Ionic is an open-source UI toolkit that allows developers to produce hybrid and cross-platform mobile apps. Note that Ionic leverages Webview for smartphones instead of utilizing native device elements.

Advantages And Disadvantages Of Using Flutter And Ionic Frameworks:

If you want to develop a hybrid app, you should be aware of the advantages and disadvantages of using the Flutter and Ionic framework.

Flutter provides the developers with a rich set of widgets that are compliant with the guidelines of both Cupertino and Material Design.

Developers, while using Flutter, can access the hot reloading feature without losing the application state.

Flutter offers swift iteration cycles and helps to save development time as it relies on a single codebase.

In the Flutter app development framework, you can write and share the codes across various platforms.

Though the tools and plugins are impressive, they are not as good as Ionic.

Flutter is not compatible with a wide variety of operating platforms like Android Auto, Car Play, etc.

Recommended For You:
4 Digital Marketing Techniques To Consider For Your Online Business

There are issues while receiving updates for apps developed with the Flutter framework. For instance, developers cannot instantly push patches into apps quickly.

With Ionic, you would be able to save development time and provide a simplistic interface for accessing the native SDK file on each platform.

Independent Of The Platform:

Well, Ionic is one of those frameworks which stays independent of the platform. It decreases the time, effort and resources deployed to develop a cross-platform app. Moreover, it renders a native feel and looks into the app.

It can create a single codebase by utilizing the customary JavaScript frameworks. In simple words, it can drastically decrease the rewrite of codes.

One of the most highlighting cons of Ionic is its plugin dependent system.

Lacks The Feature Of Hot Reloading:

Ionic refreshes the whole app whenever the developer deploys some changes. This affects the development speed adversely.

Ionic framework is not ideal for memory-intensive or complex apps. This is because Ionic relies on Webview to render the apps. In simple words, you cannot use it to develop heavy applications.

If you are using an older version of Ionic, then security threats are pretty standard. Using older versions won’t provide the developers with code verification.

Some Top Apps Developed With Ionic And Flutter

To be precise, both Flutter and Ionic is a popular framework to develop hybrid apps nowadays. Here is the list of some popular apps that have been developed with Ionic and Flutter.

Apps Made With Flutter:

Alibaba was able to develop a single-tap navigation system with the Flutter development framework.

BMW was able to create high-performance user interfaces with the help of flutter.

Recommended For You:
3 Steps For Effective Personalization Of Your Mobile Application

Apps Made With Ionic:

This app was able to promote user experience and leveraged features like the reusability of codes.

Performance Of Flutter And Ionic:

Note that Flutter offers better performance when compared to its arch-rivals. This is because it doesn’t require a bridge to communicate between the native modules because of the default availability of the native parts. Flutter can even function efficiently at 60 FPS.

Ionic is also a popular framework for cross-platform app development. When the context is about performance, apps made with Ionic offer 60 FPS both on mobile and desktop applications. Despite being a non-native framework, Ionic excels in facilitating hardware accelerated transitions. 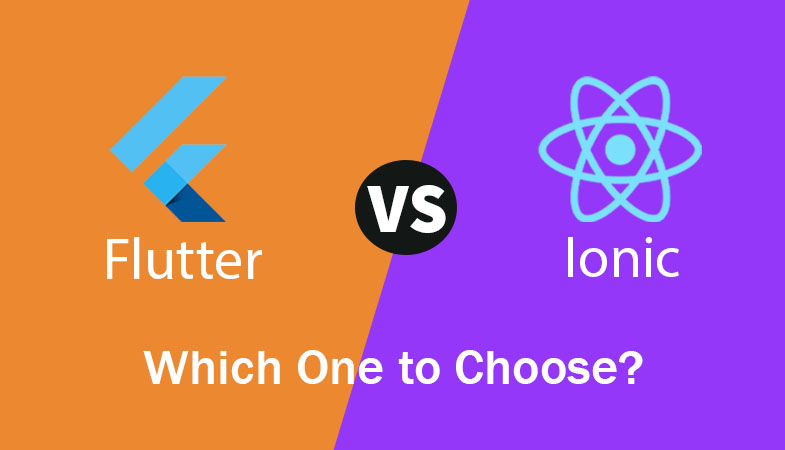 Architecture Of Flutter And Ionic:

The architecture of Flutter comprises various types of layers. Flutter is all about platform-specific widgets. It is supported greatly by the basic widgets which interact with the platform to render the layers. Developers also implement the Flutter Bloc to differentiate the presentation layer.

On the other hand, Ionic uses Angular JS MVC architecture. It contains Model View Controller to develop advanced single-page, cross-platform apps. This architecture allows multiple developers to work in synchronization. And as the architecture of Ionic is immune to recurring iterations, the app stays updated.

Both Flutter and Ionic are simple to learn. If you are familiar with Angular, then using Ionic will be pretty simple. The documentation in Flutter is simpler when compared to Ionic. What’s more, you would get a feel of Ionic in about 14 days. 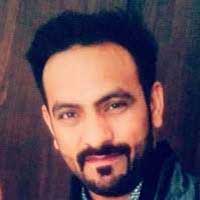 Prashant Pujara is the founder and CEO of MultiQoS Technologies, a well-known Flutter App Development Services in United States that provides digital development solutions for businesses. 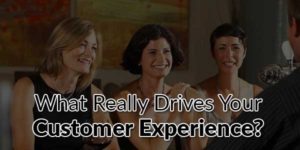 What Really Drives Your Customer Experience? 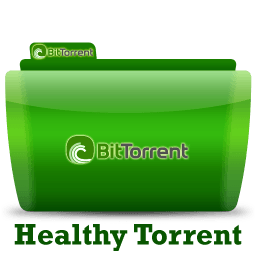 How To Find A Healthy Torrent? 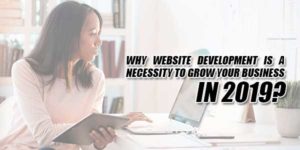 Why Website Development Is A Necessity To Grow Your Business In 2019?

How To Remove/Hide Blogger Official Widgets JS In Your Custom Template? 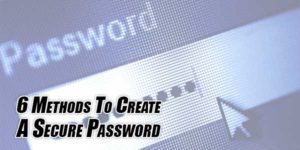