Evolution Or Drupal From Drop To Top In Infographics 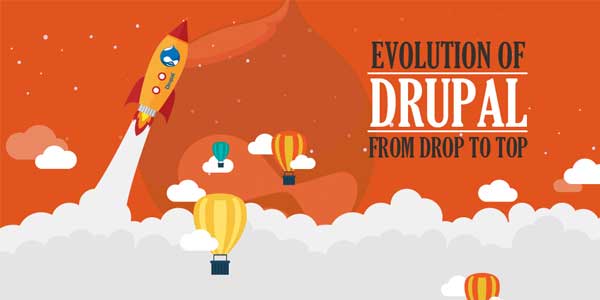 Drupal is one of the most popular CMS that is used for creating, editing and publishing the content. A large number of websites are being fuelled by Drupal. Due to the flexibility, versatility and reliable security Drupal is one of the most preferred CMS for many fortune500 companies, government organizations, educational websites and other websites where security is paramount. But did you know, how the story of Drupal was started? Let’s see:

The story of Drupal first started in 2000 at the University of Antwerp with a completely different purpose. The university didn’t enjoy the constant connectivity of internet and that made 2 of its students Dyes Buytaert and Hans Snijder to look for some alternate solution. They planned to enable the sharing of Hans’ ADSL modem connection among 8 students by setting up a wireless bridge.

Encouraged by their initial venture they now wanted to further enhance it. It was the Dries added a web board and a local a new site for the 8 friends was started. The friends now share the interesting information on the news board,

With time, the friends became very much used to the local site. So when he graduated Dries decided to continue with the site instead of abandoning it. The software that ran Drop.org was finally released in 2001. It was presented as an experimentation platform that allowed the users to use, add or modify it. Dries widened hi thinking and actually wanted the other people of the world to explore and test new path of web development. Interesting things to note that by that time the name of the site was Drop.org. It was with the release of software that it to a present name Drupal that is the Dutch equivalent of drop.

Recommended For You:
Top 10 SEO Mistakes You Should Avoid - Infographic

Drupal Con is a conference of Drupal programmers, users and enthusiasts It is held twice every year and the Drupplers share their knowledge, trick, tips and advertisers and at the same time giving a voice to their concerns relating to Drupal.

Drupal association looks after various operational and management needs of varies Drupal related activities like Drupal cons, drupal, org, Global training day and community cultivating grants. Drupal VZW is a nonprofit association based in Belgium that is more of a policy-based organization.

This Infograph is shared here after legal permission from CMS Website Services. 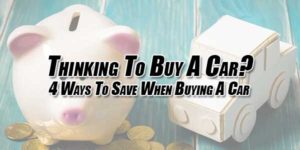 Thinking To Buy A Car? 4 Ways To Save When Buying A Car 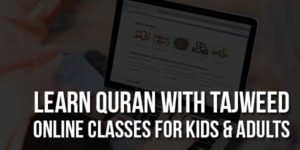 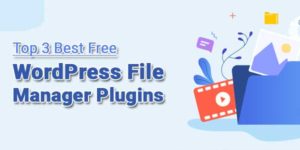 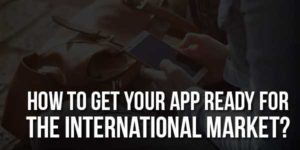 How To Get Your App Ready For The International Market?