When Is The Best Time To Tweet To Grab More Attention? 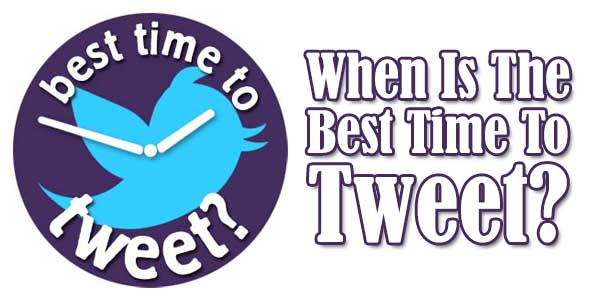 Social media is now undeniably important to any business or brand wishing to maintain or expand their reach. Since Twitter is an ever changing marketing platform it can often be a trial and error process for the marketing department with many often wondering when the best time to tweet is. Social media experts at PMC Telecom may have the answer for you.

This question has a few different answers depending on the outcome you want.

‘Successful tweets’ are split into impressions, engagements and link clicks. Impressions being the number of people who simply see the tweets, engagements come in the form of comments, likes and retweets, links clicks – rather obviously – are clicks to your website.

Ultimately the point of social media marketing is to drive traffic to your site therefore link clicks can be prioritised as the most important. However engagement and impressions are important for customer service and brand image projection.

Unsurprisingly, lunch time is the most popular time for twitter users; the hour between noon and 1pm is the most active twitter hour of the day. Tweeting during that hour has the obvious benefit of your tweets being sent at a time when the most users are online, however, the high volume of tweets sent during that hour may mean that your tweet is lost in the vast amount of content. 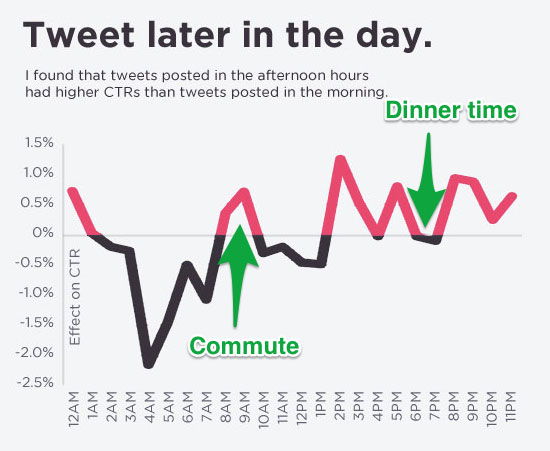 On the other hand, late afternoon is the least active time on twitter meaning there are less people using the app and less tweets being sent giving your tweets a higher chance of being seen.

Recommended For You:
A Few Good Ways To Get Real Followers On Twitter

It may, therefore, be more beneficial to post during non-peak times to ensure that when users log on in the morning yours is one of the first posts on their timeline ready for engagement; the more likes and retweets it receives the higher up on the timeline it goes making it visible at peak times already loaded with likes and comments.

As mentioned before, Twitter and the rest of social media involves a lot of experimenting; tweeting during both peak and non-peak times is a good way to measure your customer reach and maximise coverage. You should tweet a few times each day to keep your profile active; this includes retweeting and liking other posts. Be careful not to tweet too much to avoid losing followers.

It’s important to remember that social media is a global platform and if you have customers in different time zones then you need to schedule your posts accordingly.

Applications such as Hootsuite not only let you manage a number of different social media platforms simultaneously but it also collects your user engagement data and suggests the best times to tweet for your specific businesses based on that data.

Social media is a fast moving tool in a fast moving world and trying to harness fixed results can be difficult. To gain optimal social media engagement takes time, patience and plenty of experimenting. 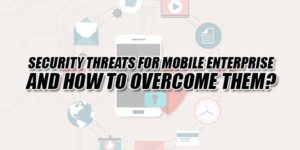 Security Threats For Mobile Enterprise And How To Overcome Them? 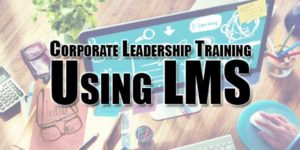 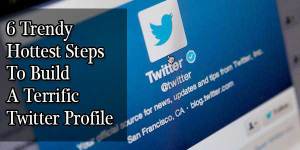 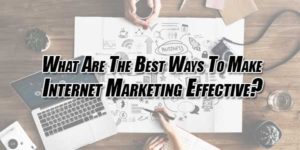 What Are The Best Ways To Make Internet Marketing Effective? 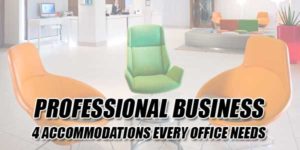