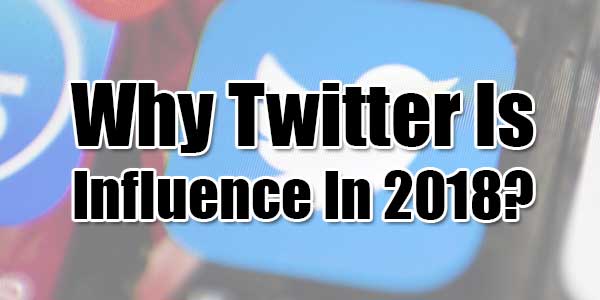 With such a huge user base, the social media platform is also known to be quite influential when it comes to steering public attention to certain happenings. With the 2018 growing ever so slightly closer, we are here to take a look at some of the future developments and trends that will make Twitter a hugely influential platform in the coming year.

Those who use Twitter on a daily basis are able to notice the growing existence of native ads on the platform. After all, Twitter is known for its short and impactful content (limited by the character number in each tweet). This allows marketing agencies and companies to use Twitter for business and promote their practices, products, and services.

The native advertisement program on the platform will only grow to become an organic part of Twitter in 2018 since users prefer seeing unobtrusive ads in their news feeds. It will allow advertisers a bigger crowd to target as well as make the whole process more straightforward and cheaper in the long run.

Recommended For You:
The Mistakes You’re Making When Creating Your Business Name

Twitter has decided to go down Facebook’s road of integrating different services into their platform in order to keep the users engaged. What this means in practice is that people are already able to use native GIF browsers and post the animations much more fluently than before. It’s also known that Twitter has integrated Deezer into their timeline, allowing users on the site to listen to music all while browsing and tweeting.

This quality-of-life integration with different services aims to provide a definitive experience for people who opt for using Twitter as their go-to social media platform. The trend is only poised to rise in the coming year with the advent of different online services ready to make business with Twitter for mutual benefit.

Most people are familiar with the way Twitter works and the significance of hashtags that come with it. In short, it’s far easier to create viral marketing content on Twitter than on any other platform thanks to the native inclusion of hashtags in each tweet. This also means that any customer engagement that comes from the advertisers or companies has the potential to become a viral sensation.

Even using Twitter to answer technical questions or solve customer problems or gather material for rewarded essays can become a good marketing tool without ever needing to get help to do so. The secret lies in positive customer engagement that diligently and professionally deals with support issues and general questions. This powerful marketing tool will become more dominant than ever before in 2018, thanks to a wider use of Twitter around the globe. 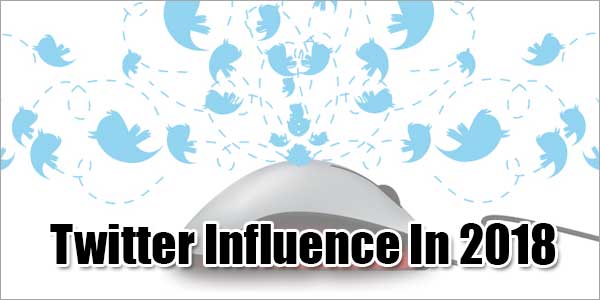 Twitter cares about security and legitimacy of its users. That is why the platform has decided to add an extra layer of security to its users with the blue tick that now appears beside legitimate accounts. This small change aims to deliver a quality experience for anyone willing to give Twitter a shot and use the platform on a daily basis. People use Twitter not only to share interesting daily tidbits but also to inform themselves about local and global news, as well as celebrity announcements.

The small blue tick that was only until recently reserved for said celebrities is now an integral part of the platform, making sure that any piece of information that becomes viral has a certain level of legitimacy behind it. During the next year, Twitter will see a revolution in information legitimacy as well as a significant decrease in spam content that still finds its way to news feeds around the globe.

The Internet of Things has become a much-debated piece of technology since its inception. The ability to integrate software and an intranet network into seemingly inanimate household items and everyday accessories has been a sci-fi trope for generations.

Twitter continues to be one of the most accessible and dominant platforms on the market due to its emphasis on short and meaningful content. Next year will undoubtedly bring new trends to the platform making it even more predominant on the market. Both advertisers and users have a lot to look forward to in 2018 when their favorite social media platform is concerned.

Recommended For You:
How Ecommerce Sites Present Price Comparison? 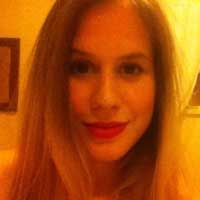 Nelma Lumme is a social media manager at rewardedessays.com. She is fond of psychology, so in spare time she writes about career and self-development.

Comments RSS Feed
Next Article How To Tweet Your Way To Twitter? Ways To Acquire Your First FollowersPrev Article WordPress Development: Why It Makes Sense? 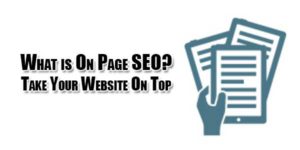 What Is On Page SEO?  Take Your Website On Top 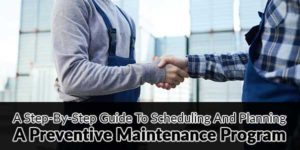 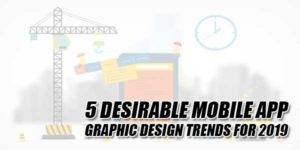 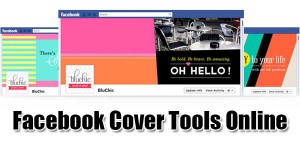 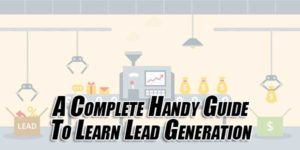