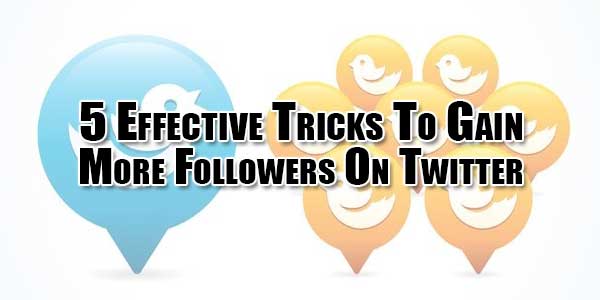 There seems to be a battle going on over social media accounts lately. Twitter, one of the most popular and widely used social networking sites today can attest to that. The site has been banking on expanding site usage by increasing user and follower count. Obviously, with the advent of technology, networking sites are indeed great avenues that, if used correctly, can help users in the long run.

The Impact Of A Larger Following:

So what’s the catch? What is it about gaining followers really mean then? For businesses, engaging into sites like Twitter meant easier and faster customer reach. That is why, for them, to gain followers in Twitter is a great opportunity for digital marketing and sales. It is a platform for businesses to engage into a greater pool of consumers while being cost-effective. On the other hand, for personal users, more followers meant a wider reach for self-expression and fame (which could probably turn into a business later on).

If you are reading this article, then you are most likely interested on how to boost that ‘follower’ ticker in your social media account.  While there are now a number of existing articles related to this topic, we have enlisted only the five most effective and sure ways for you, and these are the following: 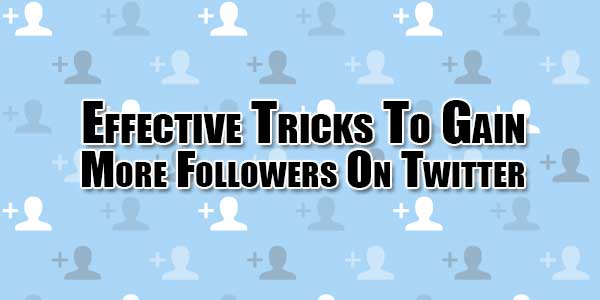 This is the most important factor. It pays to know what your followers are interested in. Having meaningful content keeps your followers excited and interested on your posts. This is most likely relevant to brand marketing.

Research conducted by Nielsen showed that one of the biggest reasons why users follow a certain brand is because of discounts, special offers, and promotions. Other factors included brand loyalty and getting updates. However, just make sure that what you post is relevant to your audience. As much as possible, stick to a subject or theme for some time before you transition to another. Social media is a love-hate battle, be smart on your posts.

2.) Avoid Flooding Their Feed With Updates:

You know what’s annoying? It’s when you wake up one morning, check the feed and find consecutive posts from the same user account you are following. This was confirmed by a study conducted by a group of researchers from Korea. The matter conducted on why and how users decide to unfollow on Twitter and the following are what they found after analyzing 1.2 million accounts in 51 days.

To gain followers in Twitter, we must be cautious of the above mentioned. It was found out in the research that more than 50 percent of the ‘unfollows’ is because of the bursts of updates. Of course, there can be other factors affecting this too. Does any of the above ring a bell to you? If it does, then take action to correct that behavior in social media now.

Recommended For You:
10 WooCommerce Plugins You Can't Ignore In ECommerce Era

A hashtag is a tool used in social media which helps users to easily find themes, content, or messages. Hashtags are created by placing a hash character ‘#” before an unspaced word or statement. Today, hashtags have become a necessity since they have been used to promote events, products, and services on Twitter. They can also be used to voice out complaints or satisfaction over a person or service. You can really get a whole lot more when you learn to use this feature.

4.) Engage With Your Followers:

Communication is a two-way street. The same applies when interacting on a social networking site. To gain followers in Twitter, you must also be dynamically communicating with your followers. Simple gestures like responding to their tweets or liking their positive reactions to your posts would mean that you are keeping track of your followers and that you are someone who knows how to listen.

This is especially relevant in digital marketing. Engage your audience as frequently as possible – yes, it can be overwhelming, but a reply to one or two could help boost your ‘following.’ Which brings us to our last point…

5.) Be Active As Frequently As Possible:

It is common sense to say that the more active you are, the more followers you will have. Beevolve, a company that conducts social media analytics have found that ‘those who have the most followers are those who are actively tweeting.’ To gain followers in Twitter, stay active and post frequently – but don’t over-post. That is why it is highly encouraged to post to your social networking site as consistently as possible. People will appreciate that you are staying just to keep connected. 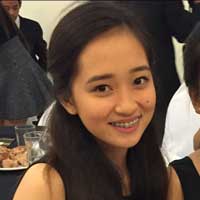 About the Author:
Recommended For You:
6 Amazing Selected Apps For Your iPhone-6S

Jessica Rousey understands the essence of making excellent content that suits the needs of every business, especially when it comes to online marketing. She can galvanize your marketing campaign with the content she makes and then incorporate BuyRealMarketing services.

Comments RSS Feed
Next Article How To Design Your Website So It Converts Your Traffic Into Buyers?Prev Article Going Global: 5 Pointers For An Expanding Business

How Image Sharing Helps To Popularize Your Blog? 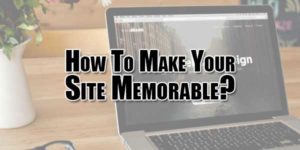 How To Make Your Site Memorable? 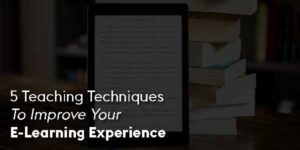 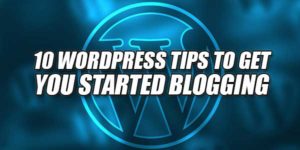 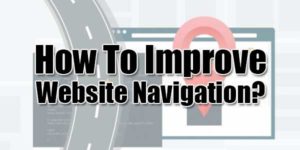