Cloud services have become extremely popular in the recent years, and now you can find quite a few of them. Sky Drive, Google Drive and Dropbox are some of the most popular cloud services available today and different people as well as companies like them for different reasons. There are several tests that you can also conduct on your own to compare all these services and then select the best one considering the test-results.

It is important to consider how much time it takes a cloud service to download or upload a file. The results shown here for each service are for an 8.1MP file — it was an MP3file. Here are the findings.

Recommended For You:
SEO Tips: Must Follow On-Page SEO Techniques For All Webmasters

Interestingly, Dropbox makes use of Amazon S3 as back-end, but is still faster than the Amazon cloud in all three aspects mentioned above. You should consider this seriously, especially if you are currently relying on the Amazon cloud drive.

Many people don’t understand the fact that if they upload something multiple times, this may affect the cloud service — it may affect uploading times in a positive or a negative way. This happens for different reasons, and the speed of your internet connection is a common issue. Therefore, it is a good idea to conduct your speed test a number of times to get accurate results.

These test results are based on how each cloud service performed when an 8.1MB file was uploaded a number of times.

Recommended For You:
Best Mobile Apps To Enhance Your Movie Watching Experience On Smartphones

The fact of the matter is that different cloud services perform differently in different tests, but if you compare these three, you will see that the Google Drive and Drop Box cloud services are slightly better than the rest. Of course, you cannot say that other services are not good — they have their highs as well. It is a matter of your unique needs and requirements. If you are overly concerned about the speed of upload, you may not find the Sky Drive to be the best option, as it’s the slowest of the lot (even though the difference is of a few seconds only).

You should take your time to conduct these tests and check the results of other tests to make a right choice, but the fact remains that the difference between all three is not huge — it means that no matter which service you pick, you simply couldn’t go too far wrong.

About the Author:
This post is written by Kate Funk. She is a professional blogger and writer at Tutorsclass. She specializes in topics of interest to techno geeks and networking enthusiasts.
Find Me On GooglePlus

4 Responses to “Google Drive, Dropbox And Sky Drive – What To Choose?” 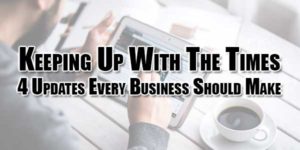 Keeping Up With The Times: 4 Updates Every Business Should Make 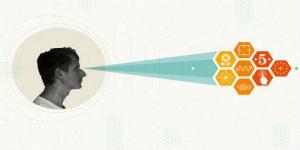 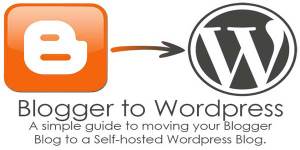 For Newbies: How To Transfer Blogger Blog To WordPress? 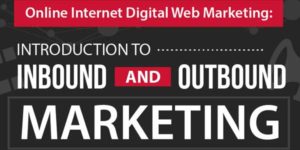