Future With A Virtual Reality (VR) 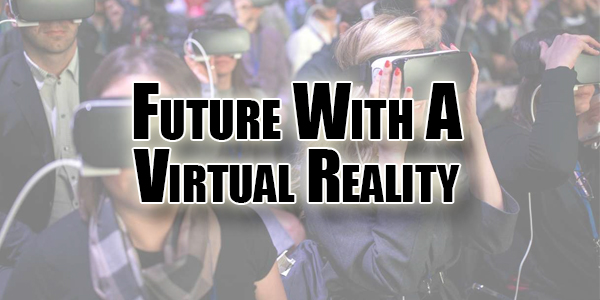 A lot of us have heard a term “virtual reality.” It is no longer something of a science fiction category but a part of our life, of different fields of it. The gaming industry is developing rapidly, changing not only the world of video games but also the future of the whole mankind. But what is so special about virtual reality? Let us get all this straightened out.

Virtual reality is an artificially created world in which a user is immersed with the help of special gadgets and software. In addition to the already known VR glasses, a special helmet, screens and other devices project the image directly onto the retina of the eye making a person see and feel the parallel reality. In the complete set with glasses or helmets, particular controllers are used, allowing the interaction with the virtual world. There are even specially equipped rooms for a full immersion in virtuality. There you can not only see and hear the virtual world but also sniff and touch it. Thus, when you play pokies online, you can feel the atmosphere of slots in real land-based houses. 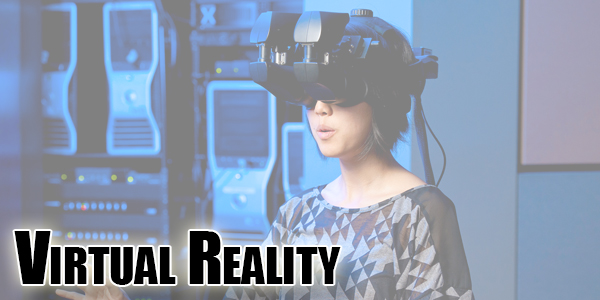 Virtual reality does not only display a scene to the user but allows him to become a part of what is happening around. A person can see things from a different angle, feel like a different person, and even see an improved version of himself. This technology already works successfully in games, improving the gaming experience and proving more opportunities to gamers.

Recommended For You:
Top Best Proxy Sites To Server Anonymous

Another advantage of virtual reality is that it allows you to feel a wider range of emotions in comparison with conventional flat screens. When you play games on a standard monitor, it’s hard to associate yourself with the hero of the game and feel fully responsible for your actions. On the other hand, using virtual reality glasses, a player becomes a part of a video game. The gaming industry has reached its peak today, and with the use of VR-technologies, it will achieve even more.

Virtual reality can bring a new level of communication between players due to asynchronous gameplay. According to the principle, every player owns unique information and must share it with others in order to achieve a common goal. And owing to virtual reality, it is much easier to do that. Considering all the above features and functional capabilities of virtual reality, it is no surprise that the new technology is occupying all the markets. It is expected that even those areas that cannot be associated with the VR technology will use it. Virtual reality glasses will be used in education and even medicine. Let’s see!

Comments RSS Feed
Next Article 10 Worst Fonts Or How To Not Make Your Website Look Like A Disaster?Prev Article 4 Reasons You Should Pay More Attention To Local SEO 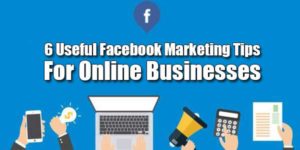 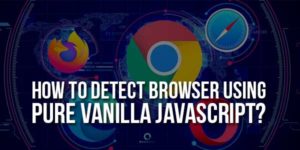 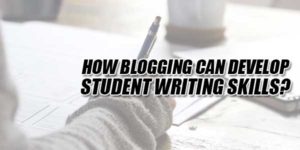 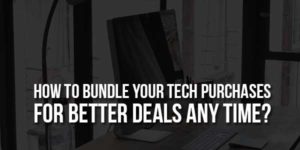 How To Bundle Your Tech Purchases For Better Deals Any Time? 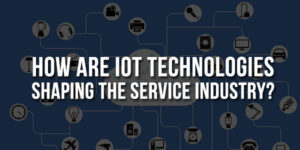 How Are IoT Technologies Shaping The Service Industry?