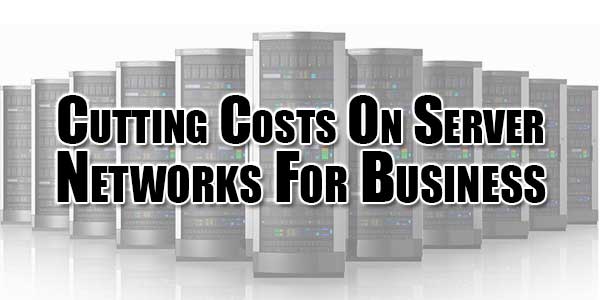 Unless your business has moved to cloud computing you’ve probably got some old technology that isn’t performing to the ever changing standards. While it may work for many companies to move to the cloud, generally it’s still important to keep workstations on site.  This helps to avoid issues with the company’s information being on the cloud without having to worry about security for cloud servers. When these get a few years old you may be tempted to update them with the latest technology. This isn’t always the most cost effective answer.

Upgrading the server memory in these systems is the best way to get more life out of machines that aren’t keeping up. Another great thing about upgrading server memory is you don’t have to have IT certifications to perform an upgrade. Generally a server can be shut down, have the new memory inserted that matches the existing memory and it will be recognized when it is restarted. There are issues that can come when you try to mix different brands, or types of memory in the same system, so it’s not generally advised.

Recommended For You:
Why Website Development Is A Necessity To Grow Your Business In 2019?

Finding A Vendor For Used IT Equipment:

Finding a quality seller for used servers or server parts can be troublesome. You know you want to get your machine for the lowest cost, but you also want the peace of mind that comes with knowing your machine is ‘like new’. Making sure your business doesn’t go into debt over systems that may need to be replaced again in a few years is important. 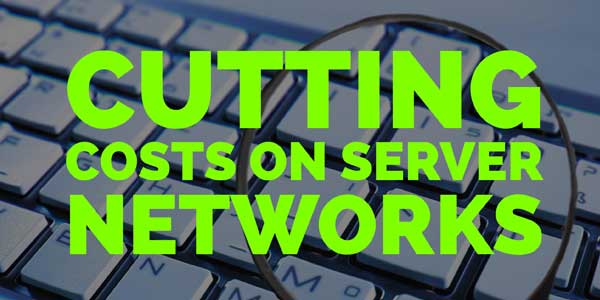 Many Companies Sell Used Computers Or Are They Tested?

Many companies are simply turning around product they receive with no testing and worse yet, no warranty. At Cloud Ninjas, servers and parts are tested as individual parts so that you know they’re capable of handling what’s required of them. By taking these machines and testing the parts individually they can spot parts that don’t show up faulty when testing an assembled machine.

Expanding Your Server Network If Not On The Cloud:

If the network at your business isn’t keeping up with the workload of your business, it may be time to add a few servers. To cut costs used servers from just a few years ago can be used. You can also use the same types of servers currently in your network for fewer issues integrating the machines into the network.

Recommended For You:
SEO In 2014: What You Think About It? Its Changed?

Taking a quick look at the latest servers that Dell and HP have to offer we see the Dell 630 Rack Server. The configuration we’re viewing, which is the lowest priced model for just under $2000, it comes with one Xeon E5-2603 processor and 4GB RDIMM 2400MT/s memory. It also comes with 120GB of hard drive space, a pretty comparable used server can be much more powerful at a much lower cost.

We will look at the same unit from the previous generation. Let’s take a look at the used Dell R620 Server of the same type. The basic configuration comes with dual E5-2660 CPU’s which are 2.2 Ghz compared to the 1.7 Ghz from the new server. This version also comes with 48GB of 1333MT/s memory. This is DDR3 memory instead of the DDR4 memory in new machines but with 12x the amount it would be hard to argue the 4GB of DDR4 would keep up. This also includes 10 hard drives at 300GB each for a total of 3TB of hard drive space compared to the 120GB in the new server.

The huge differences here in the capabilities are pretty astounding, and while you can very easily get a new server that would have better specs than the used server the price will skyrocket. How much? Just adjusting for dual CPU’s and 48GB of memory drives the price up to over $4000. 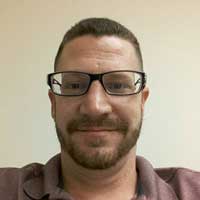 About the Author:
Recommended For You:
Tips For Being A Valuable Webmaster

Alan Leenhouts is a Digital Marketer and has been working with Cloud Ninjas to help improve their search appearance. After working in his own digital agency for many years, he decided to leave the stress behind and become the man behind the scenes.

Comments RSS Feed
Next Article 5 Things You Cannot Ignore While Choosing Your SEO PartnerPrev Article Why BYOD Is The Way Forward For Small & Medium Enterprises? 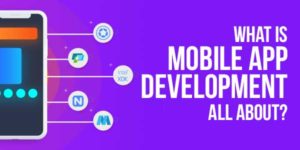 What Is Mobile App Development All About? 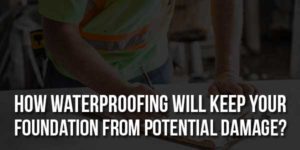 How Waterproofing Will Keep Your Foundation From Potential Damage? 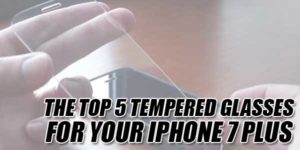 The Top 5 Tempered Glasses For Your IPhone 7 Plus 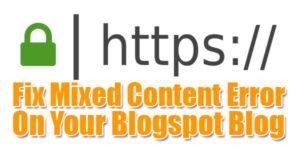