Top 5 Best Types Of Power Banks For Your Needs 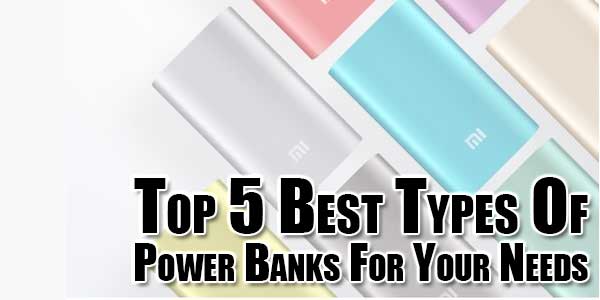 Power banks are among the most useful type of charging electronic because it’s portable power that you can take with you anywhere. You’re always going to be limited to the length of a charging cable when you’re using other charging electronics and this goes for USB wall chargers, Car chargers, and Wireless chargers too. Power banks are the future of having our devices charged up throughout the day and never losing power.

With that said, there are a lot of power banks on the market and it can be difficult to depict what power banks are for what purposes. This is why I’ve created categories of power banks that are the best and they can be very useful for you or hold their place in a niche interest. Let’s take a look at how these power banks are helpful in their own ways. 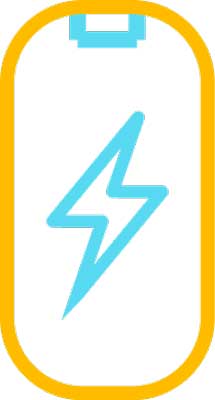 Mini power banks are very small and portable and that’s what makes them one of the most used power banks on the market. They have lower power capacities which are why they’re so small, and it’s important to know that the power capacity of the power bank and the size of it are directly correlated.

Recommended For You:
Ways To Repair Corrupted Or Deleted PST Files 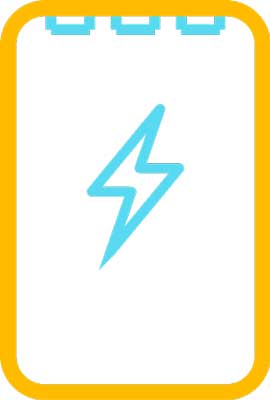 Amount Of Ports And Their Speeds:

Also, along with the many charging options comes special charging tech like Quick Charge and USB-C; when used with compatible tech, those smartphones are able to charge at their max charging speeds and are able to charge from a 30% charge to a 90% charge within just 20 minutes. When you use that kind of high-speed charging tech with a USB wall charger it’s useful, but when it’s used with a power bank it’s downright amazing. 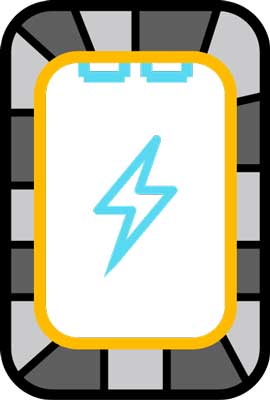 Recommended For You:
Basic Guide: How To Make Your First Fiverr Sale?

The importance of knowing the Enclosure level is vital because you might buy a Rugged power bank that has an Enclosure level of IP65, which is only able to take Water Projected from a Nozzle, and you may end up immersing it into water. However, the power bank isn’t built to be immersed, and as a result, it will get damaged. With all that said, Rugged power banks are thought to be the most useful to be used in a Wild setting when you’re out camping or hiking. It’s true that these tough chargers are able to be taken into the Great Outdoors, but they’re just as useful for everyday use as well. 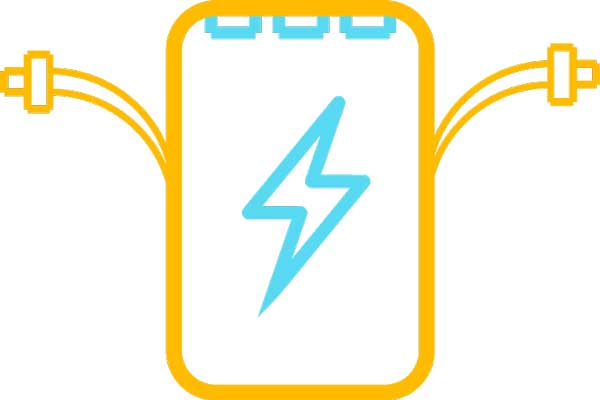 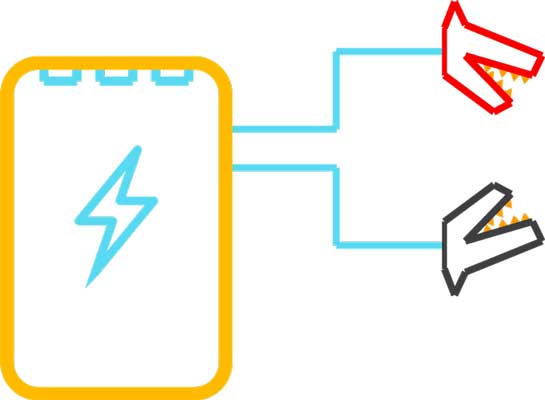 Last on this list, is possibly one of the most helpful power banks. Car Jump Starter power banks are able to charge your USB chargeable devices, Jump Start your car, have a LED power capacity screen and in some cases, they even have a DC Output to charge devices like Laptops and even power appliances.

These kinds of power banks are quite large and really heavy. They’re meant to be placed into your car because they’re one of the best power banks for emergencies due to their powering capabilities. They even feature flashlights that are great to use as well.

Take for example this DB Power bank. It has 2 USB charging ports that are able to charge your USB charging devices like your smartphone or tablet. Then there’s the DC Output port that can be used to charge laptops. Also, another common aspect with Car Jumpstarter power banks is that they use DC Input charging methods which make recharging these high capacity power banks a very fast process.

On the LCD screen, the power capacity is shown in a percentage manner and also shows the power that’s being outputted. These kinds of power banks basically accumulate into being highly reliable devices, but the only problem is that you can’t carry them. However, by having a Car Jumper starting power bank in your car at all times, you’ll be able to go anywhere with confidence knowing that you can provide power to your car and your devices too. 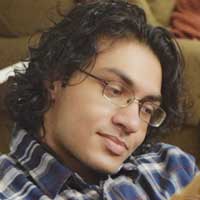 My name is Usman Haq. I’m the creator and owner of ChargerHarbor.com. It’s website that provides you with all the reviews, news, and tips for everything charging electronic related. Charging electronics are the most used type of devices in our daily lives and that’s why it’s so important to know about them. 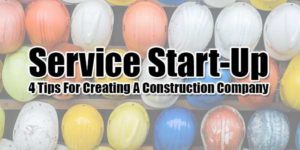 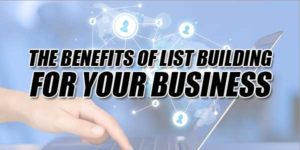 Unemployed To Entrepreneur: Steps To Start Your Online Business 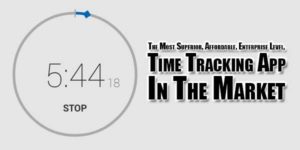 The Most Superior, Affordable, Enterprise Level, Time Tracking App In The Market 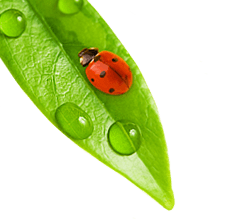 Earn Money Through POP Under Ads On Your Website Or Blog