EXEIdeas – Let's Your Mind Rock » Guest Post / Internet / Internet Information » Do You like Uber Apps? Meet The Uber Competitors Around The World

Do You like Uber Apps? Meet The Uber Competitors Around The World 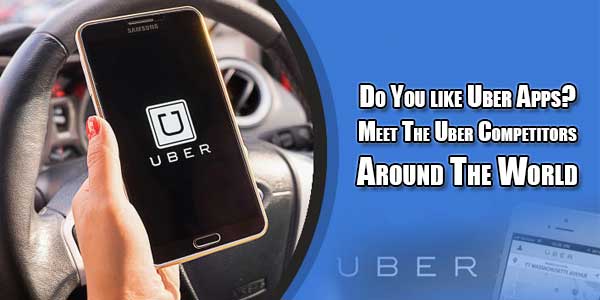 With Uber being for your rescue one never has to worry about hopping from one place to another. The travelers love the fact that Uber app allows them get reliable ride in just minutes of time – yes, there is no need for reservations or waiting in taxi lines. From low-cost to premium, there are various ride options and they all come around as an upgrade to the everyday.

“The best attribute that people love is the payment mode. You simply need to create your account using cash, credit card, PayPal, or Android Pay – you are going to be charged automatically at the end of your ride. There is also an option to pay with cash in select cities. Once the ride is over, they email you a receipt.”

Uber Is Taking Steps Towards Something Really Big:

So far its mobile penetration with GPS data has added immense power to the app that it has cut through the taxi industry all around the world. It relies heavily on Google’s extensive maps and now it seems that the ride share company is set to gain a stand on their own. It’s planning to invest half a billion dollars to create its own worldwide maps. This is going to be a big step towards using autonomous cars.

It has been reported that the company plans to “pour $500m into an ambitious global mapping project”. Now this is touted to allow the company to come up with their own detailed maps. It is believed that the idea to rely totally on existing maps has been a good starting point, however that doesn’t offer the granular level of detail that could be used by the company, like traffic patterns, doors locations, as well as other potential pickup locations. With this new investment, the company can build up tailor-made maps that are going to offer this level of detail.

Few of the insiders assert that details maps are necessarity for Uber’s operations and its future. The company has already taken few of the early steps into using autonomous vehicles that are mainly relying on precise maps. The company has hired former Google employees like McClendon, acquired mapping companies as well as it forged partnerships with companies such as TomTom and DigitalGlobe.

So it is clear that Uber has a lot to offer to its customers in future. But are you aware of the fact that Uber also has plenty of competition in the transportation sector.

Recommended For You:
Incredible Mobile Apps That Serve As Constructive Distraction For Students

Uber And Its Many Competitors:

There are several of mobile apps that are connecting users to specialized fleet of private drivers, along with apps that allows people to hail a ride with existing taxis as well as apps that help you get a ride on a rickshaw or a motorbike. A number of ride sharing companies apps around the globe, such as Didi Chuxing, Ola Cabs, Grab Taxi, are giving tough competition Uber. So here let’s get to know all of them:

These are the right app startups reinventing the taxi app: 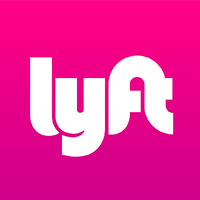 Even at home in the US, Uber faces tough competition from Lyft, which is covering more than 60 cities across the States. It’s among the best Apps, same as Uber, making ride-hailing a lot easier, better and safer. It requires the drivers to have a valid driver’s license, DMV checks, Background and criminal checks. Even in terms of the security perspective, Lyft is a lot better than Uber. When we take in mind the interface of the apps, both Lyft and Uber feature an amazingly similar interface allows customers track their ride and the driver details.

A study shows that the average waiting time on Lyft is a little 6 second less as compared to its competitor Uber. It has three variants – Lyft, Lyft Plus and Lyft Line, allowing users to ride alone or in a group of six friends with Lyft Plus. 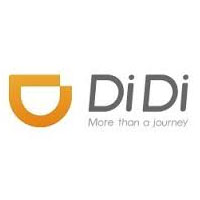 Earlier known as Didi Kuaidi, Didi Chuxing is among the world’s largest mobile transportation platform that operates in around 400 cities in China. At the beginning it was just a taxi-hailing service, however now with its app it offers taxis, private cars, social ride sharing, carpooling, chauffeurs, buses and services for companies. The company was also among the three unicorn startups taking most of on-demand funding last year, sharing it with Uber and AirBnB. In 2016, Didi Chuxing came up with its platform as it released a software development kit to third parties. The SDK comprises of a button to “Hail a Didi Ride” and access to other services such as registered taxis and test drivers.

Recommended For You:
Top Benefits Of Real-Time Tracking For Public Transport - INFOGRAPHIC 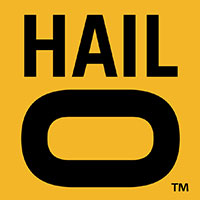 This UK-based ride-hailing service is again giving tough competition to Uber. Earlier with Hailo there was a provision to hire privately owned cars, however the backfire from taxi unions made Hailo recommit to Black cabs. It is there in 8 cities across 5 different countries and is regarded among the fastest growing ride-hailing services in the UK. Booking a cab is a lot easier with Hailo as it offers CRB checked drivers. Its new feature allows users to book a cab on behalf of others. Simply book a cab for your guest easily with Hailo, as well as it came up with electronic pay enabling users to pay the cab fare directly from the app. 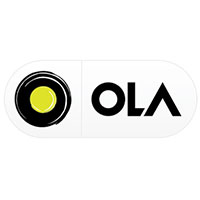 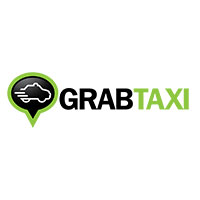 GrabTaxi is based in the Southeast Asia and it’s among the best apps such as Uber allowing you to book your ride down Southeast. It grabbed positive reviews from people across Southeast with around 3.8 million mobile application downloads. GrabTaxi get all these positive reviews for the company and safety it offers and it’s the to-go taxi-hailing services if you are in one of its supported locations looking to book a ride to somewhere. It has around 75,000 drivers registered and is among the biggest fleets of ride-hailing vehicles. You get it in 21 different cities across 6 different countries in the Southeast Asia. 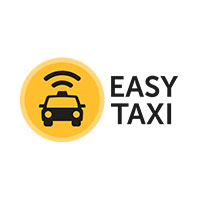 With more than 30 countries and 420 cities supported globally, Easy Taxi is the tough competitors to Uber. It enjoys more than 17 million users around the world with a taxi fleet of 400,000 taxi drivers and it’s among the best and easiest way to book your next taxi ride. With Easy Taxi it’s just simple to find and book your next Taxi ride. It’s featuring a destination fare calculator along with the estimated arrival time of your driver. As it has won a number of awards for being among the safest and reliable taxi-hailing application, Easy Taxi comes around as a great alternative for Uber.

Recommended For You:
Using Google Trends For SEO: The 5 Best Ways To Follow 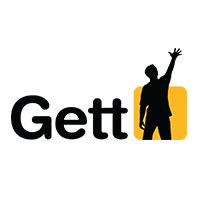 Earlier called Get Taxi, Gett is among the fastest growing cab-hailing services in the United States. Now as we notice Uber devising price surges, Gett is taking a different route with new customers to their service. There have been various development lately like reducing the pricing by 25 percent on ride booked in NYC, besides you get promotional offers such as $10 rides anywhere below the 110th street in Manhattan and a flat fare of $10 in Midtown that placed Gett among the most-liked cab-hailing services you get in NYC. 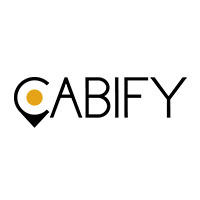 Just two clicks is what needed to book a ride instantly via their Android or iOS applications. There is a fixed and transparent rate system ensuring the users and not price gauged. Cabify for Business and events are also there, making it easy for you to book their business and formal trips a lot in advance. Other than that Corporate traveling comes with the invoices, an account manager, lower rates, multiple account support and a lot more.

So as we discussed a number of apps like Uber, serving your ride-hailing purpose around the world, which top the list of your favorite taxi-hailing apps? Share with us.

About the Author:Arun Goyal is Founder-CEO at Octal Info Solution Technology innovation and trends insight come easy to Arun with his thorough knowledge in the domain. A leader in his own rights, his grad-friends see him as an avid researcher and a technology evangelist. See him talking about ideas, trends and technology as a part-time author to this blog.
Find Me On LinkedIn | Facebook | Twitter

One Response to “Do You like Uber Apps? Meet The Uber Competitors Around The World” 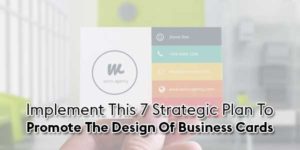 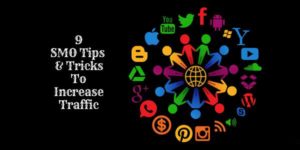 Earn Money With Chitika Using Your Blog And Website