EXEIdeas – Let's Your Mind Rock » Guest Post / Mobile / Mobile Tips » Why Rooting Your Smartphone Is Not A Smart Idea?

Why Rooting Your Smartphone Is Not A Smart Idea? 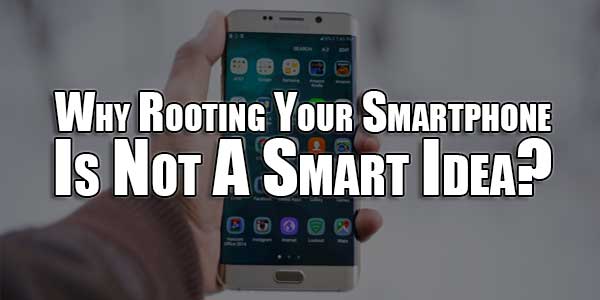 Battery draining is one of the biggest problems consumers often experience with their smartphones. This is why many people look for ways to maximize their smartphone batteries. In the case of Android phones, one of the suggested ways to boost its battery life is through rooting.

Rooting is the Android equivalent of iOS jailbreaking; it allows you to tinker with your device’s software code and install apps prohibited by its manufacturer. Among these apps is Greenify that detects problematic apps and puts them into hibernation mode until you are ready to use the apps again. Apps like this make rooting an attractive option to many.

Why Root Your Smartphone?

Aside from battery conservation, another advantage of rooting your smartphone is minimizing bloat caused by having too many unnecessary pre-installed apps in your device. Usually, these apps are locked (meaning you cannot just uninstall them), but they may easily be removed once you have rooted your smartphone.

There is no limit as to what apps and features you can install in your device after rooting. Aside from installing flash custom ROMs and themes in place of the boring default themes of your phone, you can also tweak them so that you can play HD games on your device. With the RAM freed up after rooting, you now have a lot of extra space to work with.

Recommended For You:
Why Small Businesses Fail: Top 6 Reasons For Startup Failure

If speed is your primary concern, lagging will cease to be a problem once you have rooted your smartphone. With a rooted phone, you can install customized kernels that are made for speed. Other kernels are built for low-power consumption. Just choose which one corresponds to your specific need.

But whatever your purpose is—conserving battery life, getting rid of annoying banner ads, or sharing your connection to other devices for free—you might want to think twice about rooting your smartphone. 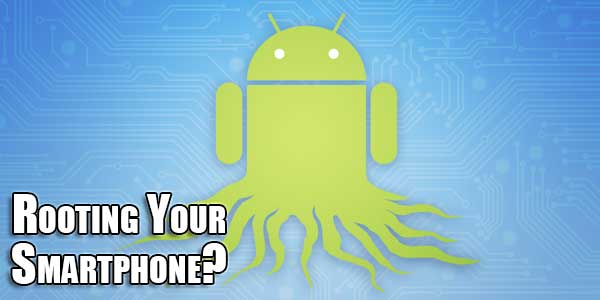 Once your smartphone has been rooted, you may not be granted permissions anymore when you rent or stream certain movies using your mobile device. Instead of the renting transaction going smoothly, you may receive an error message. Aside from this, rooting may put your smartphone’s security at risk, making it more vulnerable to malware and viruses.

You must also be wary of your phone getting damaged during the process. Note that smartphones have varying systems and structure, so just because one device has been rooted successfully without damage, it doesn’t mean that yours will turn out that way, too.

Another risk of rooting is that your device may no longer receive updates automatically. If you’re not willing to go through the process of manually checking and installing updates, then it’s best to just not root your smartphone.

Recommended For You:
7 Things Every IT Pro Should Know To Fight Cyberattacks

Lastly, if your phone is fairly new, you will not be able to claim warranty after rooting it since it tampers with the original system and setup that it comes with. If you still have a few months left to make a claim, forget about rooting your smartphone.

What About Legal Risks?

In the U.S., it is illegal to unlock your smartphone (if it’s bought after January 26, 2013) without your carrier’s permission. However, jailbreaking the iPhone is still covered by the Digital Millennium Copyright Act exemption by the Library of Congress. Thus, jailbreaking remains legal until now.

Given all these technicalities, rooting your smartphone is not a “smart” move at all. This is especially true if you do not have that much technical know-how—you may just end up ruining your device instead of tweaking it to its full potential like you originally hoped for. It may not be not worth your time and effort after all.

There are better alternatives to rooting. If it’s conserving battery life you are after, there are many ways to do this without having to root your smartphone. For example, you can be selective of the apps you install and make sure they are not running in the background after use. That way, you lessen your phone’s power consumption. Also, charge your phone at the right time and keep your batteries at the right temperature. There are many other ways to work around the issues you have with your smartphone that guarantees less risk than what rooting can do.

About the Author:
Recommended For You:
How You Can Miss Out On Some Important Aspects When Blogging

Samson Jackson is a blogger for Adorama, an online store that is based on New York that sells smartphones and mobile phone accessories. He is a hobbyist, gamer, and an avid book reader about technology and life.

2 Responses to “Why Rooting Your Smartphone Is Not A Smart Idea?” 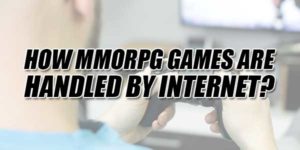 How MMORPG Games Are Handled By Internet? 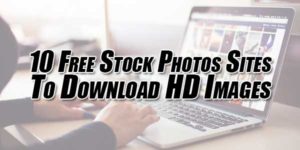 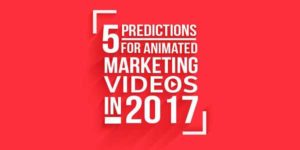 5 Prediction For Animated Marketing Videos In 2017 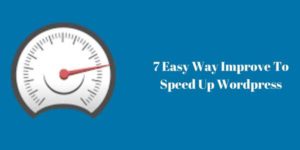 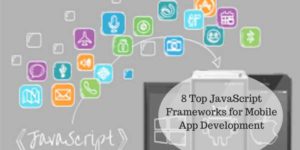 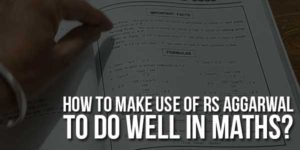 How To Make Use Of RS Aggarwal To Do Well In Maths? 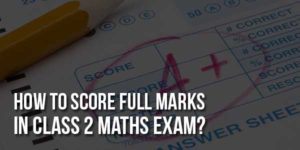 How To Score Full Marks In Class 2 Maths Exam? 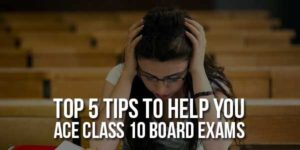 Top 5 Tips To Help You Ace Class 10 Board Exams 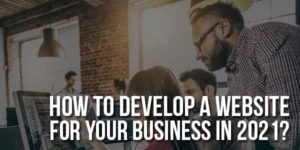 How To Develop A Website For Your Business In 2021? 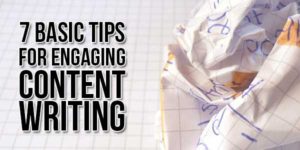