EXEIdeas – Let's Your Mind Rock » Mobile / Mobile Tips » How To Keep The New Galaxy In Your Hands?

How To Keep The New Galaxy In Your Hands? 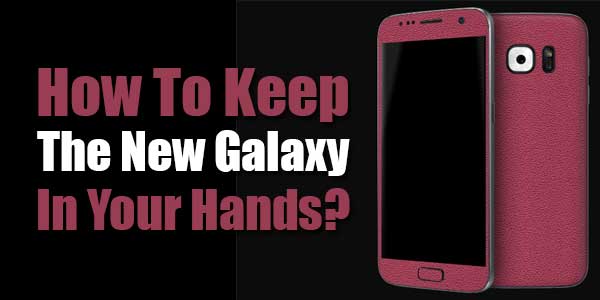 You’ve heard the horror stories. Perhaps you’ve even seen it happen with your own two eyes. Somebody drops their phone and shatters the screen, making their Android or iPhone completely unusable. It’s not just ‘somebody’ – it’s a lot of ‘somebodies’, and one day these ‘somebodies’ could include you!

Since 2007, Americans have spent over $23 billion on repairing or replacing their smartphone. To get your Galaxy S7 screen repaired will likely run you $200, if it’s anything like the cost of repairs of an S6. $200 on top of the phone itself can push your grand total over a thousand dollars! If you like keeping your money in your bank account (where it belongs), don’t leave your S7 up to fate. Make sure it stays in your hands with a skin!

Due to its design, the Galaxy S7 is a preternaturally slick phone – in more ways than one! It’s ultra-cool design also creates some issues concerning grip. Instead of aluminum or plastic, the backing has the same smooth texture as its screen. The Gorilla Glass that is, in most phones, usually contained in the touchscreen sprawls to cover the back of the S7, making this particular Galaxy a struggle to hold. 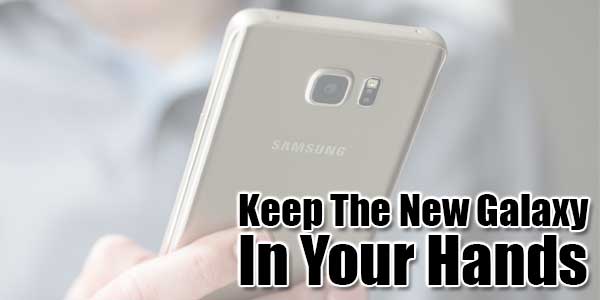 Once this phone slips through your fingers, there’s no amount of protection that will save it from a cracked screen or shattered back. Even the thickest plastic case won’t stop your Gorilla Glass from exploding on impact. While there’s no defence against the phone’s quick impact against a solid surface, there is a way to prevent it from ever happening. You only need a skin.

Recommended For You:
Things To Remember Before Creating A Mobile Application

Skins are texturized pieces of vinyl that wrap around the Galaxy S7, covering the entirety of the Gorilla Glass backing and parts of the front without interfering with the touchscreen. The surface of this material is coarser than the smooth glass, and it provides a better grip for your fingers. Your hand will naturally want to hang on to the Galaxy S7 skin.

That’s not all a skin will do. When made out of 3M vinyl, Galaxy S7 skins will also save your precious smart phone from minor scratches, scuffs, and scrapes that can take gouges out of the sensitive black casing. They can also be a unique fashion accessory, as the 3M S7 skins at dbrand.com/samsung-galaxy-skins are reinvented in several interesting and vibrant colors and textures to personalize your phone.

These are just positive side effects of wrapping up your S7 in a skin. The real benefit lies in the texturized skin that keeps your S7 in your hands. You won’t have to worry about dropping it and paying for its repairs when you’re more likely to keep a tight grip on your Galaxy. So invest in one now rather than later, and save yourself the heartache and cost of repairing your phone.

6 Responses to “How To Keep The New Galaxy In Your Hands?” 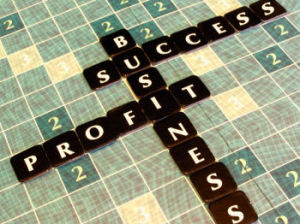 Local SEO Vs Global SEO: Which Is Beneficial For Business? 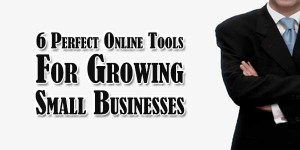 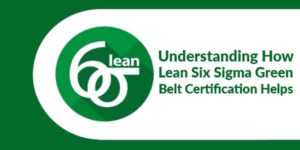