Mobile Gaming Is More Popular Than Ever 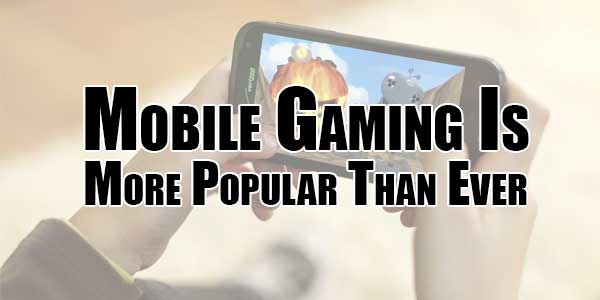 Mobile gaming has quickly increased in popularity as more people are taking the games seriously. Not only are skilled developers busy at work making console-level games, but the large market has attracted the attention of new talent looking to make fun and exciting games. These games will show you why mobile gaming is more popular than ever.

This game takes many of the elements of FFXV and crafts it into a brilliant kingdom-building adventure. You must train your hero, army and researchers as you take on terrifying enemies. Sometimes you will be attacked by random monsters, but you also have to worry about other players looking to destroy your kingdom. Partner with nearby players to increase your defensive and offensive abilities while unlocking new rewards.

If you love strategy and Final Fantasy, then download FFXV A New Empire and see why so many people enjoy this game.

Few games can create the frenzy and fanfare seen with Pokemon Go. This app got thousands of people to stand up and walk around, hunting for pokemon, taking on gyms and training their monsters until they were as strong as possible. From seasoned players who were used to the mechanics to new players who wanted to join this exciting experience, this game has remained consistently popular.

Recommended For You:
Top Significant Mobile Trends In 2018

While some games have used AR elements, none of employed them so effectively. Just download this app and you’ll immediately see why so many people love it. Not only that, but you’ll get a little exercise in as you walk around trying to find pokemon to capture.

Many people love puzzles, but they tend to get a little boring after a while. That’s where Monument Valley 2 comes in. This game takes mobile coding to the extreme and gives you many new mechanics to play with. Aside from using various and interesting characters, you have to twist and turn the play areas to solve each puzzle.

There is a steep learning curve, but you’ll be taken through it easily enough. Though it gets frustrating later on, many people enjoy this game for its complexity. If you want an original puzzle experience, then definitely try Monument Valley 2. 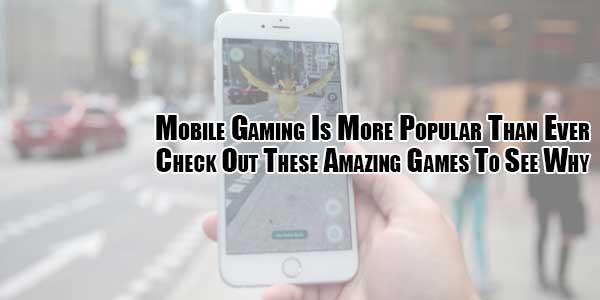 There have been many digital card games on the Android and iOS market, but few are as quick and interesting as Age of Rivals. The majority of card games take a long time to play and require grinding to get good cards. Age of Rivals changes that up by making sessions as short as possible.

Recommended For You:
How Mobile Apps Improve The Digital Transformation In 2021?

You are only give a few turns to build the best civilization possible. You can expand your cities, take over others or mine for resources. You can play against the computer or real people, and you’ll love how fast the action is. Just be sure to keep up, or you might get lost in the dust.

Most survival horror games fail in the mobile arena, but Sunless Sea is able to strike a little fear in you while giving you hours of entertainment. You are captain of a ship, doing your best to manage your crew while making as much money as possible. Of course, the only way to get rich is to sail into uncharted waters and face the horrors that lurk under the ocean floor.

The premise is simple, but the story is complex and the horror is chilling.

Mobile gaming has become more sophisticated over the years, leading more people to take it seriously. From rich storytelling to amazing graphics and interesting play styles, players are starting to pick up their smartphones and use them like real gaming machines.

2 Responses to “Mobile Gaming Is More Popular Than Ever” 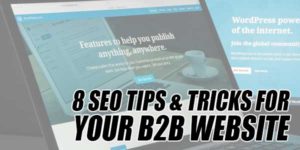 How To Change CSS Class Of Multiple DIV Having Same Classes? 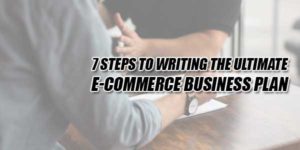 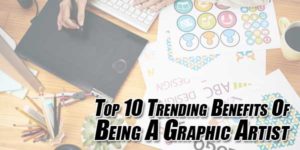 Top 10 Trending Benefits Of Being A Graphic Artist

The Terrific Telecommuting And It’s Pros And Cons