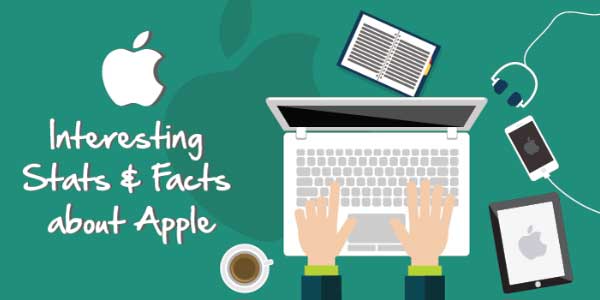 One of the biggest companies in the world, consequently, Apple is also one of the most sought after employers. They are also based out of many countries and their devices can be found globally. Apple is known for its congenial but competitive work atmosphere and here are some top facts about Apple and working there:

Recommended For You:
Biggest Global Cyber Security Trends In 2018 - Infographics

Apple is not only a global giant but with its network of dealers, distributors and employees forms of one of the biggest conglomerates in the world. They have very keen processes and make sure that they pick out only the best from all the people who apply to work there. Clearly there is an excellent reason that Apple is one of the top companies in the world today.

This Infograph is shared here after legal permission from ShopOnLess

2 Responses to “All Interesting Stats & Facts About Apple – Infographic” 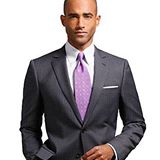 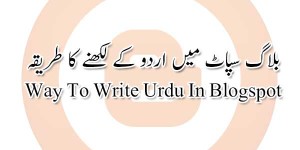 How To Write URDU In Blogspot For URDU Blog? 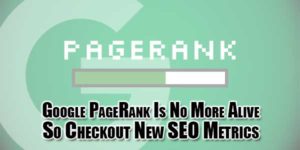 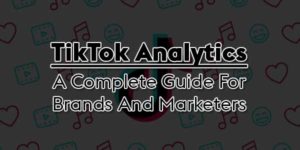 TikTok Analytics: A Complete Guide For Brands And Marketers