PHP Vs ASP.NET – An Overview Of The Potential

PHP and ASP.NET are the two major scripting languages having a huge number of followers across the globe. On one hand, PHP is embraced for its multi-feature characteristics while ASP.NET is a platform backed by Microsoft itself that can be used with any other.NET supported language on the other. Both have their own

Now, the major confusion for the developers is that which one out of these two to pick for their projects and give the desired boost. Here is a compendious overview of both the languages to help you have the best strategy for your web application.

A Brief About PHP:

PHP intends Hypertext Preprocessor and it is originated as a scripting tool that has instantly taken over the internet. Thanks to its effortless learning and a huge developer community. A recent calculation says that PHP is installed on over 244 million websites with server support from virtually all big hosts. This is a free framework as well as boasts numerous frameworks to establish convenient web development. WordPress and Facebook are some of the major websites developed on PHP Platform.

A Brief About ASP.NET:

On the other side, we have ASP.NET, which is developed by Microsoft to offer developers a convenient scripting tool for creating web apps and web pages. It succeeded ASP-another platform headed by Microsoft in the mid 90s. Developers can code ASP.NET using any .NET supported language; therefore, it got fame among .NET developers.

Recommended For You:
5 Effective Tricks To Gain More Followers On Twitter

PlentyOfFish.com and Mysapce are some of the examples built in ASP.NET.

Now, after having a close look at the potential of these two languages, the only concern of choosing one over the other put developer in huge dilemma.

Pros and Cons of the languages on a certain parameters: 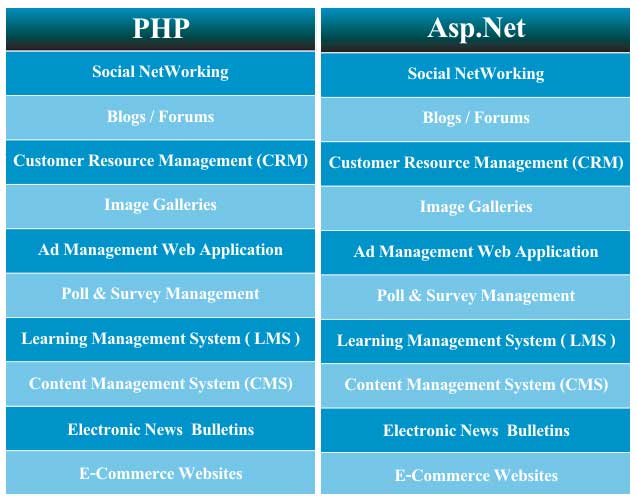 One of the major features is its cost as PHP is absolutely free while ASP.NET is a Microsoft product and you have to pay a certain cost attached with ASP.NET development. As a beginner, you do not have to pay extra for using ASP.NET, however, once you reach to the professional stage, Visual Studio will also be need and, thus you end up spending a few hundred dollars. PHP, the free framework, runs on Linux web hosting, which can be used on Windows, Mac and is supported by many free and paid IDEs.

ASP.NET and PHP both are extremely scalable and what really proves it, is its association with MySpace and Facebook. This illustrates that both ASP.NET and PHP are very scalable, as long as programmers know how to scale their app.

For most web applications, performance is a function of the interaction between the server, data base and the script. Most web apps written in PHP follow the LAMP stack-Linux (OS), MySQL (database), Apache (Server) and PHP (scripting language). For web development, LAMP stack is extremely popular, thus it has been optimized on a large scale.

Recommended For You:
How To Develop A News Marketing Campaign to Get More Traffic?

An extensive opens source developer community that constantly contributes to PHP development. This community also tends to be very helpful, which is a huge bonus for entrepreneurs. While, ASP.NET is a product of Microsoft and developers get a great deal of developer boards run by ASP.NET enthusiasts. Here, PHP remains invincible.

Tools And Editors Are Available:

Most PHP developers go for text editors like VIM and Notepad++ instead of a full-fledged IDE. If IDE needs to be used then PHP is there with its robust support for PHP in free editors such as Eclipse.

On the other hand, ASP.NET is also backed by most of IDEs but is generally used with Microsoft Visual Studio. Microsoft VS is the most robust, feature-rich and flexible IDES around, despite its non-free feature.

PHP gets it, hats off. ASP.NET is generally written in C# (enunciated C ‘sharp’). The platform on which C# is built can make it tough to learn for many of the developers. It has complex syntax and not easy to read even for experienced developers.

While PHP is very convenient to pick and you can learn a few simple lines of code and start adjusting with WordPress themes almost right away.

As per TIOBE Language Index, PHP ranks as the 6th most language online. ASP.NET, on the other hand, is not even placed in the top 20.  Here, PHP dominates for its ability to be conveniently customized; better options are available for PHP based web applications etc. 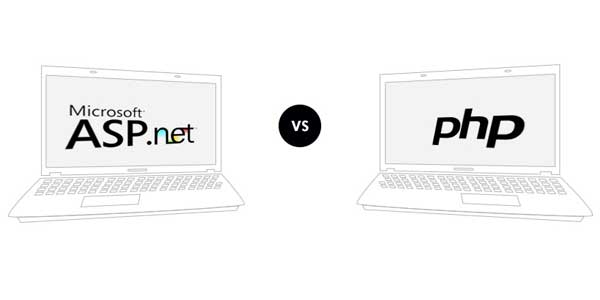 Recommended For You:
Tips For Upgrading Your Small Business Tech

After having a close look of both the languages, it is clear that PHP is a better option for developers who want to give a new hike to their respective projects. Whether you are already familiar with the .NET framework or want to stick to Microsoft technologies, there is no discernible need to use ASP.NET over PHP. PHP is capable in doing everything what ASP.NET can perform, and that too absolutely free. Also, if you have made your mind to use PHP, understand the PHP programming from the scratch. 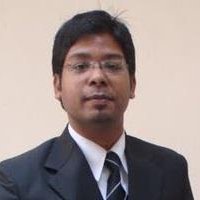 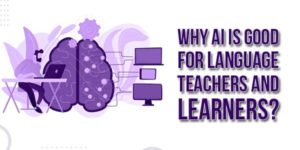 Why AI Is Good For Language Teachers And Learners? 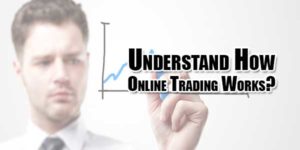 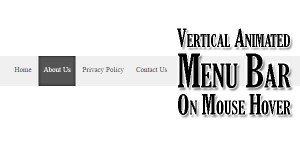 Facts About The Internet Of Things In Infograpic Way 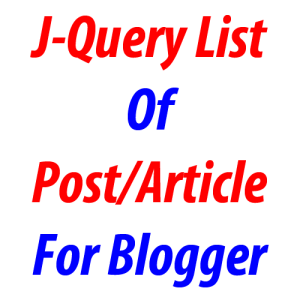