9 Facts Everyone Should Know About Computer Disposals 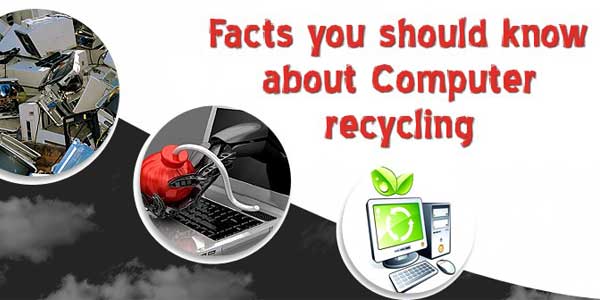 The onslaught of the electronic age has had several negative effects on our environment along with the obvious advantage of technology they bring. Computers were never meant to be detrimental to humankind in any way but along the way, we have ignored one of the most vital aspects in the process – disposal. Electronic items, like any other device, have a definitive life cycle.

The usual process till now has been to just dispose off old computers and related accessories in the trash bin, just like we would do with other kind of household waste. Well, all of this waste go into landfills and have been seldom segregated and recycled.

When electronic wastes go into landfills, the problems just start showing up. Components such as printer cartridges and circuit wires gradually decompose and release the inherent toxicity and other chemicals into the soil. This has been going on for a long time now, so much that we are in a situation where e-waste and computer disposal is a global concern.

The toxicity isn’t just limited to the soil. Through the underground water table, it compromises our water source. Further, this water seeps into the river streams and oceans and affect our marine resources and other marine life. Frequent cases have been reported across the globe where improper e-waste has taken the form of life threatening diseases, skin diseases or rendered drinking water unsuitable. 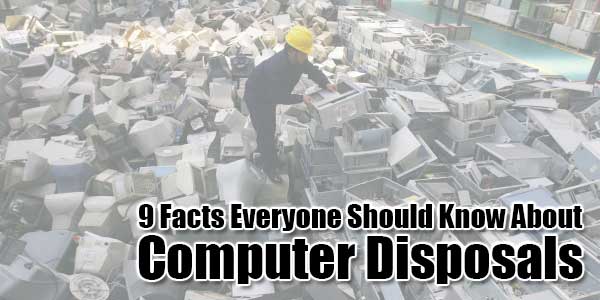 Here are 9 facts and statistics that every computer/laptop user should be aware of:

Recommended For You:
How To Secure Your WP Website From Hijacking?

Electronic waste has been making this planet more and more toxic every day. The situation requires every person to become more aware and do his part.

About the Author:Katie Baker writes on behalf of Eco Green IT Recycling, a company that provides electronic waste recycling solutions. Apart from writing, she likes to explore the world with her camera.
Find Me On GooglePlus

2 Responses to “9 Facts Everyone Should Know About Computer Disposals” 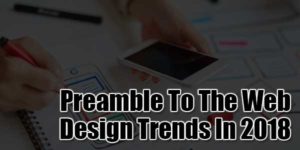 Preamble To The Web Design Trends In 2018 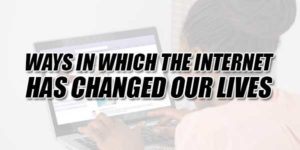 Ways In Which The Internet Has Changed Our Lives 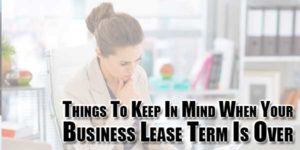 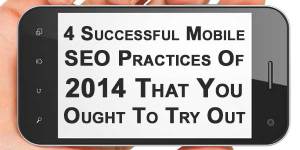