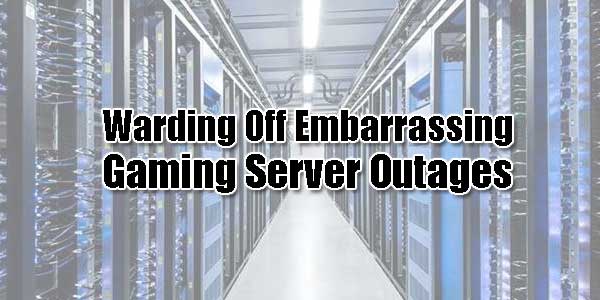 In the world of online gaming, swords cross and bullets fly during all 24 hours of the day — except when there’s an outage, that is. There is nothing on this planet more anti-climactic for a gamer than to be in the middle of a brawl and suddenly realizing that you’ve lost connectivity. You were lining up a beautiful headshot and your finger was right on the trigger, then you are suddenly dropped back into the real world where your dog is staring at you and then at the empty chow bowl.

It is at this point when you realize that there’s only one letter of difference between “outage” and “outrage”.

While outages do contribute greatly to the market for replacement controllers, these incidents lead to a significant loss of confidence for the companies running the networks. How much trust do you think people lost in Sony after the PlayStation outage of 2011? Each of these outages had victims in the order of thousands or millions. The frustration they experienced cost the companies responsible for running their services their reputation.

All of this chaos could have been prevented by proactive solutions that enable gaming companies to maintain a state of high availability, a concept that involves ensuring almost 100% availability. This is achieved by running failover servers in case of surges in traffic, which often includes advanced load balancing, failover and DDoS mitigation, among other technologies. High availability means having a maximum outage time of only a few minutes per year.

Recommended For You:
4 Most Effective Way For Content Promotion

While your blood is still boiling, here’s a reminder of some of the most embarrassing gaming server outages in recent history.

The year 2014 kicked off with a turbulent start for people playing games from EA or purchased from Steam. Both of the providers’ servers were down, with EA admitting to having pulled the plug on Origin facing a DDoS attack.

Steam’s up-down-up-down nature in that period makes it quite possible that it was getting some TLC of its own from the same attackers. Services were back up and running rather quickly, and all was forgiven.

2013 seems to have been a pretty bad year for gaming, considering the enormous amounts of DDoS attacks suffered in that period alone. WildStar had to fiddle with its release schedule as a result of attacks. In June, EVE Online went down for some hours. As September rolled along, Minecraft players could no longer run away from creepers.

And just when people thought the year was approaching a peaceful end, DICE had to add more servers to its pool to pick up the slack from an attack making it nearly impossible to play Battlefield 4 through the second weekend of November, barely a month after the game was released. 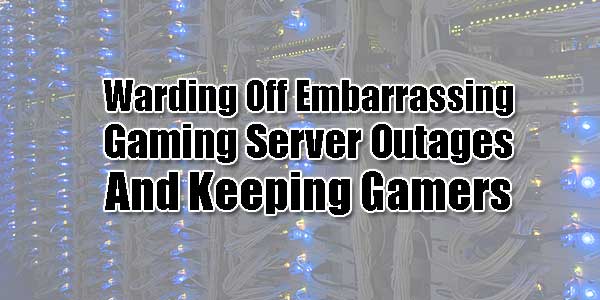 The Holiday Console Outage Of 2014:

Just around the holiday season in December of 2014, a hacking group called Lizard Squad claimed responsibility for a series of attacks on both the PlayStation and Xbox networks. While this attack was short-lived, the timing caused a significant amount of frustration for gamers who wanted to try out their new gear.

On Friday, December 26th, the hacking group went on Twitter to announce that the attacks have stopped. A reporter from CNN refreshed the Sony Entertainment Network website shortly after this announcement to find that the website was running just fine once again.

December 22, 2007 marked the day that the Xbox Live network just went belly-up for no apparent reason. The outage lasted a grand total of 11 days, ruining the confidence that Microsoft as a company had built until then. This was only a month after the initial release of Assassin’s Creed and Mass Effect, two titles that kickstarted some of the biggest gaming franchises in recent history. Microsoft has not provided any clear indication as to what could have caused this outage, but many speculate that it may have been due to the unprecedented increase in traffic during this time of the year.

Similarly, the Zune marketplace was shut down temporarily because of a threefold boost in traffic on Christmas day.

On April 17, 2011, an attack hit Sony’s PlayStation Network so hard, the entire platform was down for 23 days. Not only was the network flooded to death, but 77 million accounts were compromised, making many users worry about their data in other services where they may have used the same passwords. On that note, it would probably be wise not to use the same password for any two online services, anyway.

The attack went down as one of the largest data breaches in history, and perhaps the largest service outage in the entire history of gaming. On May 14, Sony went ahead and released a new security patch that forced users to reset their passwords upon signing in. The network was still offline, but this was the first step to recovery.

Considering that server overloads are a growing trend within gaming communities, and with game networks a popular target drive-by and DDoS attacks, it’s unlikely that providers of online gaming venues will be able to achieve the Nirvana of bandwidth without a little bit of help. Perhaps it’s about time they started looking outside their own walls for a way to provide a seamless gaming experience without frustrating disconnection notifications.

Comments RSS Feed
Next Article How To UnBlock YouTube Through Softwares And Extensions?Prev Article What Is A CoM And Why Does Anyone Need It?

Top 10 Writing Tips For Newbies To Be Pro-Bloggers 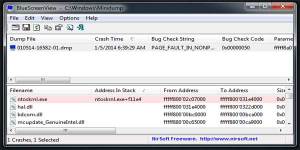 How To Read Dump(.dmp) Files Of Blue Screen Error In PC? 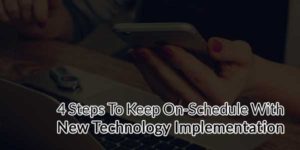