From Hotlinks To Hashtags: The Evolution Of Web Design 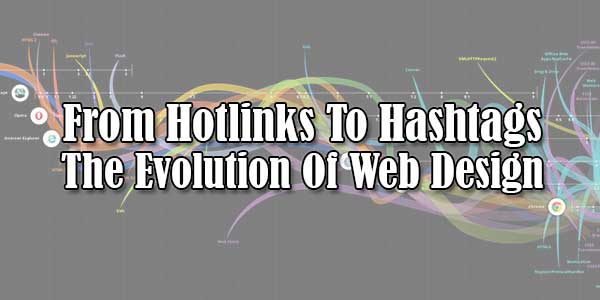 Since the innovation of one of technology’s juggernauts, the internet has come a long way since its conception. And with its progressive rate in advancement, web design has apparently matured as well. All over the world, various and very different web design companies have worked hard to keep up with the fast paced evolution. Even locally this has been observed, web design is not to be outdone. But as evidenced by what you see in your screen today, it is apparent that the days of clunky web page designs, line per line image loads and awkward designs are long gone. The web as we know it today is in profusion of photos, videos, and interactive content. However, what most users do not notice is the meshing and reciprocity of browsers and web technologies that make what you see on your screen possible.

Web technologies have evolved over time as this is necessary to give web developers the facility for the creation of generations of immersive and constructive web experience. The web’s current interface is a result of the tireless continuous efforts of an open web community that assists in defining these web technologies. CSS3, WebGL, HTML5 to name a few are all supported in all web browsers as ensured by the various web technologies. But just how far have we come since witnessing how web design has very much evolved through the lapse of time? How different was web design like when it was initially introduced? This article aims to answer those queries as it takes you way back to web design’s inception. Let’s take a cruise and give web design’s evolution a closer look and take a stroll down memory lane and give web design’s progress over the past two decades a closer scrutiny.

Before the late nineties, “high speed” was a connotation that was rather unheard of and was only something people aspired for when it came to their internet connections. Way back in the day, it was a dial-up modem or nothing at all. Remember those quirky internet stories? Where the internet connection actually gets cut off every time a person makes or takes a call while you are still connected? Yep, that actually happened. So, in order to be a functional, websites from these early days needed to be built for less than stellar connection speeds. Mostly comprised of text and paragraphs, “design layout” was practically a concept of the not too distant future. Complex design capabilities which later versions of HTML allowed were basic (consisting mainly of tags for headers, paragraphs and links). Visual aesthetics and experience enhancers such as imagery, typography and navigation were virtually nonexistent.

But while the function of these early sites was mostly informational, there are some design elements from these days of pre-high speed internet that still apply today. These primary websites were extremely lightweight, optimized for that slow internet connection that some of us may recall. User experience was very much accounted for with these design considerations (Something websites overlook today—even with high speed internet).

Web Design was littered with on-site page builders and spacer GIFS by the Middle Ages. By the mid-nineties, web design has progressed in terms of structure as well as outward appearance. By this time, designers began utilizing layouts that were table-based so as to organize content, allowing for aesthetic value as well as flexibility. Although websites were still teeming with text, dividing it into columns, rows and other navigational elements is now possible. Animated text, dancing GIFS, page hit counters were a few of the highlights in graphical elements that mark this period in web design.

Today however, there are numerous reasons why table-based design is not exactly the best option for your website (the slow page load times, visual inconsistencies and extensive markups to name a few barely scratch the pitfalls of this method). Nevertheless, this development was pivotal in the evolution of web design as it the commencement of a move toward page structure. Designers had to consider the most expedient way to present information to the user as various elements could now be positioned in different sections of a web page. Currently, page structure remains essential and becomes critical when design elements such as navigation, calls-to-action, content and trust signals are taken into consideration. The positioning of such elements will affect how a user experiences and interacts with your site. 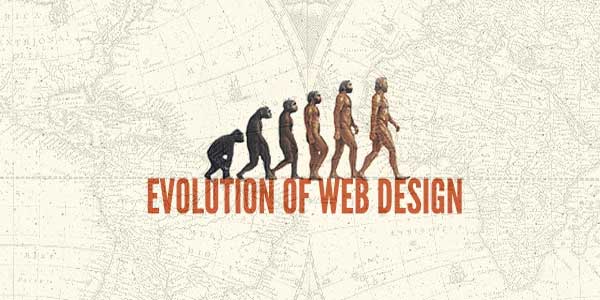 This has been the period of paramount significance. It marked web design’s rebirth and reimagining and it had initially occurred with the introduction of Flash which was developed in 1996 but amassed popularity only in 1998, a couple of years later. It was because of Flash that a world of design possibilities opened up that were not possible with basic HTML. It was basically the affinity of virtual graphics and interaction. Many of the same design elements of the previous period were still present and were enhanced with new features (tiled background images, 3D buttons, splash pages, and etc.). At this point, design began to focus on appearance and utilization.

This era marked the beginning of an increase of support for CSS (which allowed separation of content and design) This gave so much legroom for both web designers and content developers for creative freedom as content could now be developed exclusively from design and vice versa )making websites easier to maintain, more flexible and quicker to load). Icons were now attached to links instead of just text. Pixilation and resolution became crucial concerns and considerations over content placement was rather important. This marked the period where usability started to become of paramount concern rather than other design elements.

Recommended For You:
An Overview On Benefits Of Outsourcing And Its Principles

A wise web designer is aware that most people typically scan websites and would usually stay just to look for the information they need which translates to making sites easier for this feature. In sum, well placed information and a straightforward navigation are just a few of the best practices current websites should adhere to.

The industrial era served as the pinnacle for the modernization of the web. The expansion of multimedia applications, instigation of interactive content and the innovation of social web are the defining features of this period. Furthermore, these features largely influenced the way web design was done. This was an age where design became about content and content became about SEO.

Presently (after roughly two decades after the publication of the first website) web design has been an established irreplaceable component of every smart and effective marketing strategy. When it comes to visual interface, there has been a proliferation in flat graphics, minimalism and blended typography. Moreover, UX has been extremely useful, paving the way for design features such as infinite scrolling and single-page design.

Web design has indeed changed and evolved throughout the years and from here on out, it’s only going to get better and it will be fascinating to see how web design progresses along with the internet.

About the Author:Jeric Cantil is a Filipino blogger and a digital marketing enthusiast. Currently blogs and writes for Optimind Technology Solutions, a digital marketing agency in the Philippines that provides different services such as SEO, web design, mobile app development and much more!
Find Me On GooglePlus 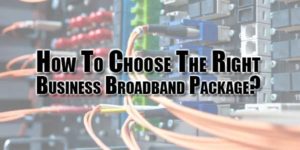 How To Choose The Right Business Broadband Package? 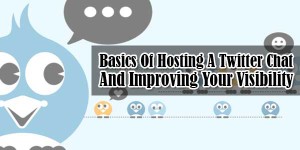 Basics Of Hosting A Twitter Chat And Improving Your Visibility 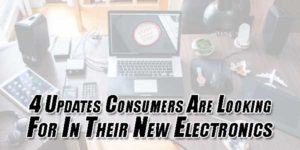 4 Updates Consumers Are Looking For In Their New Electronics 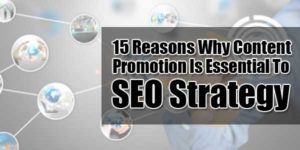 15 Reasons Why Content Promotion Is Essential To SEO Strategy 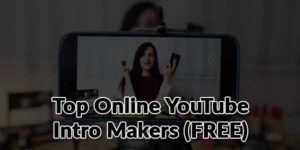