EXEIdeas – Let's Your Mind Rock » Business Needs / Infographs » Do You Have What It Takes To Become A CEO? [Infographic View]

Do You Have What It Takes To Become A CEO? [Infographic View] 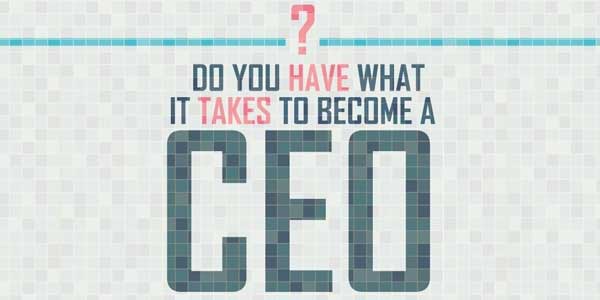 What makes a CEO? From educational backgrounds, to work experience, and personality traits this infographic looks at the magic formula that makes a successful CEO.

When it comes to education almost all (97%) of CEOs have a bachelor’s degree of some kind, three out of 10 have an MBA and only 2.4% of CEOs have no degree at all. Some of the world’s most famous CEOs have dropped out of college, including Virgin’s Richard Branson, Facebook’s Mark Zuckerberg and Dell Computers’ Michael Dell. The prestigious Harvard has produced the most CEOs with 65 from the Fortune 500 top CEOs coming from there. Stanford University and the University of Pennsylvania follow up with 27 and 24 respectively.

In terms of their personality typically CEOs are good communicators, calculated risk takers, shrewd deal makers, extroverts who love meeting people, innovative, have vision and command respect. The gender breakdown is quite stark, there are just 24 women CEOs in the Fortune 500 and 27 in the Fortune 1000. Women make up under 5% of all CEOs!

Taking a look at the changing role of the CEO over the past 100 years and the new responsibilities companies are facing provides a snapshot of what the CEO of the future will be like. By 2040 industry experts say 30% of CEOs will be women. Today 60% of U.S. college students and 40% of MBA students are female, and over the past five years the percentage of new CEOs who were women (3.6%) was notably higher than in the previous five years (2.1%).

Recommended For You:
What Really Drives Your Customer Experience?

This Infograph is shared here after legal permission from BrightonSBM. 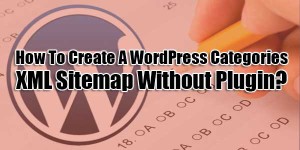 How To Create A WordPress Categories XML Sitemap Without Plugin? 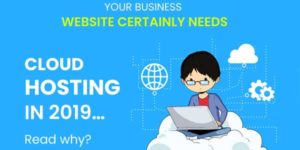 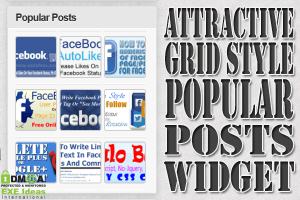 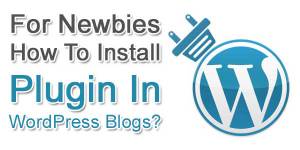 For Newbies: How To Install Plugin In WordPress Blogs?