The tech savvy people have been given a shocker this season with the announcement of Google Reader’s shut-down. This announcement has triggered several agitations and there is a substantial amount of angst and frustration among the people who are fond of the Google’s most popular RSS reader. However, despite of the anger against the announcement, the hard fact remains that Google Reader will shut its operations from July 1 2013. Although, the presence of Google Reader will be missed heavily but there are some alternatives available in the market that will aptly fill the void. 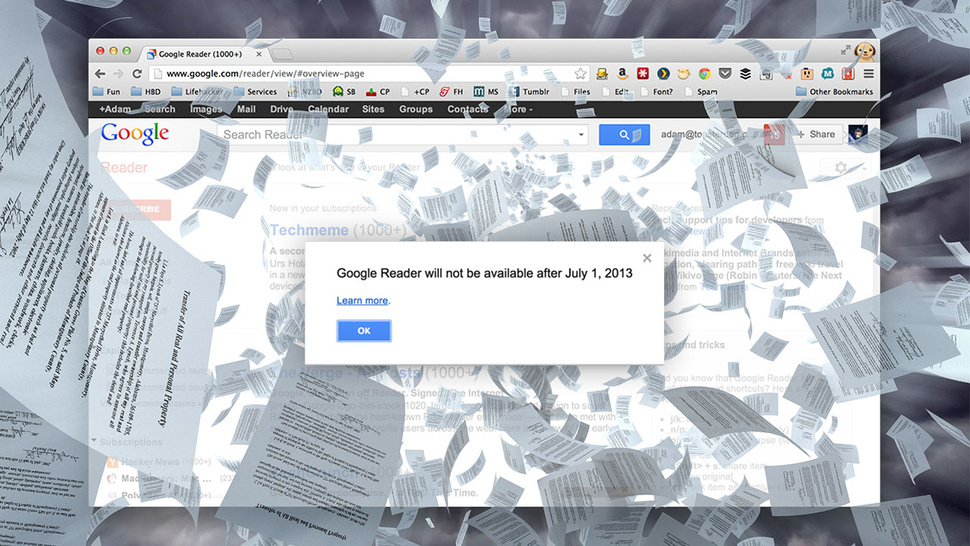 So first backup your data from taking it out if you want. Just follow the google support thread here. Now ere are the top 10 extremely useful Google Reader alternatives:

One of the oldest RSS Reader, Newsblur is a regular feature for iOS, Android and the web platform. The best part about using Newsblur is its ability to let the user transit from Google reader experience in a matter of a few clicks. The fee charged from the user is a mere amount 1 USD per month. The features equipped in this Reader are weighed more than what the price suggests.

Recommended For You:
Top 5 Benefits Of ECommerce Website And ECommerce Mobile App 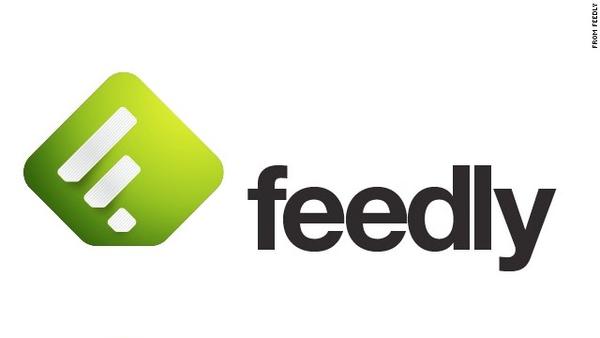 Feedly is simply the best alternative available in the market for the Google Reader users. For the people who require one reader to cover all their devices, it is the best option. The new web based reader by Feedly is extremely well designed but there are some shortcomings too, it resembles more like a newspaper. The interface resembles monotonous like a newspaper and this is a major turn-off while selecting the best alternative for Google Reader. 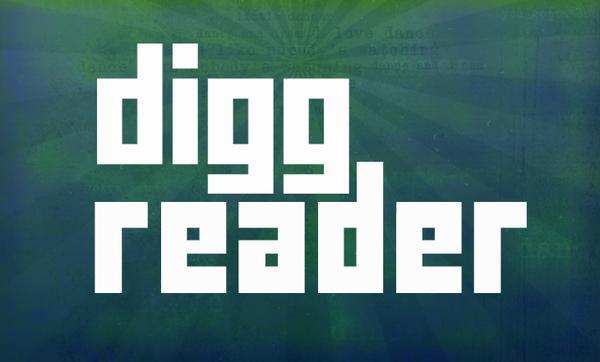 It is the most anticipated RSS feed reader to be launched. Prior to its arrival in the market, it is making a huge roar with the RSS feed reader fans. The simple and clean interface adds an edge to the beauty of the reader. The extra features that have been included in it are Instapaper button, a full-on Digg thumbs up and thumb down integration. There are simply no doubts in claiming DIgg Reader as one of the best Google reader alternatives available in the market. 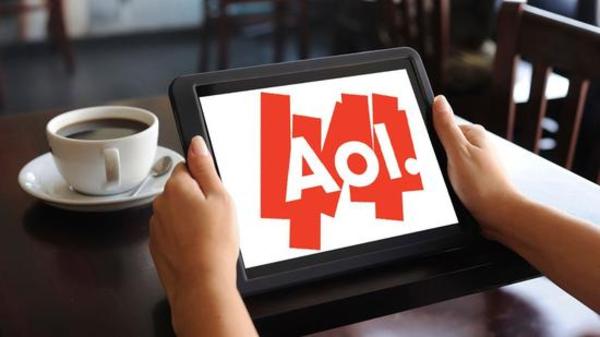 With Google Reader opting out of the market, all the tech-savvy people are keeping their feet in the feed reader market in order to crave out the best Google Reader alternative. AOL Reader is known to be faster than the other readers in the market. The simple interface adds to the advantage of using AOL Reader. It boasts a number of apps for iOS and Android phones. It definitely deserves a chance to be explored.

Recommended For You:
Reasons To Start Planning Your Migration To Magento 2 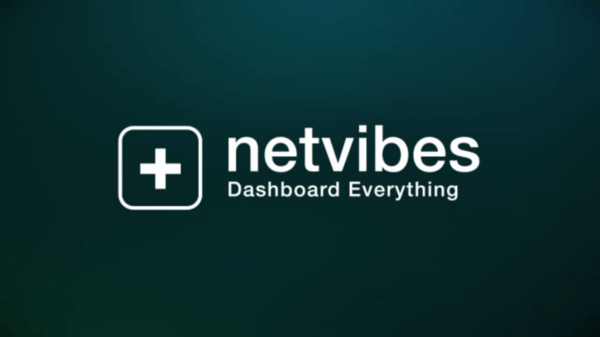 Netvibes enables the user to customize the settings according to his needs and requirements. This feature is unavailable in most of the Feed Readers in the current market scenario. Hence, the customization feature becomes the USP(unique selling proposition) for Netvibes. It also allows the user to organize his feeds using a dashboard. The only drawback is that it does not integrate with any mobile device.

One of the most stylish Reader, Pulse facilitates the availability of extra columns in order to organize the feeds. The looks of this reader sets it apart from the others in the market. It supports an ample of apps for Android phones.

It is one of the most popular reader and considered to be the best alternative for Google Reader. The interface of this reader in iOS apps is like a magazine that attracts the eyes and heart of the user. The people using image heavy feeds can prefer Flipboard too. Beauty is the best attribute in this reader and this is the major reason why majority of Google Readers prefer Flipboard as its alternative. 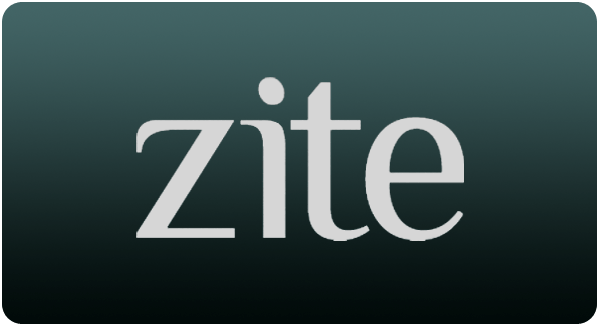 It works well for Android and iOS and flaunts an organized newspaper look. It is best for people who want their feeds to rest in the second screen of the phone.

Recommended For You:
Important Tips For Responsible Disposal Of Old Company Equipment

It is free of cost and provides a beautiful interface. However, staying free brings some shortcoming to this reader. It connects the user to some of the merchant store shops that he does not need.

About the Author:
This guest post is by Debarshi Ghosh Dastidar. He is a passionate reader of ExeIdeas. Blogging being his main past time he also likes to maintain CulLogo with biggest wallpapers collection. He also owns WallpapHD.
Find Me On GooglePlus Facebook Twitter

Comments RSS Feed
Next Article How To Stretch A Font/Text Horizontally And Vertically With CSS?Prev Article Qadabra: A Best Way To Monetize Your Blog With Good Revenue 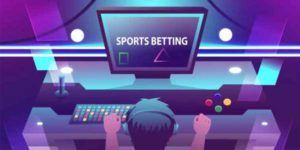 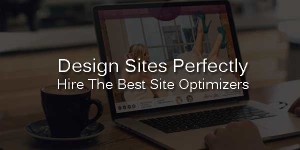 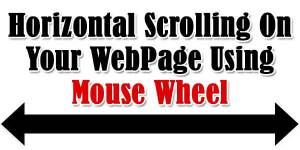 Code For Horizontal Scrolling On Your WebPage Using Mouse Wheel 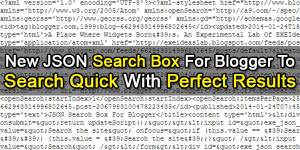 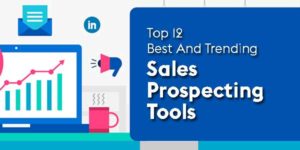