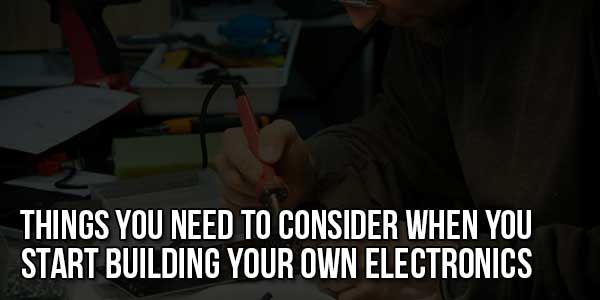 Electronic devices and circuits are made up of many components. Without those basic components, a circuit design cannot function properly. The elements include diodes, resistors, Chip-on-glass LCD, and capacitors as well as other things. Some of these consist of at least two terminals that are soldered to the circuit boards. Others may be packaged types, where semiconductor devices are integrated. Here are some of the considerations when building your own electronics.

The elements are some of the simplest unilateral semiconductor devices. They only allow the current to flow in one direction, and they prevent the current flow in the opposite direction. The two terminals in a diode are known as anode and cathode. There are several similarities between a switch and a diode.

Ideally, if a switch is open, the current doesn’t flow in any direction. On the other hand, if closed, current flows in both directions. Some of the most common types of diodes include a light-emitting diode and a Zener diode. The LEDs convert current into light while the latter allows current to flow in the opposite direction when the voltage reaches the breakdown point. Chip-on-glass LCD refers to an LCD technology where controller chips used to drive LCDs are attached directly to glasses. By mounting a controller directly on an LCD glass, there’s no need to build the module with a PCB. Chip on glass comprises the glass, cable, and controller driver. Generally, the cost of a COG is lower than that of a Chip on board. COGs don’t have mounting holes. You can find liquid crystal displays in industry-standard sizes for graphic and character types.

Recommended For You:
How To Keep Your Business Safe From Unwanted Pests?

A resistor is a passive two-pole electronic component that regulates the amount of current or voltage flowing at any given time. Resistance varies from one resistor to another, and you can identify the resistors you have by checking the four stripes on them. The different colours on a resistor are indications of the resistance. You can find the colour code using a resistance calculator.

A capacitor is an electronic component that stores energy in the form of electrical charge, which causes a potential difference across the plates, much like small rechargeable batteries’ function. Capacitors range from tiny elements attached in resonance circuits to large ones. All of them are designed to store charge. They have multiple conductive plates which aren’t connected.

If you plan to start building your electronics, you must be thinking about some of the components you will need. The above are some of the considerations you should look at to ensure the success of your projects.

Anita Ginsburg is a freelance writer from Denver, CO. She studied at Colorado State University and now enjoys writing about health, business, and family. A mother of two wonderful children, she loves travelling with her family whenever she isn’t writing. When you’re building electronics, consider chip-on-glass LCD displays.

Comments RSS Feed
Next Article Best Ways To Promote Your Online Store To Increase SalesPrev Article How To Reduce Shipping Time For Your Small Business? 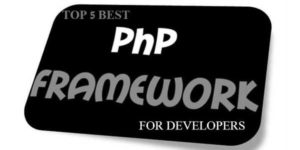 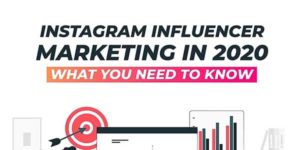 Instagram Influencer Marketing In 2020 – What You Need To Know INFOGRAPHICS 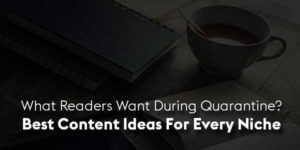 What Readers Want During Quarantine: Best Content Ideas For Every Niche 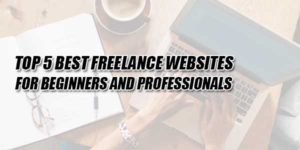 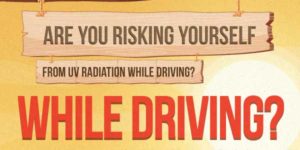