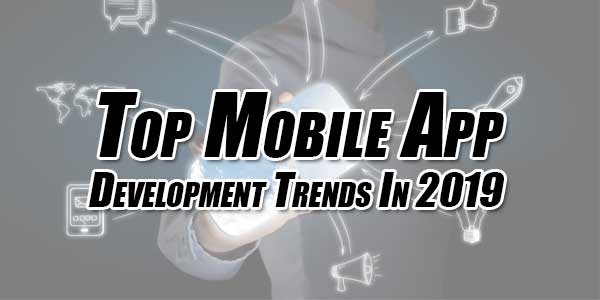 Today, practically everyone who can afford a phone opts for a smartphone. And today, pretty much anybody can afford a smartphone. There is arguably no other consumer product that is so versatile in its price range. So while on one hand, you have incredible hack proof and secure smartphones, which are loaded with otherworldly features with a price tag exceeding $1500, on the other you have basic phones, with standard features that cost less than a decent burger! From $4 to $ 1500- the range is incredible, which allows both the billionaire businessman and the minimum wage earner to take advantage of app-based technologies through their phones. Mobile app business is already pretty dominant. But instead of flattening out after sustained growth, the growth line has only become steeper, as the graph below shows. 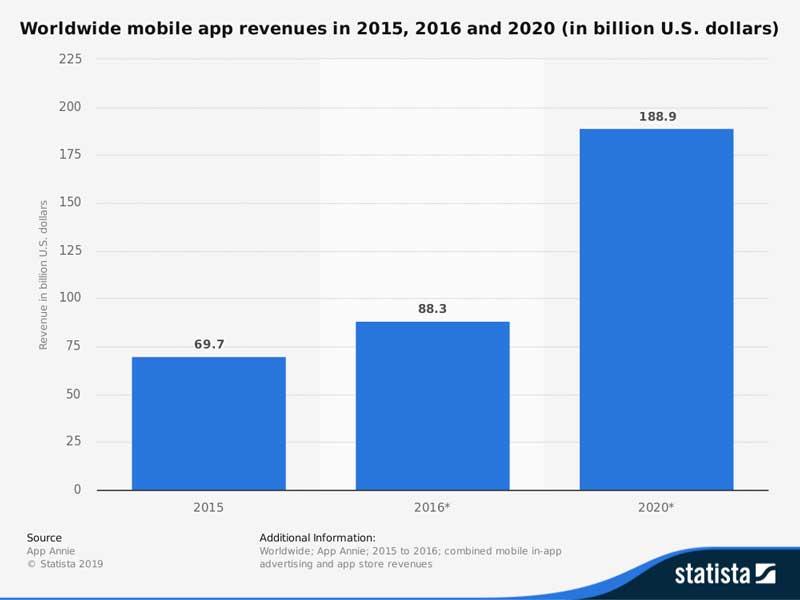 Hence, it is isn’t unsurprising that mobile app development will be in heavy demand in 2019 as well and like the last few years, 2019 will have a few clear trends in app development. Let’s discuss a few of these.

AR and VR, which saw steady growth in the last two or three years will keep going strong in 2019 as well. In fact, there is a distinct feeling within many that gradually, the time we spend in an AR/VR world daily will be greater than any other task we do on a daily basis. AR/VR promises to make current ways of consuming content or playing games obsolete and boring in comparison. There will soon be a trend where either major films will launch straight to an app with a pay per view or subscription option present, or we will soon have a cinema which will be tailor-made to VR/AR specifications- a separate sub-industry within the larger film industry. In gaming, we are perhaps already at the initial stages of AR/VR taking over. Domains like social media and technical education will also be heavily influenced by AR/VR and accordingly, the development of newer and more sophisticated apps will be the norm.

Recommended For You:
What Are The Best RingCentral Alternatives For Small Businesses?

2019 might be the year when your phone will be able to do everything- well almost everything. It will open and lock doors, drive small electric cars, switch on or off lights, TV, refrigerator, air conditioner and other household appliances, etc. It already interacts with you. Now you might make a bagman out of it! Internet of Things or IoT is the new kid in the development block and it will continue to be in high demand and excite developers with its endless possibilities.

Mobile Wallets have grown significantly in the last few years. This trend will only continue, as the report from Statista shows below. 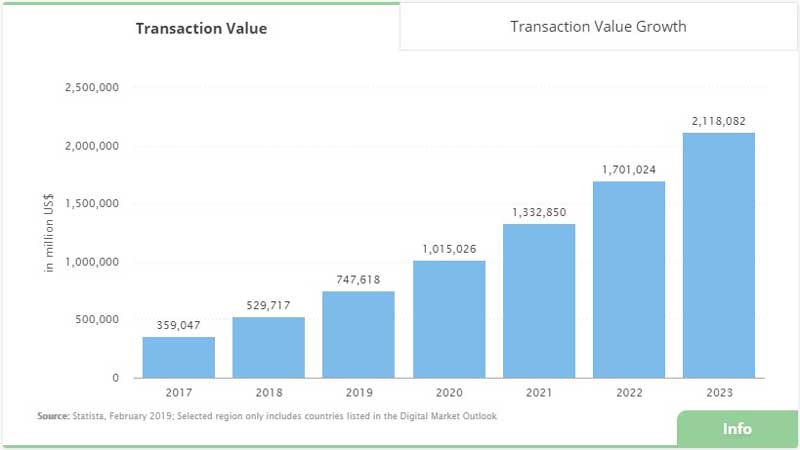 Such hefty growth predictions can only mean one thing- that more and more players are going to come into this segment while existing financial institutions will all be part of this bandwagon soon. New regulations are sure to come in, and looking at the way things are, they are bound to be consumer-friendly. The day isn’t far when mobile wallets will be the way the world conducts day to day business and app developers will remain busy coming up with more user-friendly and secure systems through which the consumers can transact without any compunctions.

Recommended For You:
Digital Marketing For E-Commerce Business As You Need To Know

Different governments around the globe too will be keen to push the development of mobile wallets as it allows them to make the economy more cashless, controlled and organized, making it easier to root out corruption in financial dealings as well (although it has been called an over-simplistic approach and clearly more than one thing is required to be done). However mobile app developers will be pretty busy building and improving e-wallet apps in 2019.

From calling a taxi to food deliveries to even calling for a handyman, on-demand services have thrived in the past years or so. The trend will increase in 2019, driven not just by demand from consumers, but also due to the benefit it brings to the supplier of the service since it brings the consumer closer to the service provider. This is going to be especially beneficial to people in developing countries, where such apps will create sustainable self-employment for many.

Once can see competing apps coming into the market soon which will all vie for the same pool of service providers and consumers. That essentially means more work than what domestic talents can handle. Chances are that even if a company wants to hire mobile app developers in-house, it won’t be able to get the right talent without shelling a lot of money. Hence we might see companies outsource mobile app development to specialist agencies abroad.

Wearable apps as part of smartwatches and smart gadgets related to both fitness and fashion have caught on like wildfire. The trend is likely to continue in 2019 as well. Developers will have a lot of projects targeted towards making more sophisticated and interactive apps that users can use either in conjunction with their phone app or in the most extreme cases, replace the active usage of phones altogether.

Recommended For You:
6 Methods To Create A Secure Password

I kept Blockchain for the end, but this is arguably THE MOST important development in recent times. While largely associated with cryptocurrencies, Blockchain has several other uses as well and will be one of the most valued domains in the next five years. With Blockchain, it will be possible to have more secure data storage and it will allow open-source mobile app development, not unlike what happened with Linux, but with slightly different methodology.

So, we see how these exciting new trends are going to dominate the mobile app development scene in 2019. Since core development is today becoming more and more decentralized, we will see more and more companies outsource mobile app development for not just economic benefits but to also decentralize the process and make it more robust. International collaborations will only make products stronger and more in tune with the global customer, which will of huge benefit to an organization if they can launch the app/service globally and reach more customers instead of targeting just one market. 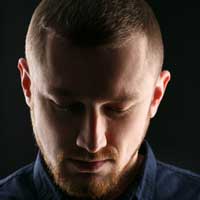 John Tie is working as a Digital Marketer and Content Strategist with Virtual Employee, virtual staffing company, offering affordable and scalable remote staffing solutions for mainly Small and Medium Businesses (SMEs) around the world in over 150 domains. He is a versatile tech writer and loves exploring the latest technology trends, entrepreneur and startup column. 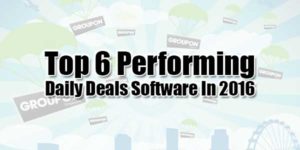 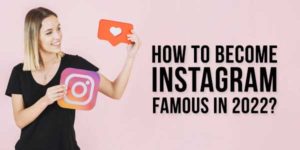 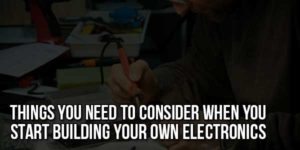 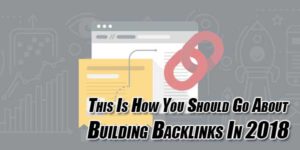 This Is How You Should Go About Building Backlinks In 2018 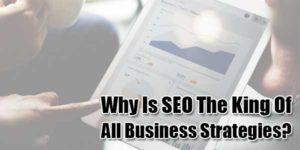 Why Is SEO The King Of All Business Strategies?