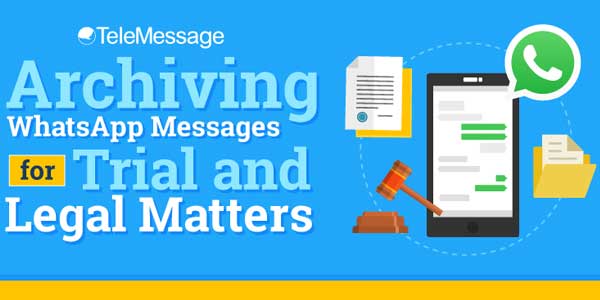 The painstaking and expensive process of filing a legal action by one company against another or even against former and current employee is a common sight in the business world. And since electronic messages are very convenient among its many users – even companies are making use of them for communication purposes -legal cases tend to revolve around these same messages for evidence. The median cost of a business liability lawsuit starts at $54,000 while a contract dispute can reach to about $91,000.

The burden of proof when using electronic messages as evidence lies on the company that wants to employ such record. Proving that the text is authentic and not tampered with is essential for one company to show that it has reliable evidence.

Both state and federal courts in the U.S. treat electronic records as individual records that can only be considered as evidence when they meet separate grounds and foundations for admission as evidence. WhatsApp which is used by many companies for communication purposes is subject to such treatment. The direct testimony of someone who saw the text when it was written and sent, the distinct characteristics of the message, and the detailed proof of authenticity serves as authentication for electronic messages presented as evidence.

Recommended For You:
Boost Up You Site Load Time With Free CDN Service

It is because of this treatment that it is vital for a company to archive messages, and since other people could have already tampered the timestamp of WhatsApp messages, screen capturing the conversation is not enough. Investing in an enterprise messaging solution that can capture and record WhatsApp conversations including both the messages’ timestamps and the real contact information of the participants is vital in securing the credibility and authenticity of the evidence needed for legal cases.

This Infograph is shared here after legal permission from Telemessage

Comments RSS Feed
Next Article Expired SSL Certificates Can Kill Your BusinessPrev Article Are Employers Responsible For Accidents In The Workplace? 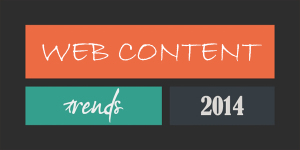 How To Upgrade Your In-Store Signage? 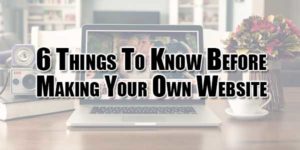 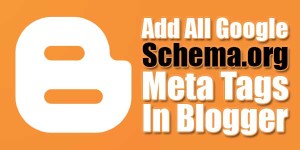 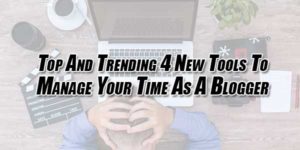