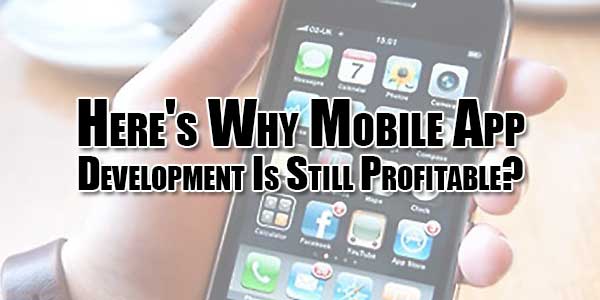 As per the Statista report of 2017, the iOS App Store holds 2.2 million apps while the Google Play Store boasts 3 million apps in its database. Today, we can find all types of apps that do not only provide us entertainment but also help us with work, business, studies, and personal life. Even services such as banking, e-commerce, food ordering, and flight booking have become convenient with the use of mobile apps.

However, the impressive number of apps available to the users and the immense competition from industry leaders makes one wonder whether there is room for more apps in the different App Stores. An aspiring app developer with a great ‘idea’ will also speculate if it is even profitable to venture into the market when so many apps are already popular among the users.

Surprisingly, yes it is an worth considering!

Regardless of the competition in the industry, mobile app development is still profitable and it’s been gaining traction like never before.

The predictions made for app economy between the years 2016 and 2020 show that the industry will generate more revenue than ever before. According to the same reports, the global app economy will be worth $6.3 trillion by the year 2021.

Another report indicates that the global market app revenue will reach $189 billion in the coming years, whereas the overall revenue generated was $88 billion in 2016.

The use of mobile internet had successfully surpassed the use of traditional (desktop) devices way back in 2014, and today, more than 89% of consumer’s media time is dedicated to mobile apps. The mobile app industry has substantially grown over the past few years and judging from the numbers, it will grow considerably in the coming decade as well. Here is why:

Recommended For You:
How Do Medical Clinics Maintain Good Business Practices?

Although it is hard to predict the actual value of app development, it is safe to say that the evolving technologies have reduced the price and development time of mobile apps. Furthermore, using offshore app developers such as those residing in India and Ukraine can cut the costs significantly.

According to a report, the cost of a small app can range from anywhere between $3000 to $8000. Another survey of 96 mobile app developers concluded that the average price to develop an app is approximately $6,453.

Despite the cost, several monetization methods are currently available that will help cover the developmental and marketing expenses. For example, Angry Birds, an all-time favorite game by Ravio, cost around $140 million to develop. The game was available to the public in the year 2009, and by the year 2012, it had managed to bring in revenue of $200 million. And, of course, it’s been trending successfully ever since! 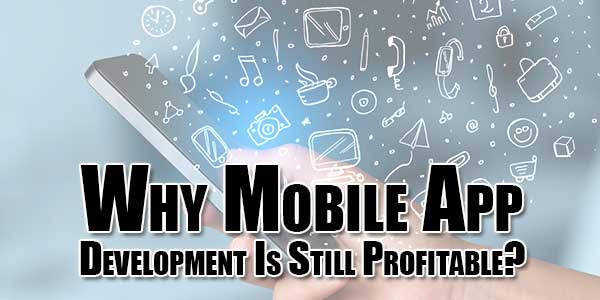 A quick look at app store of both the leading operating system will show that most apps are free to download and use. This gets many wondering that how do developers make money if apps come without a price tag.

Well, nowadays, it is very common to see free apps offer in-app purchases for better or enhanced features. For example, gaming apps usually keep a nominal fee to unlock bonus levels or more lives. Additionally, the app users who are often frustrated by view-obstructing ads are more than willing to pay an extra amount to eliminate ads.

Recommended For You:
10 Tips For Stronger Resume And Personal Branding

Apple introduced in-app purchases to the global app industry in the year 2009. Gradually, the monetization method gained popularity, and today, more than 50% of app revenue comes via in-app purchases.

In-app advertising model works similarly to ads that we see during web browsing. The developers can join any advertising network and are reimbursed every time a user purchases through the commercials. These advertisements can appear anywhere on the screen and can take varied size and position.

Ultimately, the apps that have a strong following will generate more revenue from ads. For example, 25% of iOS app developers are earning around $5,000 per month from in-app advertising, while 16% of Android developers are generating the same amount.

Lastly, the most conservative method to increase the profitability of your app is to charge for each download. Did you know that despite the downloads an average mobile user makes, he or she uses only five apps religiously? Additionally, some smartphone users report to download zero apps per month, which can significantly hamper your dreams of launching a successful app.

Businesses that have a significant customer following can charge a small price for each download that the user makes. This tactic is not only a great way to make a return on investment but also enhance the retention of users. Since the customers are more loyal to the apps that they pay for, having a paid app will reduce the chances of them uninstalling your app.

However, this protocol will only work if you are running a popular app and offering the user something in return. For example, BarMax CA is one of the most expensive apps on the iOS platform. The course assists with the California Bar exam and costs $999 to download. The Barcelona vs. Madrid game is another app that costs around $349.99 to download. The game features some high-resolution graphics and offers an exceptional gaming experience resulting in the exorbitant price tag.

Recommended For You:
How Social Media Help Students To Fulfill Your Finance Requirements?

Most mobile users are familiar with the game Bubble Ball. The game developed by a 14-year old boy with the help of his mother has been downloaded more than two million times. Developed using a software development kit and minimal investment, the game even managed to displace Angry Birds from the top rank at one point.

Thus, the Bubble Ball serves as a great example of developing a game without much money but a great idea and dedication.

Is It Worth Developing Mobile Apps?

Today, there is an app for everything. As the number of mobile users increase, the demand for new and innovative apps will also emerge. However, the consumer of today has zero tolerance for apps that lack functionality. A spam-less app like Yarn, Bitmoji, and AirG apps are always popular with users. So, make sure you put in your time and effort when developing an app. If your app does not meet the expectations of users, they will definitely not think twice before uninstalling it altogether, thus negatively affecting your profitability. 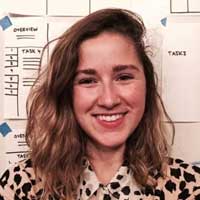 Ashley Rosa is a freelance writer and blogger. As writing is her passion that why she loves to write articles related to the latest trends in technology and sometimes on health-tech as well.  She is crazy about chocolates. She is currently associated with AirG Team. Their main focus is to remove spam contents.

4 Responses to “Here’s Why Mobile App Development Is Still Profitable?”

Comments RSS Feed
Next Article 9 Questions To Ask Before Investing In Industrial AutomationPrev Article Own A Small Business? How To Better Market Your Services Locally? 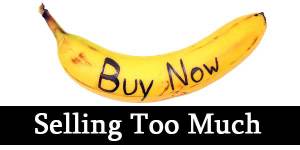 Seven Reasons Why List Building Isn’t Working For You 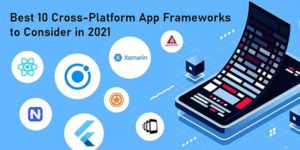 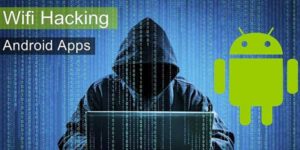 How To Show Different Image On Hover Using HTML Code?