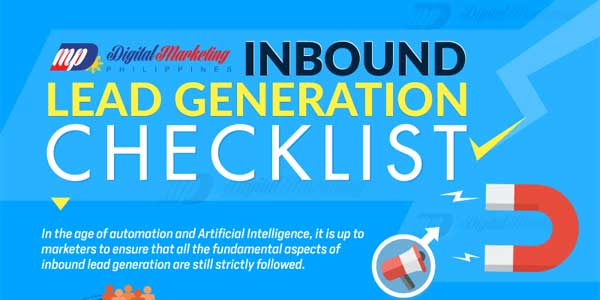 When It Comes To The Latest Technologies That Are Bound To Not Only Affect Industries On Their Processes But Also Shape The Future Of Workforce Trends, Artificial Intelligence, Robots, And Automation – often referred to as AIRA technologies – are the center of the news. There have been talks that, pretty soon, AIRA technologies will be handling all the repetitive, mundane jobs that humans do now, with potential for lesser errors and faster working speed in the process. Understandably, this has scared many.
However, there are a few things that people tend to forget when talking about AIRA technologies.

One, they are still in the infant stages, which means that humans remain the top priority not only for the jobs that they are predicted to take over in the future, but also in the development of the AIRA technologies.

Two, they may be replacing humans in some job categories in the future, but there will always be a need for those that can work something else that AIRA technologies can’t fulfill. Think of it as a comparison between a neophyte lawyer and a seasoned one – the neophyte will certainly replace other lawyers for some tasks, but those that they replace will more than likely be bumping up the stream and getting more competitive positions.

Recommended For You:
Implementing The Principle Of Least Privilege In The Modern Workplace

Three, much of the fear and loathe over AIRA technologies stem from tech titans discounting human flexibility and overestimating the displacement power of technology. Even if AIRA technologies take over the 9-to-5 desk jobs or the mundane tasks that, honestly, no one really likes to do, humans will always find a way to sustain themselves in the economy. And humans will always want something higher than what the machines are doing now.

But until then, AIRA technologies are still in their infant stages, like mentioned before. Humans are still pretty much the authorities, and we’re only starting to see what the industry can glean from the use of automation, robots, and Artificial Intelligence.

A great example of this is with the marketing field. Marketing automation software have been found to double the chance of marketers to generate more and better leads and are twice as more effective at communicating with their prospects, but that doesn’t mean that the software knows all the fundamental aspects and factors for inbound lead generation and how to strictly follow them. That still falls on the marketers themselves, and it is their responsibility to make sure that these factors are not overlooked to ensure success.

Recommended For You:
Must Read Marketing Tactics That Costs Nothing

Comments RSS Feed
Next Article Your Passion is Your Greatest Asset, Learn How to Harness It – InfographicsPrev Article Fundamental Tips That Every Beginner Must Know About SEO

The Impact Of COVID-19 On Video Game Development 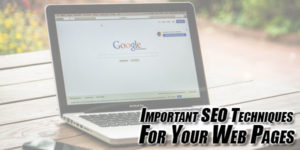 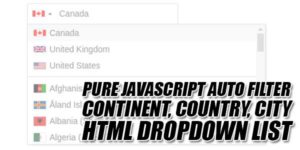 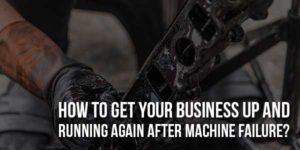 How To Get Your Business Up And Running Again After Machine Failure? 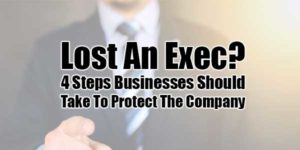 Lost An Exec? 4 Steps Businesses Should Take To Protect The Company