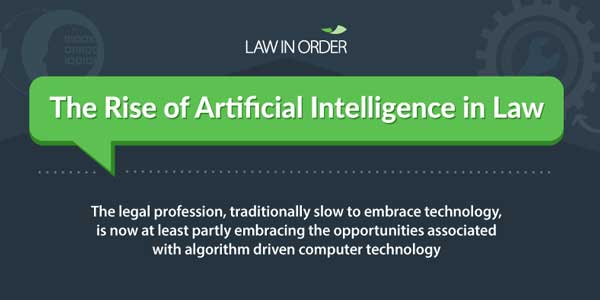 The legal profession is one of the few industries that has been traditionally slow to embrace technology and its advancements. Even with various improvements and changes that has happened within the recent years, and despite these advancements being integrated into many industries, they still rely mostly on their old methods, particularly with the usage of paper. While there had been minor improvements – such as the use of computers and printers to augment production of documents, there are still a lot more that they are not considering as essential for their processes.

This, according to Forbes, is attributed to the mindset that nobody wants to be replaced with technology. An example of this is seen during Tim Burton’s 2005 musical fantasy film, Charlie and the Chocolate Factory, when the protagonist’s father was replaced by a machine that can do his work faster and more efficient than he did during his employment. This led to the man being fired from his job, and subsequently, plunged his family into harder times.
On the other hand, the problem may not lie with the firm’s mindset but the disadvantages that the firm is facing when it comes to making a decision over this transition. They may be too big that integrating more technologies in their firm may be too time-consuming or costly, or there might be geographical constraints that are preventing them from gaining access to the types of technology they precisely need.

Recommended For You:
8 Strategies To Streamline Your Inventory Management To The Next Level

In the recent years, however, legal firms are starting to embrace the opportunity of integrating more advanced technology within their work processing, especially those that are associated with algorithm-driven computer technology. One of these advancements that is being taken into consideration is Artificial Intelligence (AI). This type of technology is most commonly found with those that deal with complex systems that are expected to deliver services quickly, accurately, and efficiently – which is something that is expected of those under the legal industry as well.
There are, however, two schools of thought regarding AI within the legal profession: (1) AI spells the end of the legal profession, versus (2) AI can provide the profession opportunities that it should start to embrace.

Those who believe that AI has the potential to improve upon the system of firms suggest that AI is akin to “Attorney’s Intelligence”. This concept suggests that AI still requires the input from legal professionals before it can carry out their work for them, and since they are reliant on instructions on how to function, lawyers are still expected to continue playing a key role with their development and later usage.
This is especially important to legal professionals as they are constantly carrying out different kinds of processes for each client that needs them, and AI cannot replace the key functions of attorneys and other legal professions. They are only there to make the workload of legal professionals easier and operate faster and smoother, thus eliminating the risk of errors and delays. There will still be the delivery of legal services via traditional legal platforms, only this is assisted by AI technology.

This Infograph is shared here after legal permission from Law In Order.

Comments RSS Feed
Next Article How Can You Re-Born In 2017? A Business ThoughtPrev Article 5 SEO Trends To Improve Your Google Search Rankings In 2017 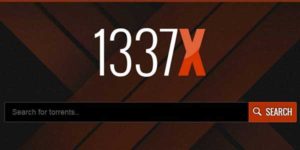 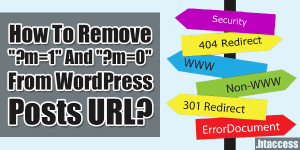 How To Add “HTML Link To This Post” Widget In Blogspot? 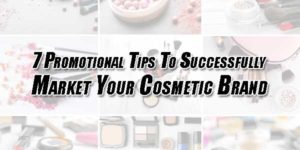 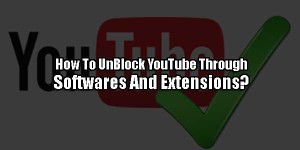 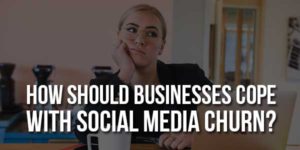 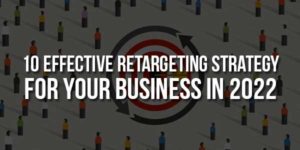