Happy 5th Birthday To WhatsApp – View Their Timeline In Infograph 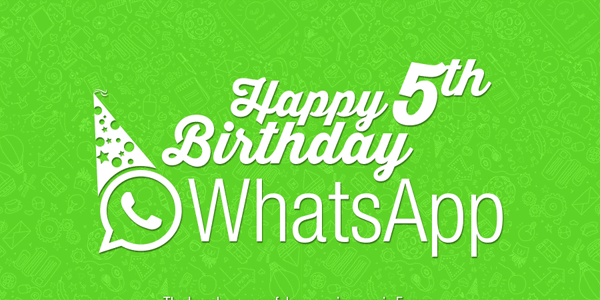 The messaging phenomenon that is WhatsApp celebrates its 5th year this November. It has been quite the five years for the U.S. based application with substantial growth in that time frame. WhatsApp was set up by Jan Koum and Brian Acton, both former Yahoo! employees with a major emphasis on privacy and function over revenue.

The founders have always made very clear their opinions on the whole area of privacy and advertising. They don’t make any advertising revenue and despite selling the company to Facebook, they are still maintaining this stance today. WhatsApp make their money from sign-ups (once off) and their app offers users the ability to send and receive text messages, images and video over their smartphones.

Taken over by the might of Mark Zuckerberg and Facebook in early 2014 for an astounding $19 billion in cash and stocks, the messaging app continues to grow. The app reached 450million users faster than any other and as of August 2014 can boast over 400million active users. This info-graphic created by DPFOC charts the short history of WhatsApp, looks at the founders and their backgrounds and examines some of the possible competitors to their throne.

This Infograph is shared here after legal permission from DPFOC Canada

Recommended For You:
12 Steps To Finding The Perfect Logo Design 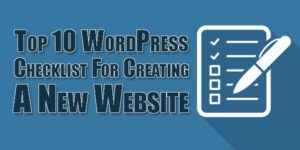 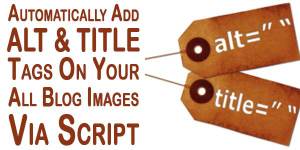 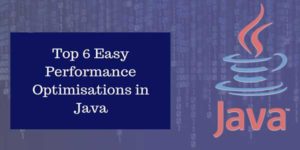 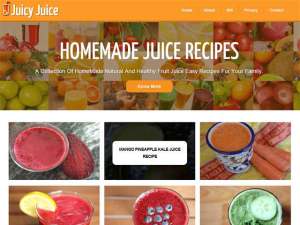 Which Is Best For Your Business: WordPress Vs Website Builders?