In Bail Bonds Business Instead Of Making Cash Payment For Securing Bail? 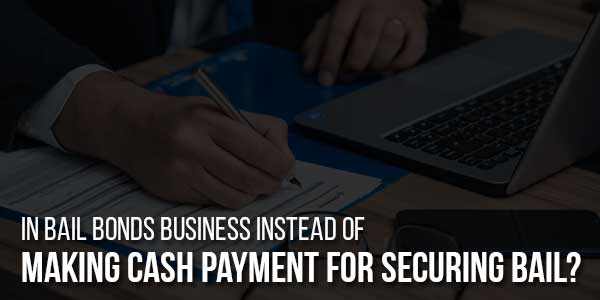 Waiting for a court appearance after an arrest is a stressful time for the arrested person who faces the threat of jail term until finalization of the date of trial after following the due legal process, which takes some time. Both the arrested persons and their families have a torrid time trying to secure bail, which is the only way to avoid jail. But the bail amount might be so high that the person cannot arrange for funds in the desired manner in a short time and faces further stress because the inability to deposit the money in court on time will make jail inevitable.

Since the arrested person wants to ensure speedy release from police custody, the only other option is to seek help from Castle Bail Bonds. This company can arrange for the person’s release by furnishing a bail bond in lieu of cash payment.

Bail is a legal entitlement for those charged with a non-capital crime. The states have different laws to hold in custody a person charged with violent crimes until the court hearing and if there is flight risk on releasing the person. Otherwise, bail usually is available to anyone facing criminal charges. More so if it is for the first time and the person does not have any criminal antecedents. The court of the state where the offense takes place normally decides the bail amount. 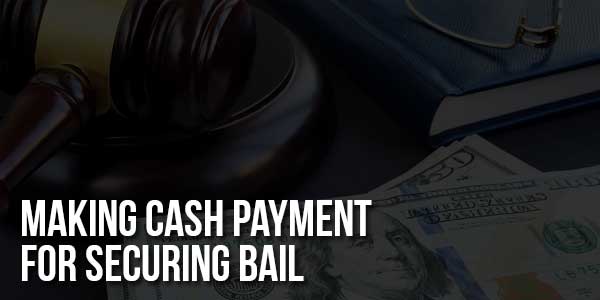 Helping out with bail is the purpose of a bail bond company that engages licensed bondsmen or bail agents to underwrite the process like an insurance agent. Bail bonds involve lesser money, usually 10-20% of the bail amount, which is quite affordable but helps get the person out of jail. To implement the process, you must engage a bail bondsman who will gather all information from you about the charges and the case, including its jurisdiction, and initiate the process of furnishing the bond equivalent to the bail amount. The bail bond will relieve you from the financial stress and the fear of spending time in jail.

Recommended For You:
The Lowdown On Cloud Server Hosting

The Defendant Must Decide:

Soon upon arrest, the police will inform the person about the bail amount and the hearing date. The person can either decide to stay in jail until the date of hearing or avail bail to obtain immediate release, which anyone would prefer. After all, no one wants to spend time in jail during the pre-trial stages because only when convicted of the crime that jail becomes unavoidable. To avail bail, the arrested person must deposit the bail amount in court, which often might not be possible to organize quickly.

This is when the arrested person can approach a bail bondsman to arrange for a bail bond instead of paying the full cash amount. The bail bondsman acts a surety on behalf of the defendant and charges only 10-20% of the bail amount to submit the bail bond and secure the person’s release. However, to cover the risks, the bail bondsman will ask for some security deposit, including any assets. 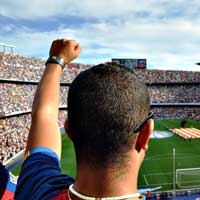 This Guest post is written by Simon Morris, he is a freelance writer. He has written a unique and very interesting article on various categories such as Travel, Lifestyle, and Health and currently associated as a blogger with Castle Bail Bonds. 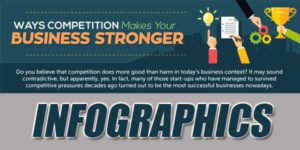 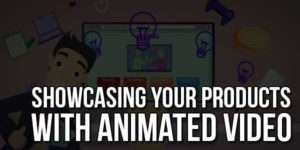 Showcasing Your Products With Animated Video 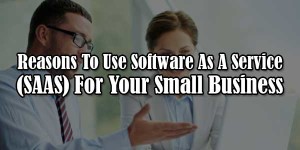 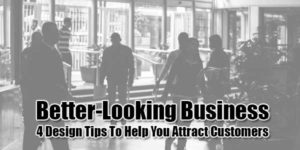 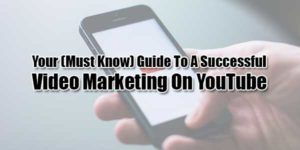 Your (Must Know) Guide To A Successful Video Marketing On YouTube