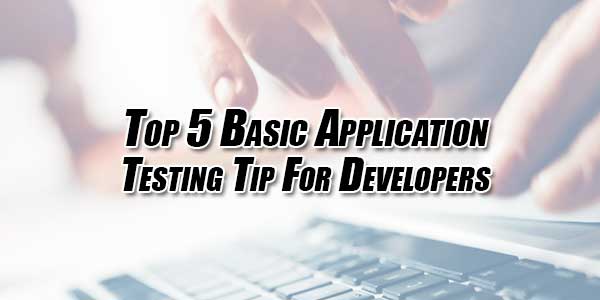 Software Testing is an activity in software development. It is an investigation performed against a software to provide information about the quality of the software to stakeholders. Different people have come up with various definitions for Software Testing, but generally, the aim is:

Quality assurance software testing is often used in association with the terms verification and validation.

Preparing effective software testing environments and tasks requires communication with many people. If you do not have a method to store this information, then you will miss important details. Details that could end up saving your hours of your time.

People are communicating through multiple mediums. It’s easy for a message to slip through the cracks. You’ve been there. You’re talking with your test lead and they insist that they made a request weeks ago, but you don’t understand what they’re talking about.

Recommended For You:
5 Reasons Why Animation Is Compelling To Younger Viewers

If you write clean and detailed bug reports then you will do everyone on your team an enormous favor. There are three points I would like to stress here are Write with detail, Write with clarity and Write for others.

The people who will read your bug reports will not understand or see what you did to expose that bug. When you write in detail, you allow the rest of your team and the developers to save an enormous amount of time by not having to guess any part of your environment. 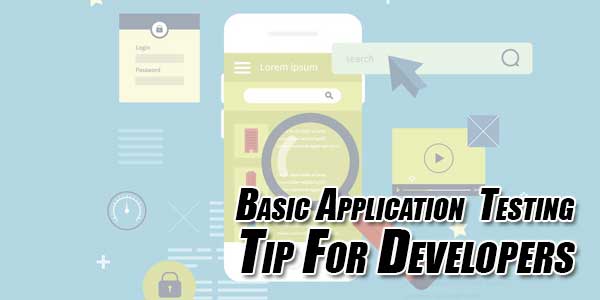 3.) User Documentation Should Be Tested:

User manuals are indivisible from software. There’s no software simple to the point where it doesn’t need a user guide. End users are people who can fall under certain categories and be united by the notion of target audience, but, nevertheless, they are still just a bunch of unique human beings. So, some functionality that is clear to one person is rocket science to another.

This is required a step to detect any configuration changes missing in the release or deployment document. Sometimes developers do some system or application configuration changes but forget to mention those in the deployment steps. If the developers don’t have access to the testing environment they will not do any such changes accidentally on the test environment and these missing things can be captured at the right place.

Recommended For You:
The Evergreen Guide To Intelligent Internet Marketing

5.) Testing Is About Reducing Risk:

Testing, at its core, is really about reducing risk. The goal of testing software is not to find bugs or to make software better. It’s to reduce the risk by proactively finding and helping eliminate problems that would most greatly impact the customer using the software. Impact can happen with the frequency of an error or undesired functionality, or it can be because of the severity of the problem.

Software testing can be chaotic and unorganized. It’s important to make sense of everything. Otherwise you will end up spending hours of your time searching for details lost in the mess of a conversation. 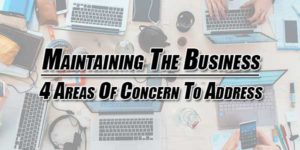 Maintaining The Business: 4 Areas Of Concern To Address 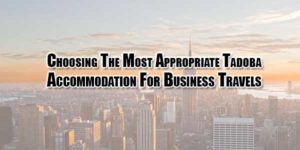 Choosing The Most Appropriate Tadoba Accommodation For Business Travels 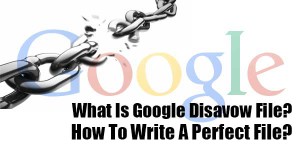 What Is Google Disavow File And How To Write A Perfect File? 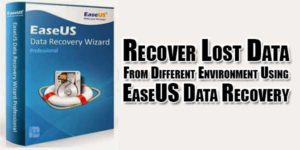 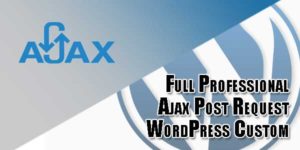