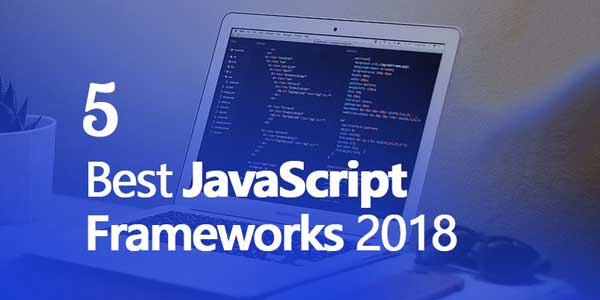 JavaScript stands at a crossroads where the needs of web developers, business people, and consumers meet. It is a perfect programming language for developing web apps, and web apps are (according to many people) the future.

And even though it is bold to make any predictions in the world of programming and developing, it is safe to say that JavaScript and its top five frameworks aren’t going anywhere for the foreseeable future. So what are these 5 frameworks? Continue reading if you are interested in front-end news!

React (or React JS) remains the trendiest of all trends in the world of JavaScript. After all, React is used by both Facebook and Google, which adds a lot of credibility to it. And perhaps most importantly, JS community still puts a lot of effort into improving and perfecting React.

And if you take a look at the list of React users, you’ll see that it generally attracts businesses (such as Netflix or PayPal.) The main reason for this is React’s speed and logical approach to the use of JavaScript: it incorporates HTML into JS and not vice versa.

And then there’s the flexibility, particularly when it comes to rendering and development of pleasing UI. Its library is also rich with helpful features and pre-made components that make programming much more straightforward and efficient (features such as Lazy Loading.)

Despite not being the most used JS framework, it is the main trend in 2018. Moreover, React shows no signs of slowing down, which is why we predict it being in the top 5 front-end trends in 2019.

Recommended For You:
Top 7 Best Python IDEs To Work On

You can’t talk about front-end trends without the mention of Angular, right? Google developed this beasty framework for its own use, and later, Angular was adopted by some of the world’s most notable services (such as Microsoft or Weather.com.)

The biggest issue with Angular is its vertical learning curve because it tends to overcomplicate simple tasks. On the other hand, this framework is wholly autonomous, and its use allows you to debug the program with ease. Angular is very helpful in this way, in the sense that it “guides you and tells you” how your code should look and act.

Anyone familiar with Angular will tell you that it allows the creation of powerful web apps, which is why some many people are attracted to it. Those interested in developing business apps are particularly interested in it, due to its convenient testing, debugging and simple code outputting. 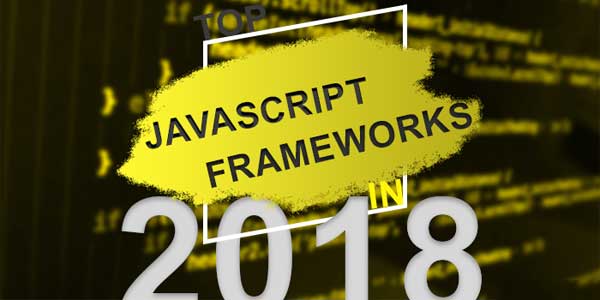 Ember has been quite a surprise in the front-end world, due to its recent rise and popularity. To be fair, this framework was used for the development of platforms such as LinkedIn or Kickstarter.

Ember also has a healthy community that works tirelessly to improve its performance and usability. People are attracted to its complexity because out of that complexity can arise complex and sophisticated web app. Indeed, Ember has been used predominately in these sectors:

Recommended For You:
Best Tools For Real-Time Social Media Monitoring And Analysis

Though it can be used for developing desktop apps (like Apple Music), developers use it almost exclusively for developing so-called single-page web apps. If you feel ambitious, learn Ember because it is highly probable that 2019 will be even more ambitious than 2018.

The biggest issue with React is its size. So if you are a beginner in the world of front-end development, you’ll probably skip React. However, there’s no reason why you shouldn’t try Preact. In fact, Preact emerged for this specific reason: to make a version of a more simple React.

It is also a performance-oriented framework, allowing users to optimize their web applications. Preact is also more straightforward and less space-consuming, but things tend to get tricky when it comes to testing and debugging. It is therefore recommended to use React for developing apps and Preact for producing them.

Why? React allows creation and formation of ideas, and Preact is excellent at executing those ideas. Companies such as Uber or Lyft had used Preact in the past, and their experiments proved to be successful regarding performance and speed improvements.

Recommended For You:
Useful Tips To Create Most Effective Keywords For Better SEO

Last but not least is the Vue framework. Most people refer to it as being a mixture of Angular and React; it has the straight guidance of Angular and pure potential of React. It is, therefore, no surprise that Vue rings many bells in front-end news.

It is a very young platform, but a main trend in the Far East, used by Alibaba and Nintendo. It supports Typescript (Angular) and uses both ES 5 and 6. Vue JS is new, so it makes sense that its library is lacking compared to other giants such as React or Angular. However, stats clearly suggest that Vue’s popularity is rising.

The most important idea behind Vue is to make UI development smoother and more straightforward. It is also no surprise that anyone interested in making simple web apps will use Vue to avoid shenanigans that come with Angular or React.

Taking an option on the right JavaScript framework is not about features that each can offer. It depends on initial company goals, project requirements, general framework functionality and how it can be applied within each particular case. 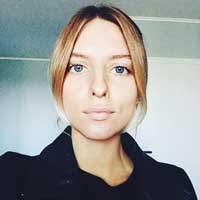 Yana Poluliakh is a brand manager at Yalantis, mobile and web app development company based in Ukraine. Yana works to improve relationships between Yalantis and its customers by elaborating the company’s brand messaging. She also writes about mobile app development, technology trends, and marketing…

Comments RSS Feed
Next Article Professional Business: 4 Accommodations Every Office NeedsPrev Article Use Instagram Analytics To Know What Exactly Those Visitors Are Doing At Your Site 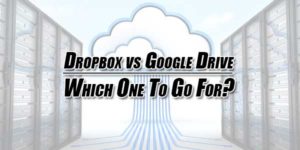 Dropbox vs Google Drive: Which One To Go For? 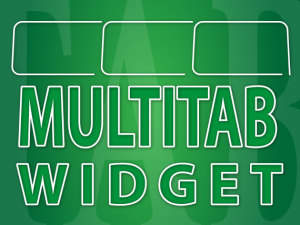 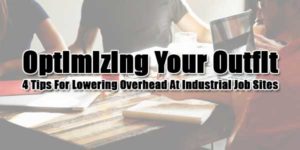