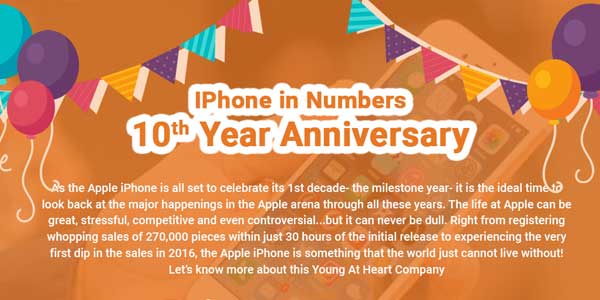 Some interesting things about iPhone is the first step that Always prepared to lead the game, Apple was fast to recognize not only the challenges at that time but was also able to anticipate the upcoming challenges and respond to them before they could even manifest.

With its release of iPhone 3GS on June 19 2009, the company registered its presence in 3G market.

The new handset was pumped with literally double the speed of the previous version. The company went a step ahead and kept its prices unbelievably low- lower than even the less efficient previous version. It allowed the company to acquire a huge client base of 3G market. There were 3 economically priced models available: 8 GB ($99), 16 GB ($199) and 32 GB ($299).

The company kept on evolving with iPhone 4, iPhone 4S, iPhone 5, iPhoen 5 C and S, iPhone 6, 6 Plus, 6 S and latest model iPhone 7 and 7S. Never before had the luxury tech market had experienced such a blend of simplicity, looks, performance and fair pricing.

So, Apple was able to appeal diversified client base thus boldly gripping a wider section of market>>

Recommended For You:
Top 4 Collage Makers To Upgrade Your Collage Ideas

In July 2008 the apple launched App store that allowed and facilitated 3rd party app development/distribution to the platform. The users could directly purchase and download the apps on the device. That further added to the appeal of Apple iPhone.

A good number of apps are free while majority of the paid ones are economically prices.

Latest iPhone 7 And 7 Plus:

The latest iPhone 7 and 7 Plus is 60% faster than 6/6s Plus. Its quad core is pumped with 40% faster speed while at the same time reducing the power consumption while it consumes less power.

The rumours are that on its 10th anniversary the company will introduce iPhone 8! It will have a plethora of features like front and back glass design, Oled display and fingerprint sensor.

The Figures Tell It All:

According to Gartner’s global 100 IT vendors list of 2016 the Apple stands at the first position in terms of its revenue with a whopping figure of $218 billion.

According to Gartner global 100 IT vendors list 2016, Apple won the prime most position- No. 1- among its peers and competitors.

The list was prepared on the basis of revenue earned by each company through their IT and associated component market segments (Excluding communication services). Apple’s IT revenue totalled $ 218 billion+, that is $79 billion more than its nearest peer in the list Samsung ($139 Billion). The IT revenue earned by Apple is more than double as compared to internet Giant Google ($90 billions)

This Infograph is shared here after legal permission from Neerja Softwares.

Comments RSS Feed
Next Article Looking For The Best SEO Company? Here Is A ChecklistPrev Article Happy 6th Birthday To GooglePlus In Infographics 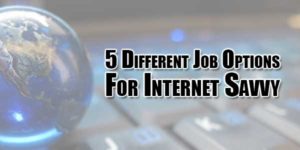 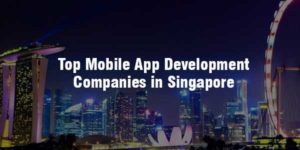 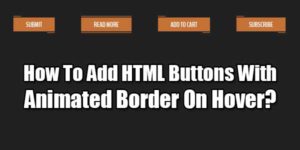 How To Add HTML Buttons With Animated Border On Hover? 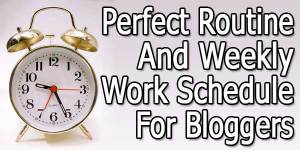