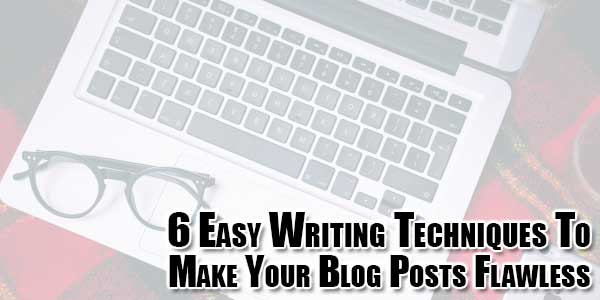 Getting people to read your blog is easy. Getting them to return again and again, that’s the hard part. If you want the latter rather than the former, you’ve got to take steps to make sure your blog posts are flawless. You’ve got to get rid of that niggling grammar and spelling mistakes.

Why? Some of you might cry. You still understand what I’m trying to say. And though that may be true, having readers return isn’t just about being understandable. It is about creating flow, where your readers start off assuming they’ll only read a few sentences and before they know it they’ve not just finished your first article but moved on to the next one.

Grammar and spelling mistakes interrupt that flow. They’re like flies trying to land on your food while you’re eating. Sure, you can wave them away, but they distract. They take away from the experience. They’re jarring.

And so it is vital that you take the time to really make your workflow.

We’re going to start with the best and the easiest advice to them all. After you’ve finished an article, take a step back. Leave it at least for a few hours, preferably a day, more if you can. Why is this important? Because if you’re too close to the piece you can’t separate what you thought you wrote from what it actually on the page.

If you let it sit for a while, however, then you’re in a much better position to pick up on the edit that you didn’t quite carry through correctly, the article that somehow got dropped, or the fact that you wanted to write ‘role’ but wrote ‘roll’ instead.

There is a lot of software out there that can now vocalize your text. Try using them when you want to make sure you’ve caught all your mistakes. The reason this works well is that the machine reader will read to you exactly what is on the page, rather than what you think you put there.

In that way, you’ll pick up on strange constructions, awkward sounding sentences and even examples where you’ve used the wrong word. Just listen for when it doesn’t sound like you imagined it would, stop the reader and check what it actually says.

3.) Use The Hemmingway App:

The Hemmingway app is a free online app that will check your stories for the run on sentences, the number of adjectives used and other problems that really weaken your voice, like passive versus active voice.

Just take your text, plunk it in the app and see what comes out. Now, obviously you don’t have to accept all the advice it gives you, but some of it will certainly be useful. What’s more, as you use the app more and it points out problems, you’ll find that you’ll pick up on them more often in your own writing, which means you’ll be that much closer to having your first draft by your last one as well – and that can save us buckets of time. 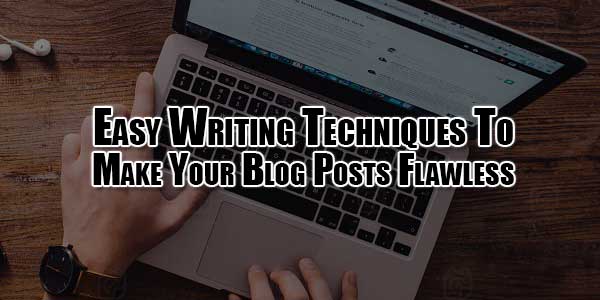 Whether you buddy up with another blog writer so that you check each other’s work, find somebody professional you know and pay them to do it, or use a writing service, to do the editing for you, getting an editor is one of the best ways to get your text really buzzing.

Recommended For You:
Tips For Video Marketing: Go Beyond Selling

All the tricks I’ve talked about above are about getting a new perspective. None of them compare with getting the perspective of an entirely new person, however (particularly if they know what they’re doing). Therefore, if you really want your blog to rock, get an editor.

Sure, it will cost you, but if you don’t your blog might just end up being one of those also-rans which never gets noticed. And that will cost you much more in the long run.

5.) Break Up Your Sentences:

Did you know we can only keep about 7 items in our short-term memory? That’s a lot less than most people realize. What this means for you as a writer is that you want to stress that short-term memory as little as possible. How do you do that? You cut up sentences, by separating out sub-clauses and letting them stand on their own.

So, I could write: You shouldn’t use run-on sentences because they will wear out your reader and make it far harder for them to understand what you’re trying to say, which will interrupt the flow of your blog post and make them enjoy it less.

Or, I could write: You shouldn’t use run on sentences. They will wear out your reader and make it far harder for them to understand what you’re saying. This will interrupt the flow of your blog and make them enjoy it less.

The second sentence is incredibly close to the first sentence, except that in this case, I cut it up into three separate sentences, greatly increasing the readability in the process.

Recommended For You:
Benefits Of Having A Virtual Assistant In Your Team

If you find a blog post that is an absolute pleasure to read, don’t just go ‘wow. That was nice!’ and move on. Instead, figure out what it was about that blog that really made it work for you. Was it the colorful language? Was it the structure? Was it the examples they used?

Similarly, look at why some blogs absolutely don’t work. Was it that they didn’t identify their subject half of the time? Did their sentences run into paragraph length? Then ask the most important question of all: Do I ever make these mistakes myself?

The more time you take to figure out why some blogs really work and why some don’t, the more engaging and interesting your own blog posts will become. And in the long run, that will obviously pay off.

You don’t expect to pick up a guitar and join a band. It takes time, effort and practice. For a long time, nobody will actually want to listen to you. Everybody accepts that. So why can’t they accept that about writing? Writing is a skill, just like any other. It takes a long time to master and there’s always room for improvement.

For that reason, don’t be discouraged if your blog articles don’t initially do that well. Just keep working at it and keep looking to get better. Sooner or later you’ll reap the benefits and you’ll join that band of writers who make it seem effortless (and get paid gobs of money for a few hundred words). 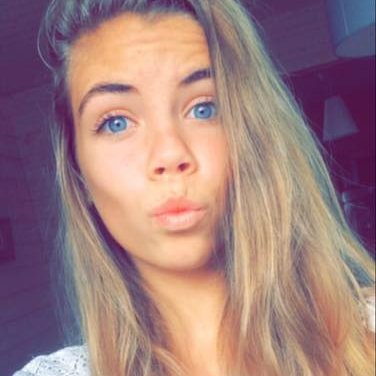 Tina Murphy is a student and passionate blogger. Her main topics of interest are writing, blogging and personal growth. She is working as a blogger at best websites for students.

Comments RSS Feed
Next Article Quality Bonding: 5 Tips For Unifying Your EmployeesPrev Article Is Artificial Intelligence The Future Of People Management For Businesses?

3 Important Tips With Pros & Cons To Promote Your Online Products 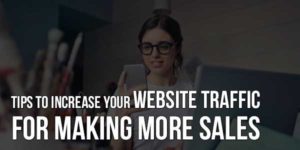 22 Tips To Increase Your Website Traffic For Making More Sales 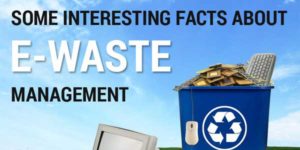 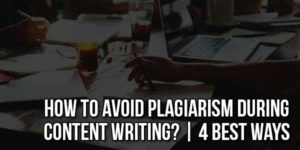 How To Avoid Plagiarism During Content Writing? | 4 Best Ways 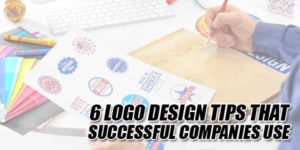