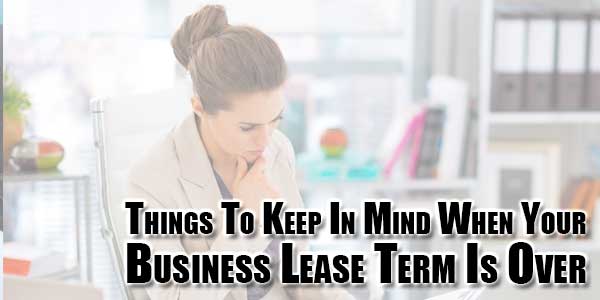 Business owners always pay a lot of attention to details while choosing the business premises. They are careful about the location, the amenities, facilities and obviously, the cost. In the present economic scenario, it is extremely important for businesses to ensure that once the premises has been chosen, they have to make sure that they could occupy the premises for a reasonably long period of time. Even for the landlords, it is essential to maintain full occupancy so that the income stream is maintained. Here we would be discussing what factors to keep in mind when your business lease contract is almost coming to an end as per the agreement.

Some business property leases are actually protected by the well-known “Landlord and Tenant Act 1954 “the 1954 Act” and according to this act a business lease would be continuing automatically past its termination date until it is actually ended by either the tenant or the landlord by serving an official notice and then following the ‘security of tenure’ which is actually a set procedure in this case.

In such cases where this 1954 Act has been left out while signing the contract terms, the security of tenure is non-existent and the position of both the landlord and the tenure is pretty vulnerable provided the tenant’s occupancy is yet to be regularized. In such situations, the tenant may be confronted with situations like losing the premises with little or no notice whatsoever before the official termination of the business lease contract. The tenant would face a lot of unbudgeted and unforeseen costs relating to relocation to temporary accommodation and on many occasions, to more expensive premises.

In terms of the landlord, excluded leases would mean a definite uncertainty and unreliability over whether there would be consistent and uninterrupted rental income stream. It is best to avoid excluded leases if you wish to stay away from unnecessary complications. 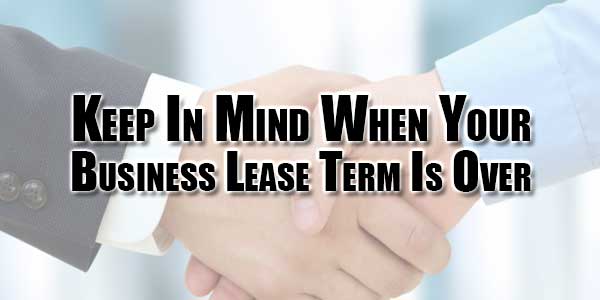 Actions To Be Taken:

The tenant and the landlord should schedule a meeting about six to eight months in advance before the expiry of the lease contract to discuss each other’s future plans.  They could organize any essential legal documentation well on time. This would help in formalizing arrangements post the lease termination. However, you must keep in mind that some tenants may show reluctance to committing to another term if their business situation seems to be pretty dicey and uncertain.

Recommended For You:
Tips To Help Equip Your Remote Employees During The COVID-19 Pandemic

If you wish to stay away from unbudgeted expenses and also avoid uncertainties, it is best for tenants and landlords to cooperate with each other and most importantly, keep a note regarding the lease termination dates and start negotiations at the earliest possible at least, a few months in advance to allow adequate time to reach an agreement and complete necessary legal documentation for regularizing an agreement going forward. Always keep in mind that there are some federal and state laws, along with the agreed terms of the business lease contract that govern exactly how and under which specific circumstances a lease could be terminated.

About the Author:Charlie Brown is a financial consultant working in a private firm. He has four years of experience in the field and also runs a blog where he posts solid advice for wealth management and debt mitigation as well as links to resources like https://leasequit.com/.
Find Me On GooglePlus

Comments RSS Feed
Next Article How To Choose A Blog Hosting For WordPress?Prev Article Did You Find Your Health Disturbed Due To Use Of Internet? 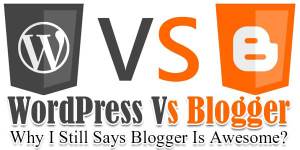 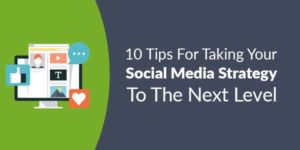 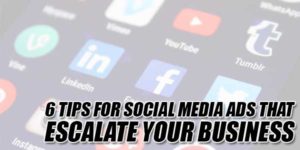 6 Tips For Social Media Ads That Escalate Your Business