Its An Apps World – The Web Just Lives In It 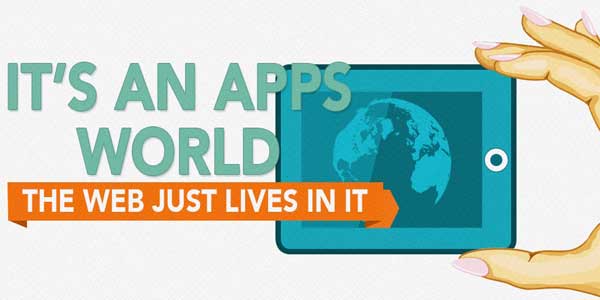 Everyday thousands of mobile apps are being downloaded across the world. From gaming to social media and everything in between if you search hard enough you will find an app for almost everything! To begin mobile apps seemed a bit of a novelty but it wasn’t long before mobile apps dominated how people searched for information, communicated, shared data and played games, taking 1st place from the mobile web.

Not only for individual user experiences on mobile devices are apps the front runner but also in terms on business many companies are having to adjust to this new leader. This infographic created by App Developers, Amriss examines the app phenomenon and why it’s here to stay. Divided into different sections this infographic firstly looks at interesting facts about apps and how in the short space of time they have been on the market their popularity has soared. The next section shows the 3 largest apps stores and their estimated figures for app downloads.

One of the most popular app categories are messenger apps, the 3rd section of this content shows the top messenger apps around the world, when and where they were founded and how many registered users each one has. The iPhone is one of the leaders of mobile phones and the top 5 free, paid and grossing apps in the Apple App store are outlined below. The most popular app categories show no real surprises with Gaming holding the top spot, followed by the social media giant Facebook.

Recommended For You:
Why Further A Lot Of Businesses Explore The Advantage Of Mobile Apps?

This content also highlights the fact that time spent on mobile devices is increasing on a year on year basis with the majority of this mobile time being spent using mobile apps. The final section of this infographic predicts where mobile apps are going to go in the coming years and it is safe to assume upwards is the direction. Mobile apps are here to stay and becoming more of an integral part not only in technology but also for individual mobile users and businesses alike.

If you liked this Infograph and want to check out some more infograph so browse our Infograph label and find out more awesome infograph on different awesome topics. This Infograph is published after Legal Permission from Amriss

Comments RSS Feed
Next Article Top 5 Tools To Help Manage Your Digital Music FilesPrev Article What Makes A Good Manager? 11 Ways To Be A Good Manager – An Infograph 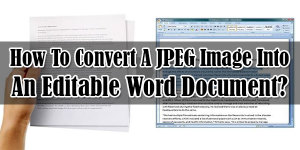 How To Convert A JPEG Image Into An Editable Word Document? 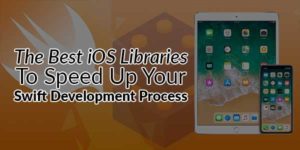 The Best iOS Libraries To Speed Up Your Swift Development Process 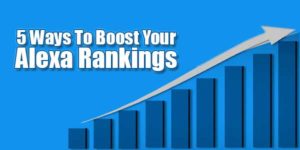 5 Ways To Boost Your Alexa Rankings 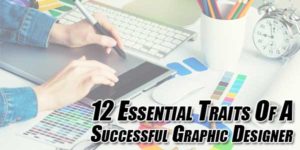 How To Style Up BlockQuote With Extra CSS For BlogSpot?